Accessibility links
Songs We Love: Bonnie 'Prince' Billy, 'The Cross' Will Oldham covering Prince's gospel-soul classic for John Peel's BBC Show in 1994 — it rarely gets better than that. 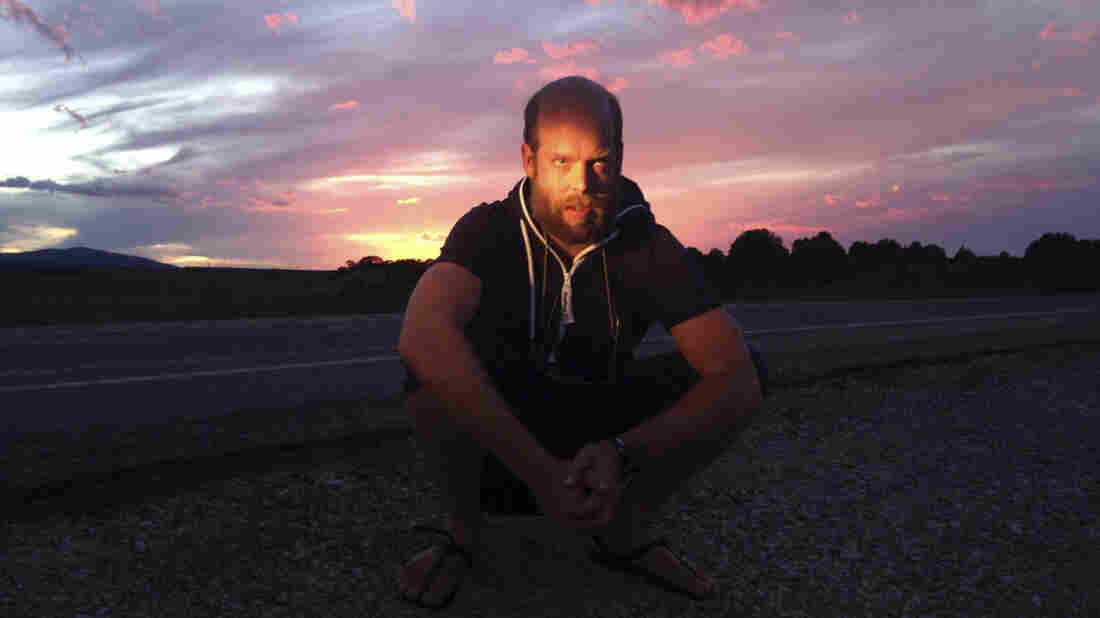 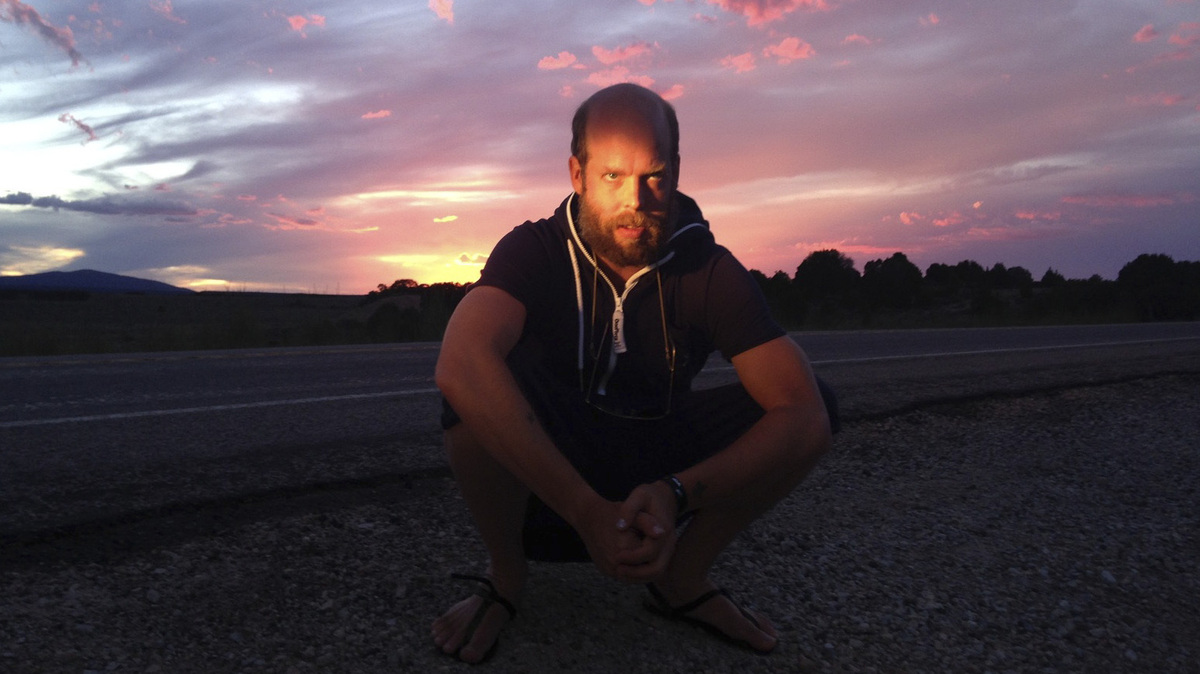 Matt Sweeney/Courtesy of the artist 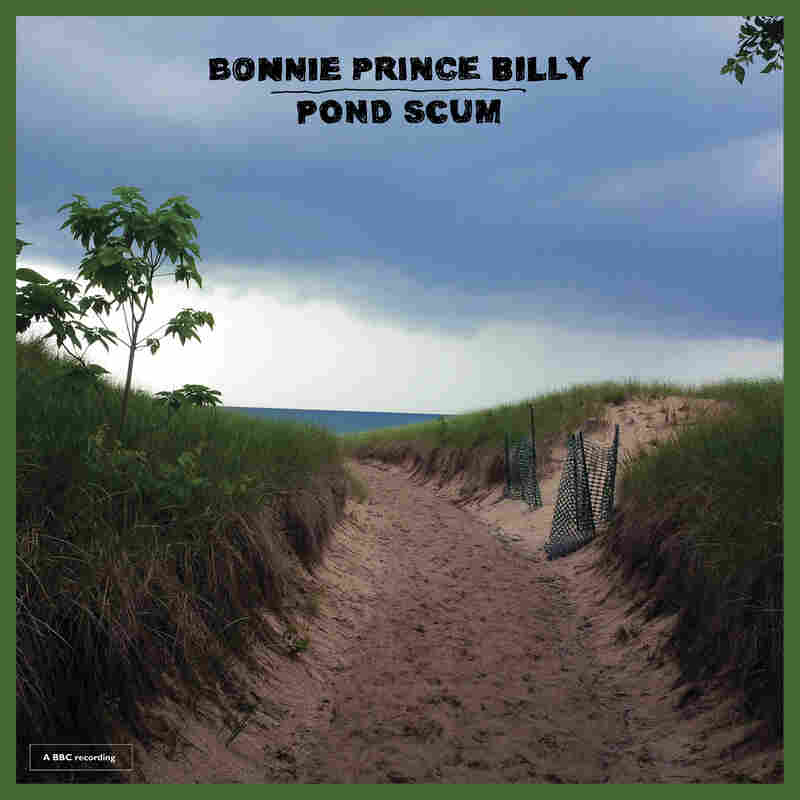 "Will Oldham covering Prince" once sounded like a weird and wonderful dream, but it's been a reality since shortly after the Louisville singer-songwriter recorded this version of the Sign O' The Times cornerstone for a radio session in the summer of 1994. A couple of indie-rock friends and I had pre-Internet pen pals in the U.K. who'd occasionally send us mixtapes of local singles and weirdo sonic minutiae, as well as recordings from John Peel's legendary BBC show. This performance — now available as part of Pond Scum, a compilation of Oldham/Palace/Bonnie 'Prince' Billy's Peel Sessions through the years — was on one such mixtape. I illustrate how information traveled back then not to date myself, but to contextualize something happening in this particular performance of this piece of music: an attempt to lose the "time" and "space" context of a song, in order to elevate its eternal truth.

When it first appeared on Prince's 1987 opus, "The Cross" stood out as a direct expression of gospel-soul, but with a Purple imprimatur all over it. The song's words were classic and timeless, pointing to a particular cross-section of tradition — African-American and Christian, with an awareness of the urban rings of hell first described in hymn by Marvin Gaye and Curtis Mayfield. Yet the instrumentation was led by a metallic electric guitar and sitar that pulled the song out of a well-defined period and idea. Instead, it reached into something psychedelic, cosmically and spiritually fulfilling, and yet also ungrounded — scriptures as ecstatic metaphor more than text. No denomination or religiosity; just a hint of eternal truth.

This is where Oldham — at the time a hardcore kid mutating into a budding indie-folk songwriter of some renown — meets "The Cross," armed only with an acoustic guitar. Unlike Prince, he bears no hint of artistic exultation here. If anything, the song is played a little more amateurishly up-tempo, showcasing the excellent, simple pop melody that lies at the heart of the composition. The words are so explicitly biblical that Oldham's version could never escape its gospel roots. Without a loudly, profoundly moving spirit (or musical superpower), its meanings are all symbols — but so what, when the meanings are this strong? "Black day, stormy night / No love, no hope in sight..." Who of us hasn't been there?