Accessibility links
'Elegant And Cruel And True': The Life And Death Of Poet C.D. Wright C.D. Wright was beloved not only for her poetry, but for her personality. Critic Craig Morgan Teicher has this remembrance of a writer who loomed large in his imagination and in his life. 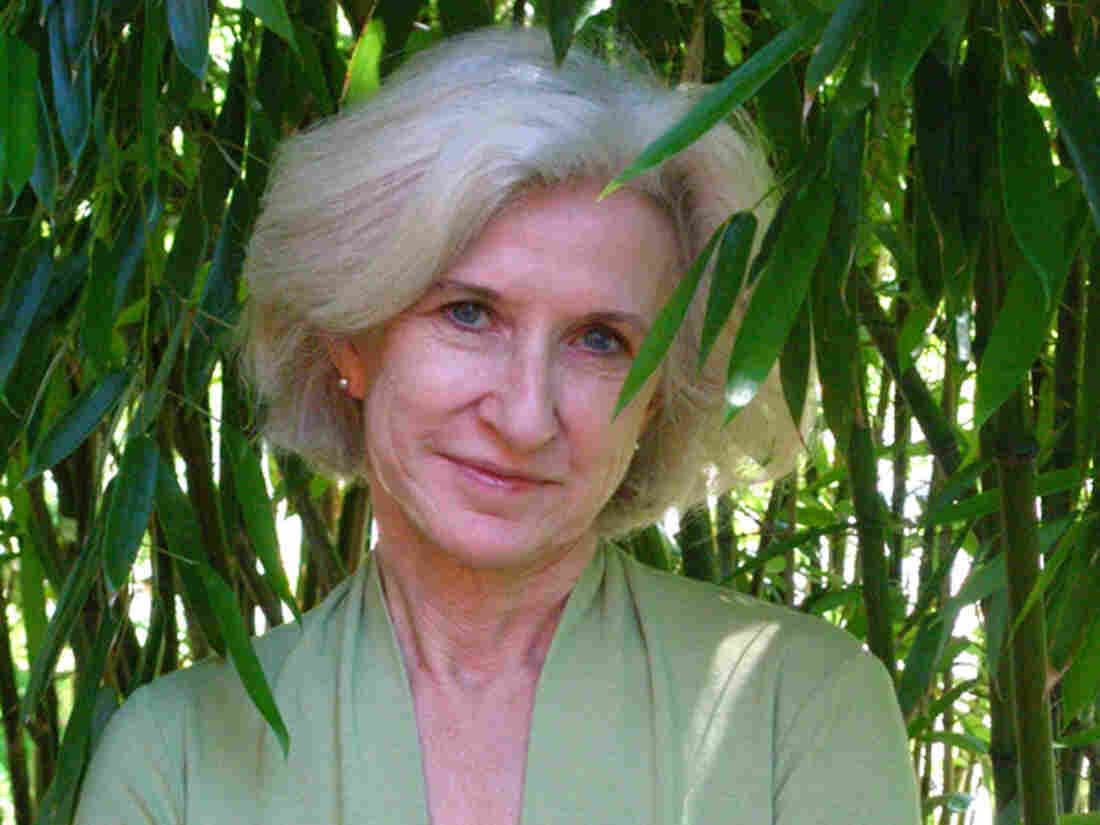 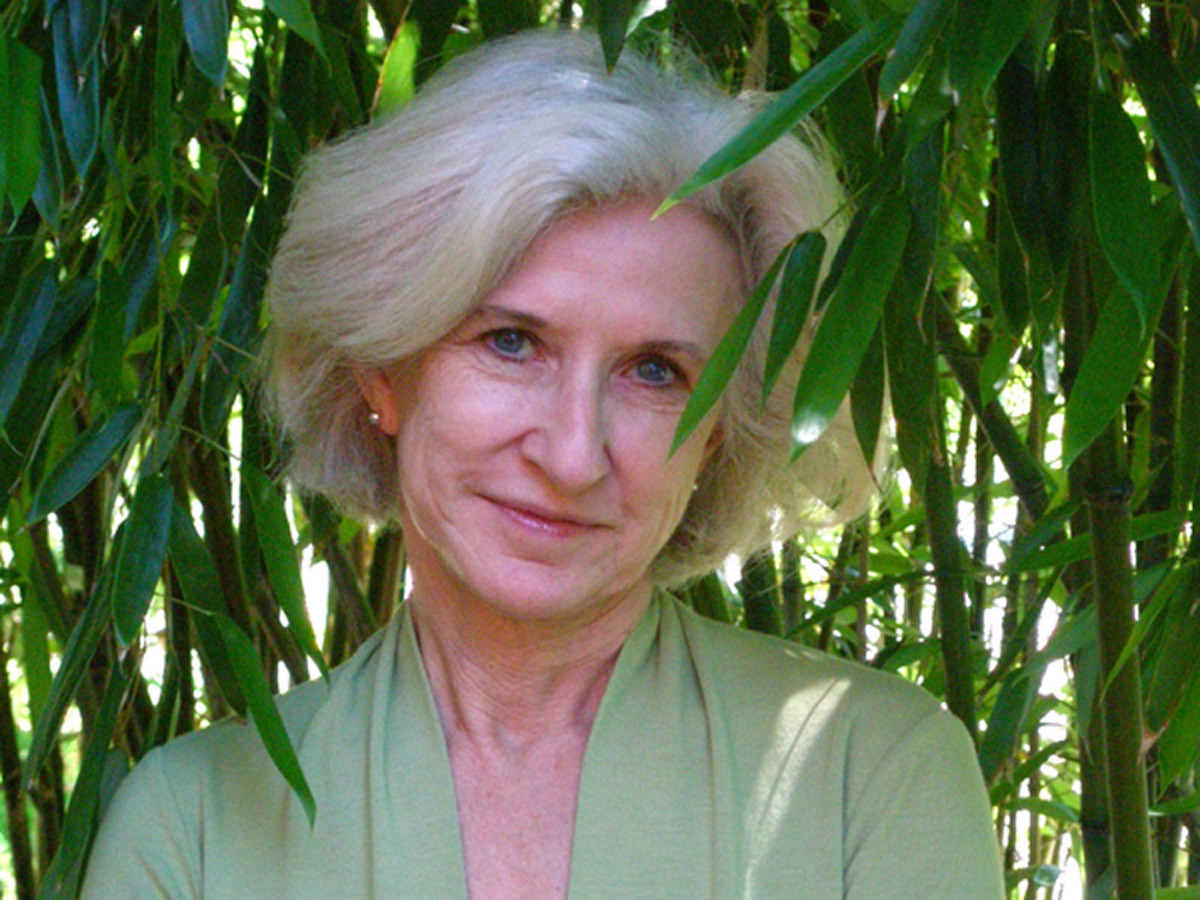 The American South informed much of C.D. Wright's poetry.

The poet C.D. Wright died in her sleep on Tuesday night at the age of 67. She was a well-known writer, a winner of a MacArthur "genius" grant, the National Book Critics Circle Award, and a longtime teacher at Brown University. She'll be grieved in the public ways well-known writers are, but within the poetry community — on Facebook, Twitter, via text and email and phone — a kind of keening wail has sounded since the news of her death began to spread. Wright was beloved to many of us, a model poet and person.

She meant a great deal to me. Her writing has long been my favorite example of how a dedicated and constant practice can result in great art. And more personally, Wright did a deep kindness for my family when my son suffered a terrible birth injury, though she did not know us well. And amidst the outpouring of poets' grief over her death, there has also been an outpouring of gratitude — Wright was deeply kind to many people.

Born in Arkansas in 1949, Wright wrote over a dozen books of poetry and lyric prose. Her writing is fierce, funny, and as attuned to morality as a compass needle to the north. She was a pioneer of what can be described as "documentary poetry." Calling herself a "humble factotum" she would alight on a subject and describe it as accurately as possible using the poet's tools — tone, metaphor, music, voice — rather than the journalist's, but the goal was essentially the same: to tell the Truth with a capital T.

She was a believer in Emily Dickinson's mandate to "Tell all the truth but tell it slant." Though by "slant," both Dickinson and Wright meant something other than the kind of bias that word summons now. They advocate looking at the world from viewpoints and angles most people don't choose: Dickinson gets her eyes right into the grass to see her "narrow fellow," and Wright, too, walks right up to her subjects — such as the men and women in Louisiana prisons whose voices she channels in her masterful One Big Self (a collaboration with the photographer Deborah Luster) as well as civil rights activists in One With Others — and asks them to speak clearly into her poems. They speak for themselves, but their voices are wrapped, cradled by Wright's ear and eye:

I won't say I like being in prison, but I have

learned a lot, and I like experiences. The terriblest part is being away

from your families. —Juanita

I miss my screenporch.

I know every word to every song on Purple Rain. —Willie

And yet, I can think of no other poet with such steadfast commitment to accuracy — it's a moral commitment for Wright; she is almost averse to the imaginary — who was so relentlessly imaginative in her deployment of forms, tones, and sounds. Listen to this subtle song of "S's": "she had been thinking about what he said// What has been said is said often// Sifting for some interlinear significance." Wright's body of work (start with her 2002 new and selected poems Steal Away, which rounds up the best of her early and middle poetry, then read the two books I mention above) is an encyclopedia of poetic innovation, a parade of new ways a form can frame a subject.

Many poets, I suppose, unknowingly write their own elegies, or at least write poems that, after the fact, help readers come to terms with their deaths, with death in general: "Poetry is nothing if not equipped for crisis," says Wright in her new book of prose about poetry, published just last week. Wright, whose death was sudden and unexpected, has such a poem in her upcoming collection, Shallcross, due out in April:

Here Wright comes up with what is probably as precise a description of how death looks to the living as we're likely to find: "a tangible space across an opening/ she could neither enter nor fill." Wright, alas, has crossed that space and won't come back.

One of the quirks of literary criticism is the convention of referring, always, to the writing in the present tense, even if the writer must be referred to in the past. C.D. Wright, who is survived by her husband, the poet, novelist, and translator Forrest Gander, and their son, should have had many more books ahead of her; I grieve the loss of those books, too. But I'm grateful that I get to continue to refer to her work in the present; it will last. Wright left us not only a record of what she saw, but of her way of seeing, her slant, from which Truths will always be visible.

Craig Morgan Teicher is a writer and editor, most recently of the collection, Once and for All: The Best of Delmore Schwartz,releasing April 2016.