Accessibility links
Martin O'Malley Under Investigation For Furniture Purchases When he left the governor's mansion, O'Malley purchased 54 pieces of furniture originally valued at $62,000 for $9,600. 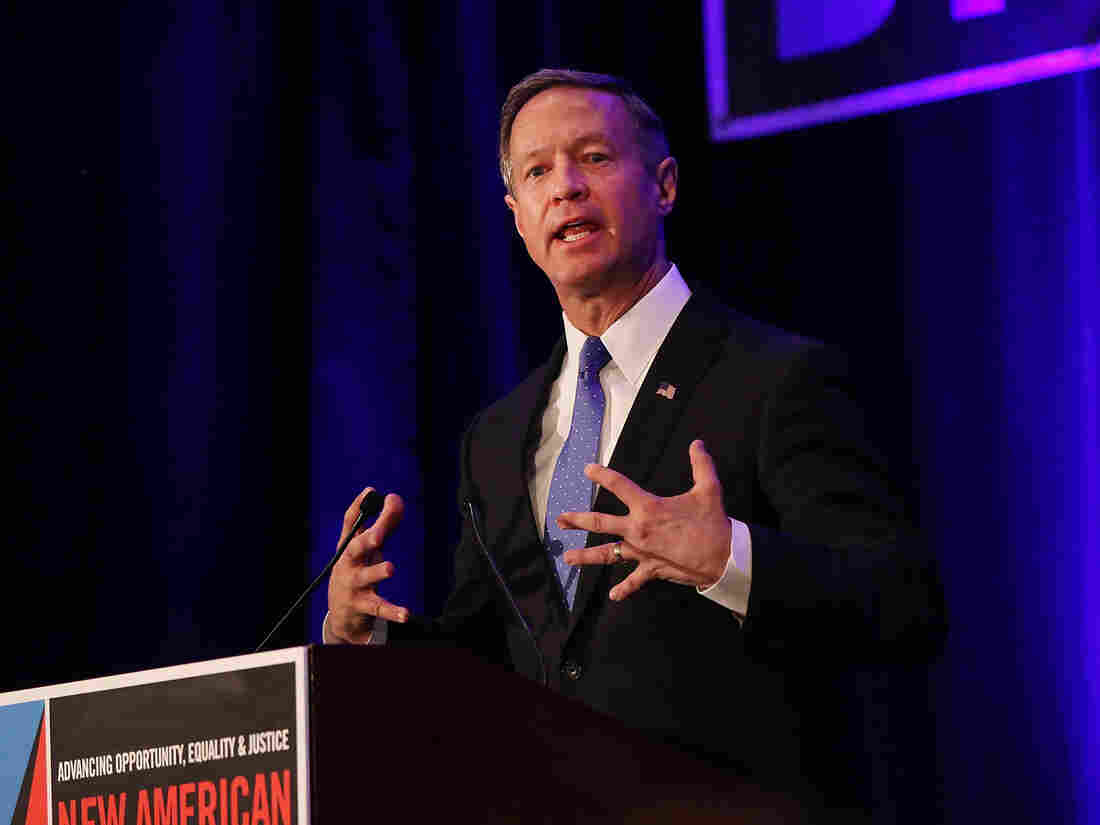 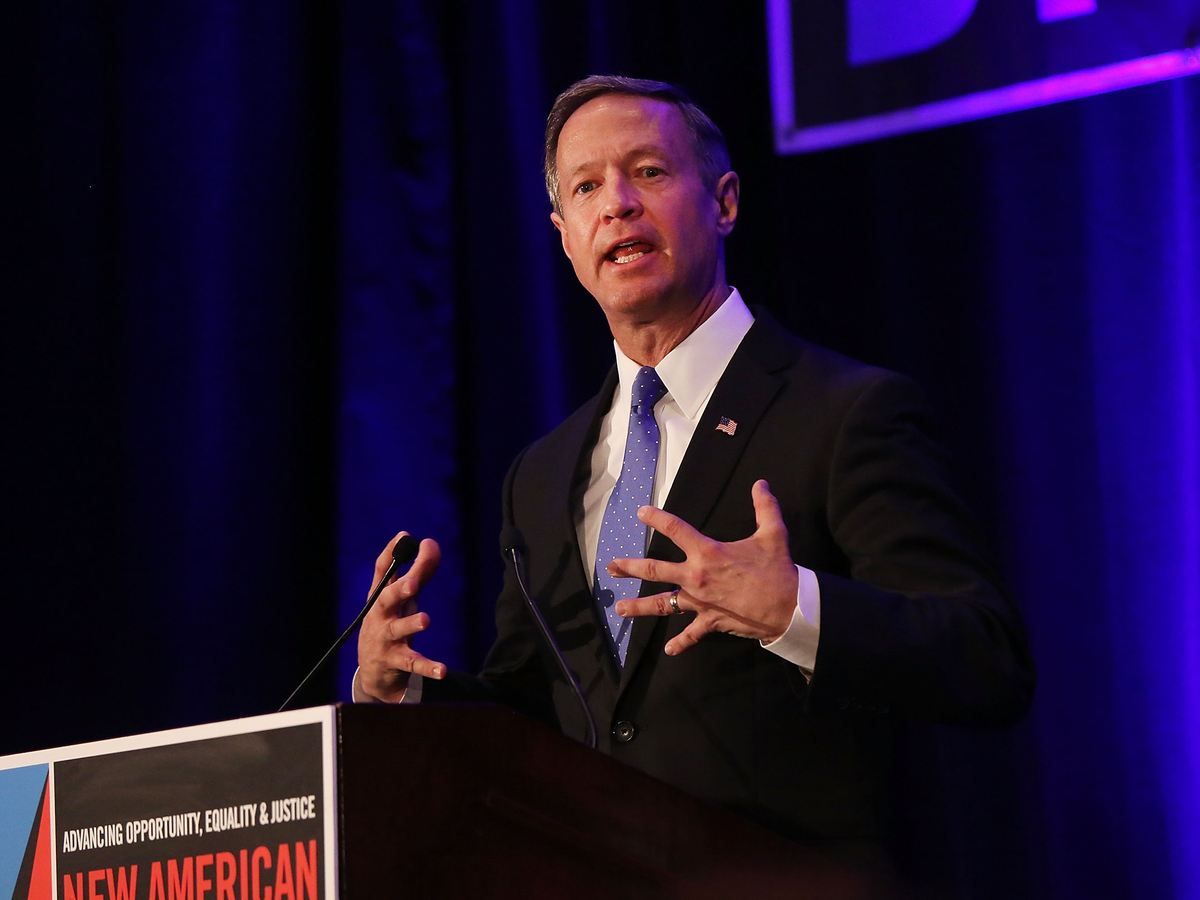 Former Maryland Gov. Martin O'Malley is under investigation for deeply discounted furniture he bought from the governor's mansion.

The Anne Arundel (Md.) County State's Attorney is investigating former Gov. Martin O'Malley, the AP reported Thursday, for furniture purchases he made as he left office in January 2015. (The Baltimore Sun was the first to report the investigation.)

O'Malley and his wife paid a steep discount on 54 pieces of furniture from the mansion as he left, paying $9,638 for furniture that the state originally bought for $62,000, as the Baltimore Sun reported last August.

"The fact that we're first hearing of this 'investigation' from the Baltimore Sun speaks to its seriousness," O'Malley's presidential campaign spokesman Haley Morris told NPR. "This is a bogus political attack that the Maryland Republicans have tried to make stick, and it's sad that they're wasting taxpayer resources on it."

The state's Department of General Services at the time said the furniture was "close to the end of its useful life" and could therefore be "junked," the Washington Post reported in August.

The state's current, Republican governor, Larry Hogan, has said that O'Malley didn't inform him of his plans to take the furniture when he left.

"He's been misleading. No question about it," he said last September, according to CBS Baltimore.

However, it's also true that O'Malley's predecessor, Republican Robert Ehrlich, had purchased discounted furniture from the mansion when he left office, albeit on a "smaller scale," as the Post has reported.

O'Malley is currently running a distant third for the Democratic presidential nomination, polling at 4 percent in Iowa, according to the latest Bloomberg/Des Moines Register poll — below the poll's 4.4-percentage-point margin of error. Vermont Sen. Bernie Sanders took 40 percent in that same poll, and Hillary Clinton had 42 percent support.

This story has been updated to reflect that the Baltimore Sun first reported the investigation.