Accessibility links
Songs We Love: Tribu Baharú, 'Made in Tribu Baharú' An infectious dance anthem from the current champions of champeta, the Colombian Caribbean coast's take on West African highlife and soukous.

01Made in Tribu Baharú

01Made in Tribu Baharú 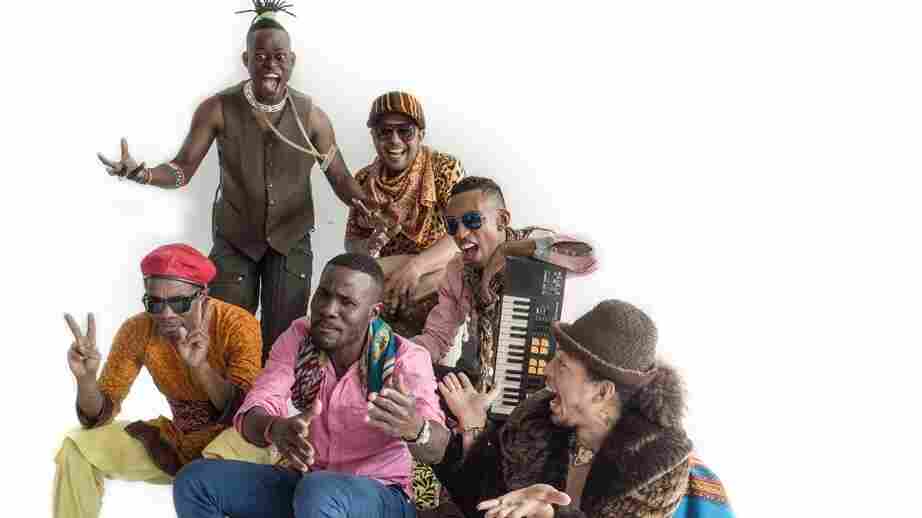 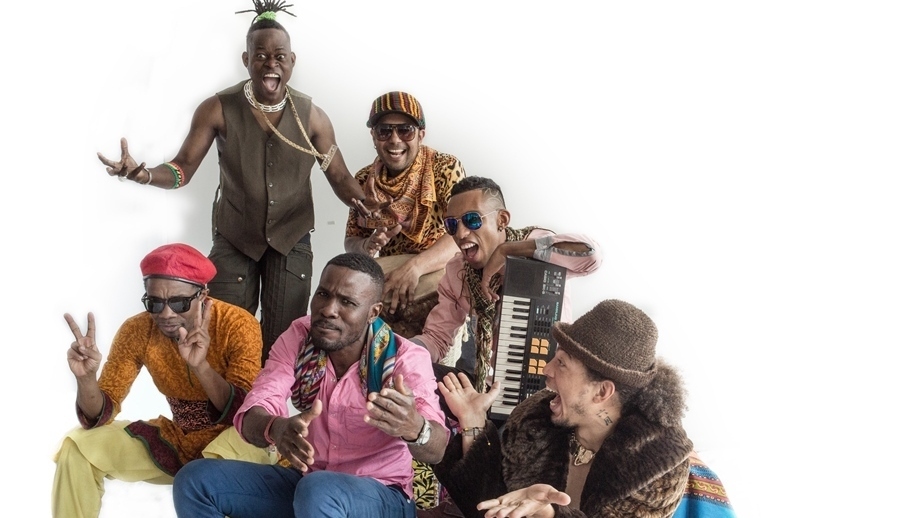 courtesy of the label 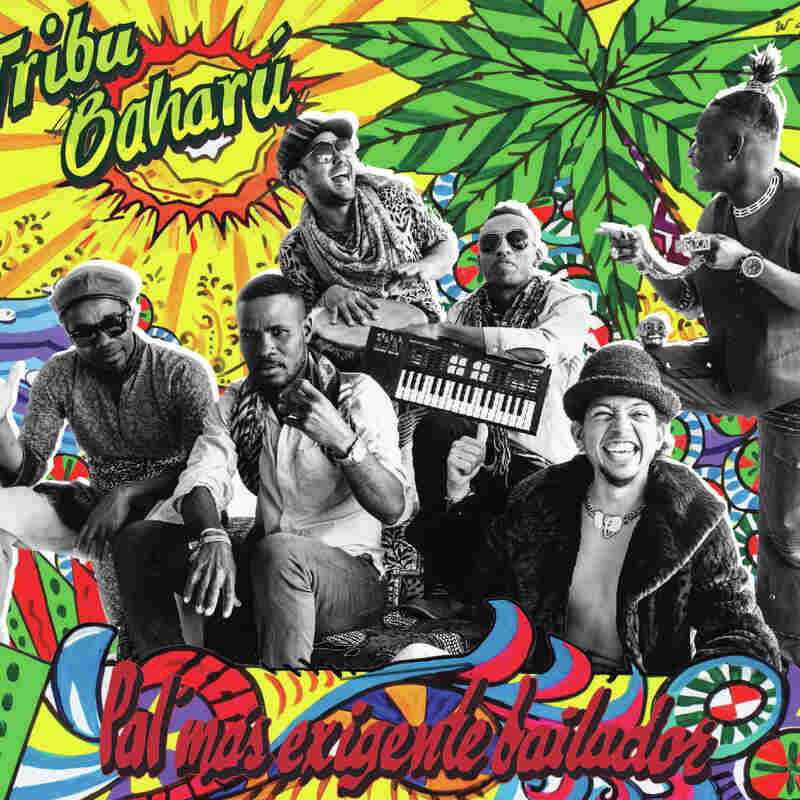 There are very few guarantees in life. But one of them must — must! — be that as soon as you hear "Made in Tribu Baharú," you'll start moving. (I promise.) It's a song from Tribu Baharú, a band from Bogotá, Colombia — and the sextet's high-energy, abundantly joyful calls to the dance floor belie a complicated history.

Tribu Baharú's musical style, called champeta, originated as a type of folk music within communities of African descent along Colombia's Caribbean coast. Not acknowledging their country's African heritage and its history in the slave trade, many people in Colombia looked down on the sounds of champeta and the people it represented. (In fact, there are reportedly still people who would like to try to squelch champeta; these days, the charge is that it encourages teen pregnancy.)

In the 1970s and '80s, traveling West African sailors docking in ports like Cartagena and Barranquilla carried along LPs of Congolese soukous as well as Ghanaian and Nigerian highlife bands. Colombian artists began soaking up the lilting guitars and big, jazzy harmonies, and all those influences started commingling in the "picó" (sound system) culture of Colombia's ports. That is how a modern, dazzlingly energetic and decidedly African champeta was born.

Tribu Baharú is a band of champeta champions, who turn that melange of influences into an incredibly fun live show. The first time I saw this group live was in Spain in 2014; that night, they turned a crowd of spectators into a solid mass of sweaty dancers. If you are in New York City, you can have your own turn this coming Sunday night, when Tribu Baharú appear at the annual showcase — summit, really — of musical talents from around the world: globalFEST.