Accessibility links
With Leap To HBO, Big Bird's Got A Brand-New Way To Get To 'Sesame Street' Shiny new digs (in more ways than one) are reshaping the children's TV show, which premieres Saturday on HBO. The show's executive producer — and Elmo himself — tell how the neighborhood's changed. 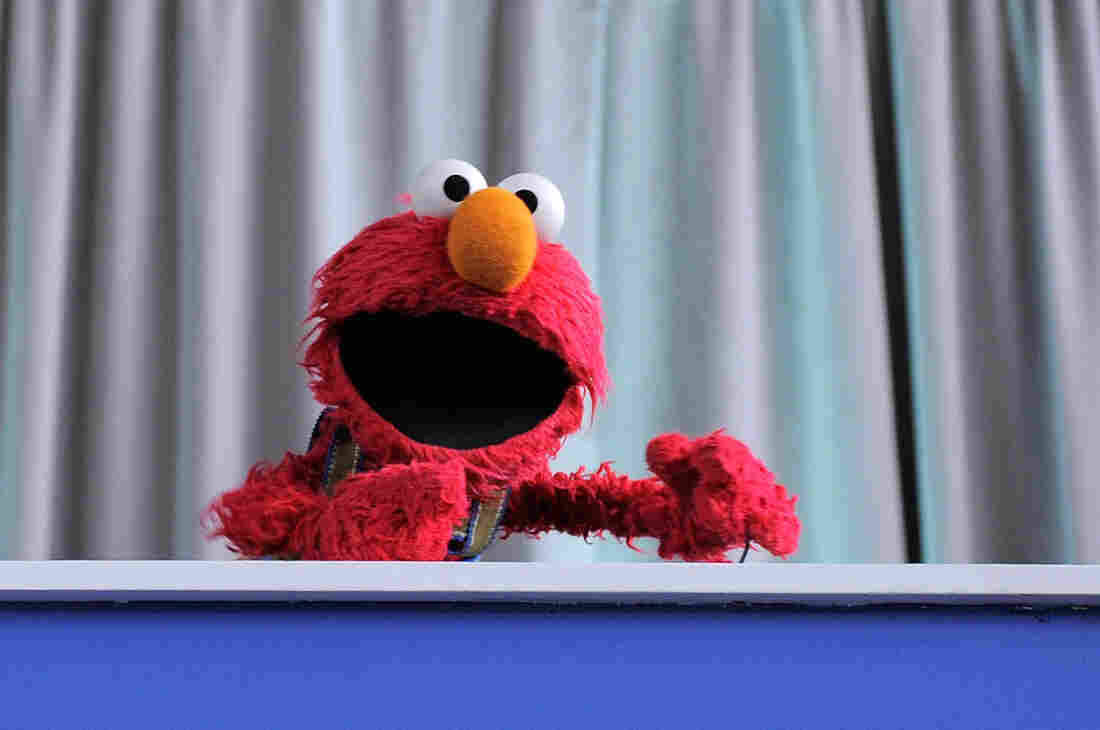 Elmo addresses the crowd at the screening of "Families Stand Together: Feeling Secure in Tough Times" in 2010. Jemal Countess/Getty Images hide caption 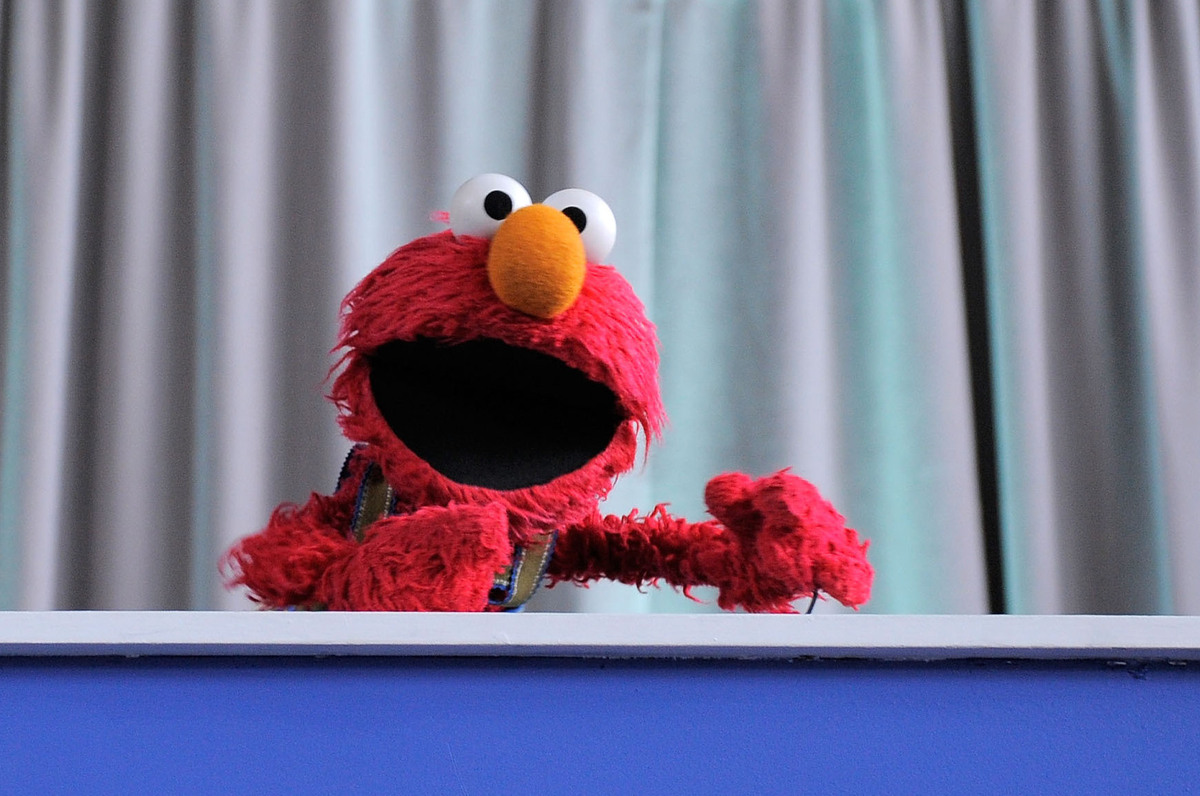 Elmo addresses the crowd at the screening of "Families Stand Together: Feeling Secure in Tough Times" in 2010.

The Sesame Street of your childhood has changed. Elmo has moved into a new apartment, Big Bird has a new nest and Oscar the Grouch is hanging out in recycling and compost bins, alongside his usual trash can.

But the biggest change may be how you watch Sesame Street. The 46th season of the classic children's show premieres Saturday on HBO, the subscription-based network that's home to provocative shows like Game of Thrones and Girls. New episodes of Sesame Street will air on its traditional home, PBS, nine months later.

Sesame Workshop, the show's production house, says the changes were made to ensure the survival of the show in a very different television environment than the one that existed when the show began. 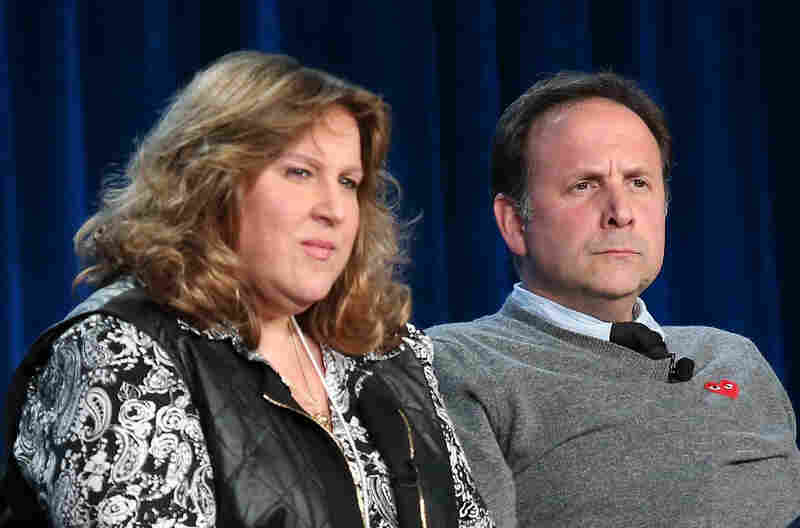 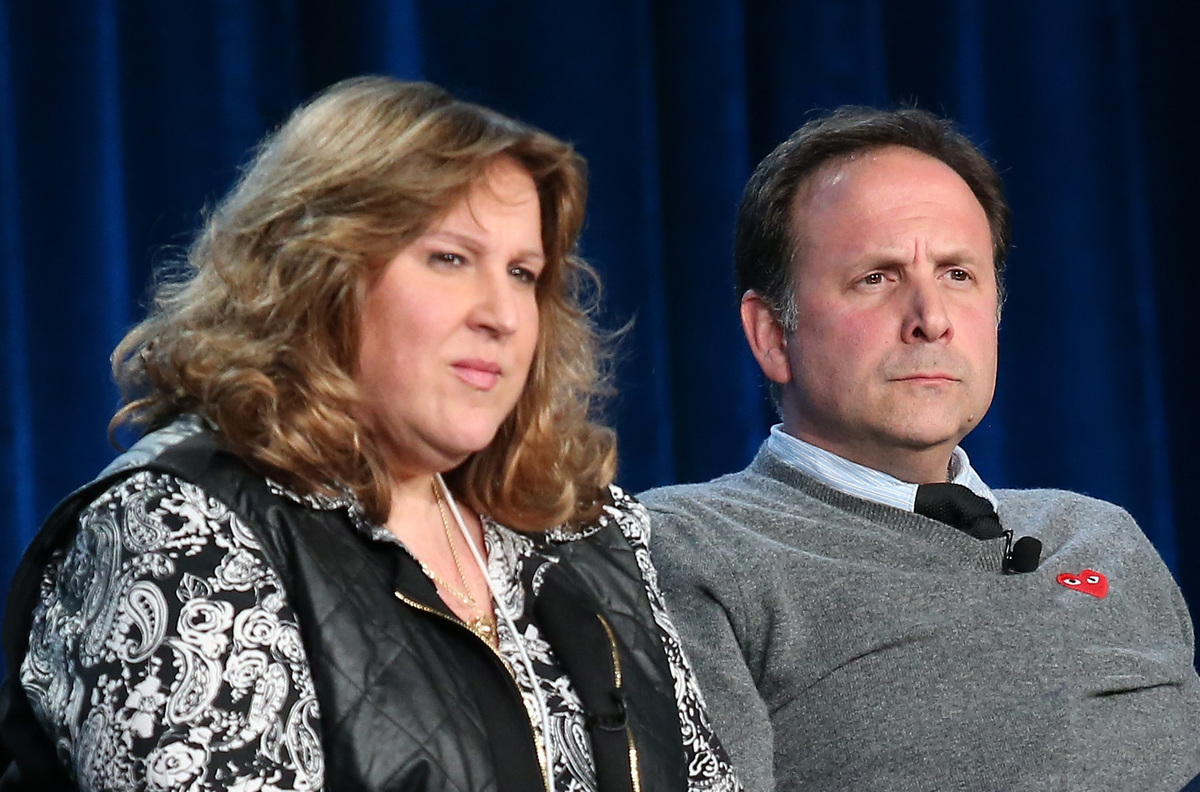 "We certainly have had a complete renovation to our neighborhood. We took down buildings and put up trees," the show's executive producer, Carol-Lynn Parente, tells NPR's Michel Martin. "It's really more changes in Season 46 than we've ever had in one singular season."

The new HBO show will last 30 minutes, down from a full hour. Parente says they made the decision based on audience testing. They learned that "kids could retain the information on one cohesive theme throughout a half-hour more than an hour," she says. "We found an hour was cognitively dense."

Children have also gotten used to watching Sesame Street alone, rather than with their parents, a trend that's been increasing for years, Parente says.

"Kids have access to tablets and mobile phones, and they're making and selecting their content for themselves," she says. "And that's a real game-changer when it comes to thinking who your audience is."

Critics pounced when the deal was announced back in August, upset over the "privatizing" of a "national treasure."

But Parente calls HBO an "amazing partner, because they really understood our mission to have Sesame Street in the hands of those kids who need it most, for free."

"There's no time when Sesame Street won't be on the air," Parente says. "It really is the best arrangement for us. It's like having your cake and eating it too, because we get the financial problems solved with HBO and the access for all on PBS."

Children don't care very much about the nine-month delay, she says. "Kids just don't pay attention to seasons of television the way adults do."

Parente adds: "Kids turn on their content to have a playdate with Elmo, and they'll always be able to do that, any day of the week."

Click the audio link above to hear the full interview with Carol-Lynn Parente ... and Elmo!