Accessibility links
Attendance Drops At Maryland High School, As Deportation Fears Rise A Maryland high school principal says many of her students are skipping school, fearing that they or their parents will be deported. 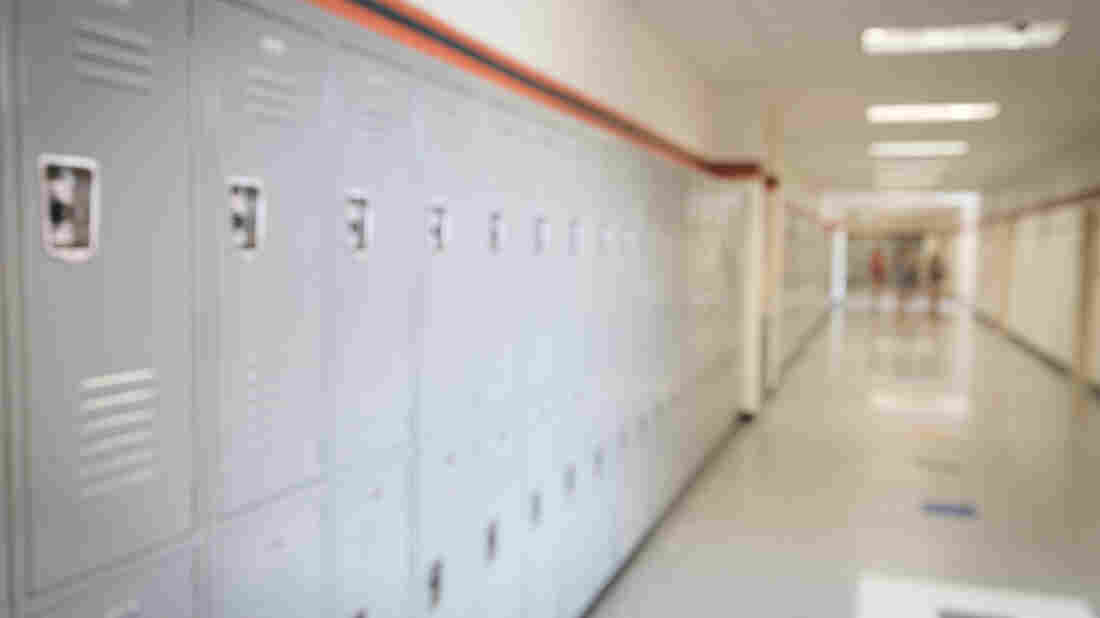 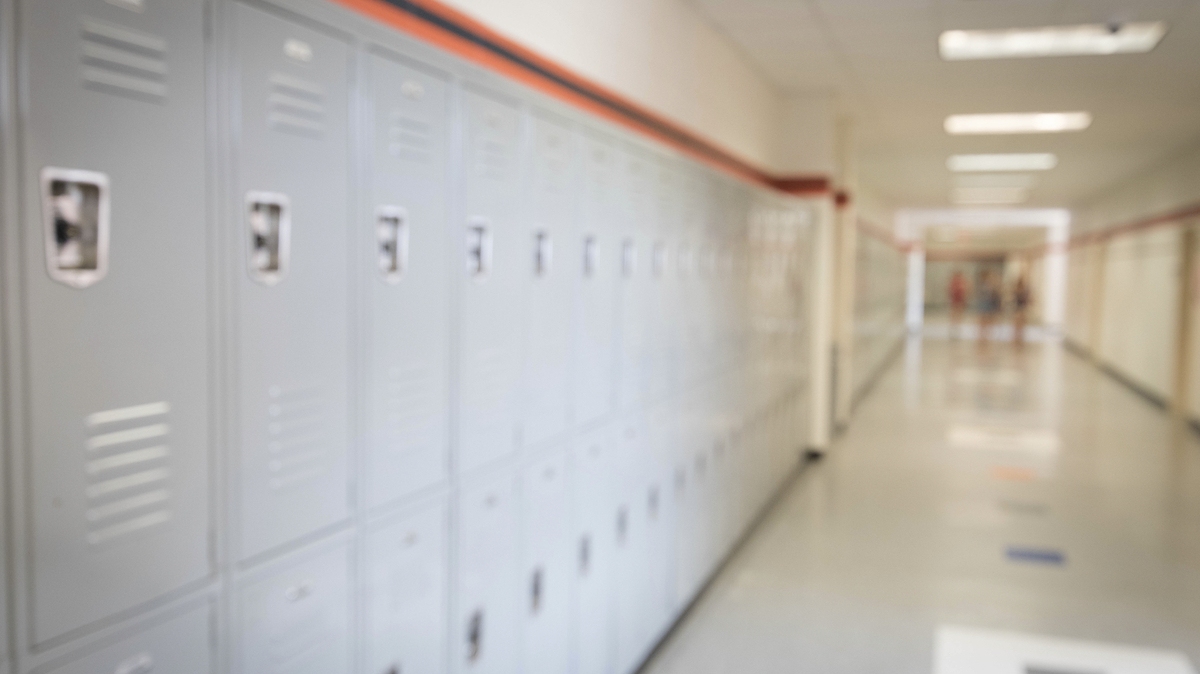 At one high school in Maryland, fears of deportation are playing out in the classroom.

In Prince George's County, a suburb of Washington, D.C., about 70 percent of the students at High Point High School are Latino. It's a student population that's prompted the school's principal, Sandra Jimenez, to term it "Central American Ellis Island."

Principal Jimenez says the fear of deportation raids is making many immigrant students scared to come to school, despite assurances from government officials that there are no raids happening at schools.

It's a concern that was echoed in a statement by Dr. Kevin Maxwell, CEO of Prince George's County Public Schools in an open letter to DHS.

"I am deeply troubled by the fear and uncertainty that exists in so many of our school communities as a result of the actions of the Department of Homeland Security," he wrote. "We urge federal authorities to see schools and other public gathering places as areas where no enforcement activities should take place and ask them to strongly consider the devastating impacts of their actions on the academic, social and emotional well-being of all of our students."

DHS declined an interview request from NPR, but said in a statement that the agency "does not conduct 'raids.' ICE focuses on those who have been issued a final order of removal from a judge."

Jimenez joined NPR's Michel Martin to discuss the drama that is playing out on her campus.

Click the audio link above to hear the full interview.