Accessibility links
Songs We Love: Hayes Carll, 'The Love That We Need' On the first song off his new album, Texas' latest, greatest, Grammy-nominated songwriting troubadour drops his droll wit for a heavier tone.

06The Love That We Need

Songs We Love: Hayes Carll, 'The Love That We Need'

06The Love That We Need 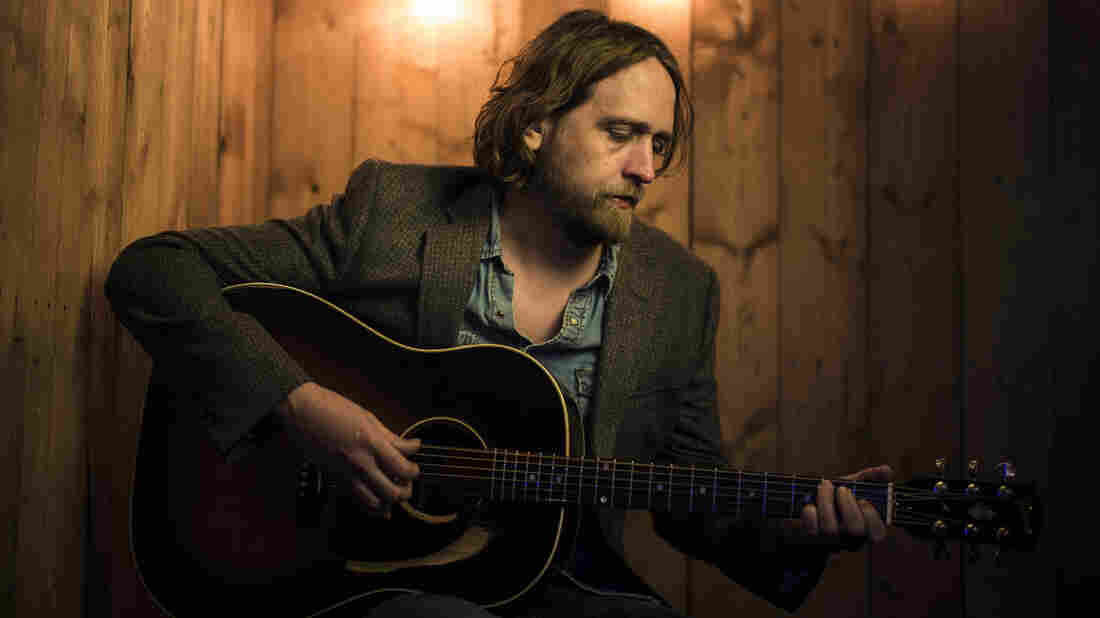 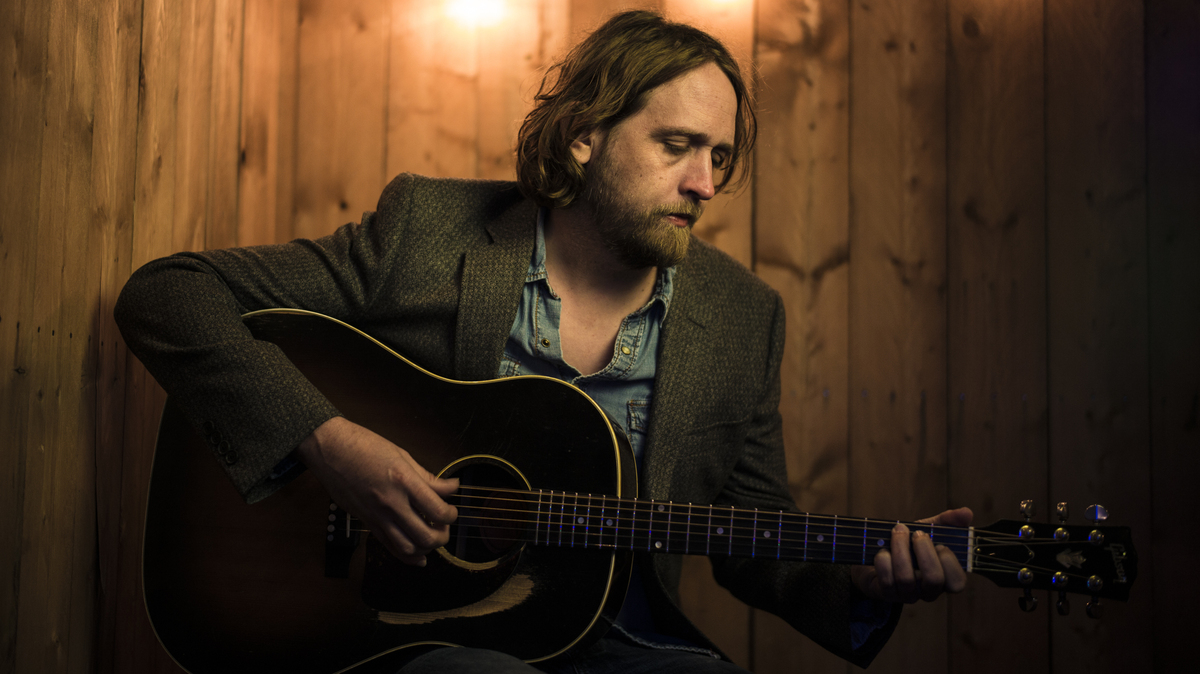 Jacob Blickenstaff/courtesy of the label 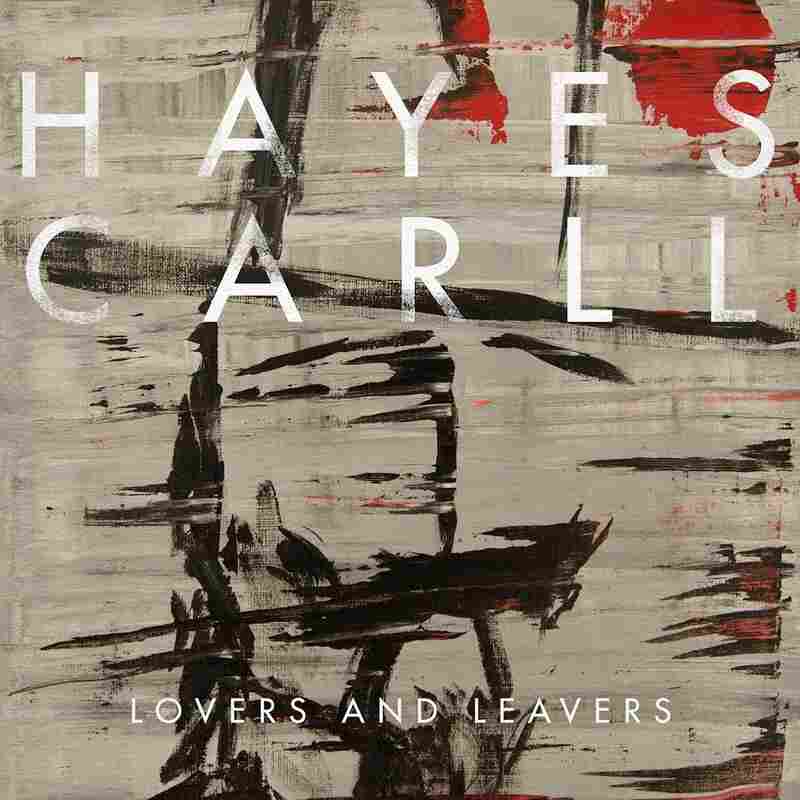 Failure has always been a favorite topic of Texas troubadour Hayes Carll. Much of the songwriting catalog he's built up over the last dozen-plus years revolves around dashed dreams, doomed romance and drunken predicaments. Very often, though, he's leavened the losing with cleverly deployed gallows humor, self-deprecation and yarn spinning, linking his work to his native state's tradition of wryly winning musical wit, a writing trait he shares with Guy Clark, Robert Earl Keen, Lyle Lovett and even Miranda Lambert. Some of Carll's most beloved hits — to the extent that there is such a thing in the singer-songwriter and Americana scenes that he straddles — features situational humor and hooky punch lines delivered over shambling, down-home grooves in a fractured twang that plays up a badly sprained ego.

There was the honky-tonk lament of a newly minted Jesus freak's jealous husband ("She Left Me For Jesus"), the fumbling flirtation of bar flies with diametrically opposed political convictions ("Another Like You"), and the talking-blues ballad of a hapless young soldier recruited by the Pentagon for a special mission ("KMAG YOYO"), among many other droll crowd-pleasers. While Carll has delved into unchecked melancholy on occasion — his eloquently self-pitying weeper "Chances Are" inspired a Lee Ann Womack cover — he's been fairly quiet about his pensive side, until now. Carll's first album in half a decade, the Joe Henry-produced Lovers and Leavers, strikes a heavier tone. The press release accompanying the new music includes his preemptive warning that it "isn't funny or raucous," that "[t]here are very few hoots and almost no hollers."

The guy's not kidding. "The Love That We Need," written with Jack Ingram and Allison Moorer, sets the tone. Accompanied by fingerpicked guitar figures, soft chord changes on piano and bass, and the muffled rustling of percussion, it feels like a glimpse into an excruciatingly intimate conversation that's been put off as long as possible, a sighing surrender to the atrophying connection between partners. Carll's deftly plainspoken verses and deflated phrasing perfectly captures the numbing effects of being swept along by the level rhythms of habit. "You say, 'I love you,'" he offers. "I say, 'Me too.' We don't think much about it. It's just a thing that we do." Depicting failure of such a private, ordinary variety, without any colorful exaggeration or comic relief, is an exacting art. Turns out Carll's excellent at it.

Lovers and Leavers is out on April 8 on Thirty Tigers.