Accessibility links
Comedian Jon Benjamin's Jazz Album Is Full Of 'Real, Untapped Un-Talent' Best known as the lead voice on Bob's Burgers and Archer, Benjamin has no expertise in jazz music. "It's a real insult to people who try," he says of Well, I Should Have ... Learned How To Play Piano. 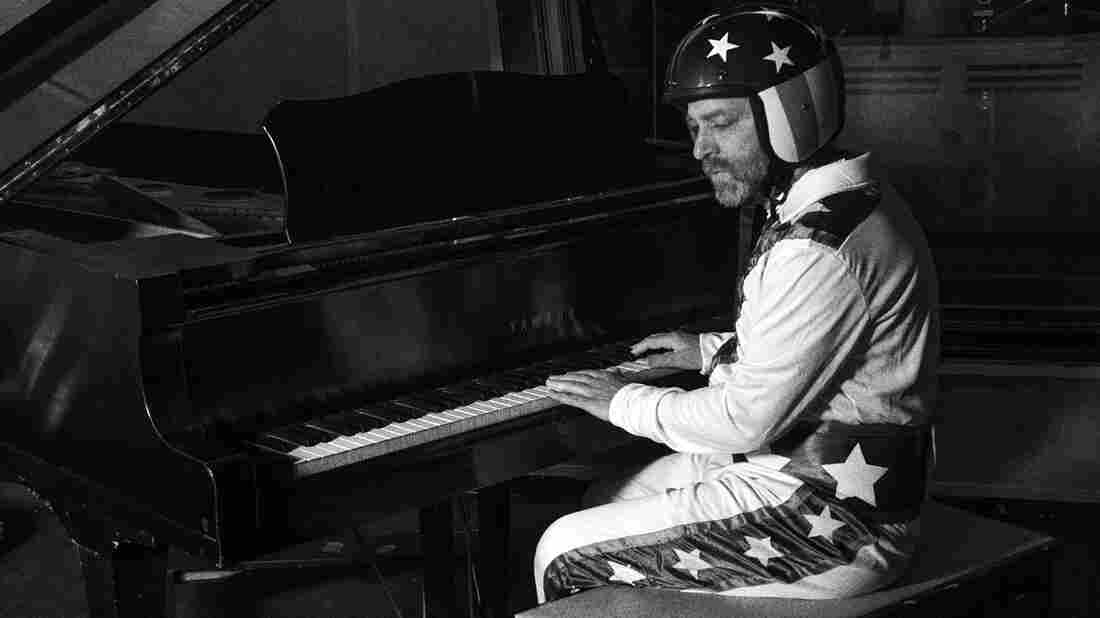 Comedian Jon Benjamin's new jazz record is titled Well, I Should Have...Learned How To Play Piano. Joel Gordon/Courtesy of the artist hide caption 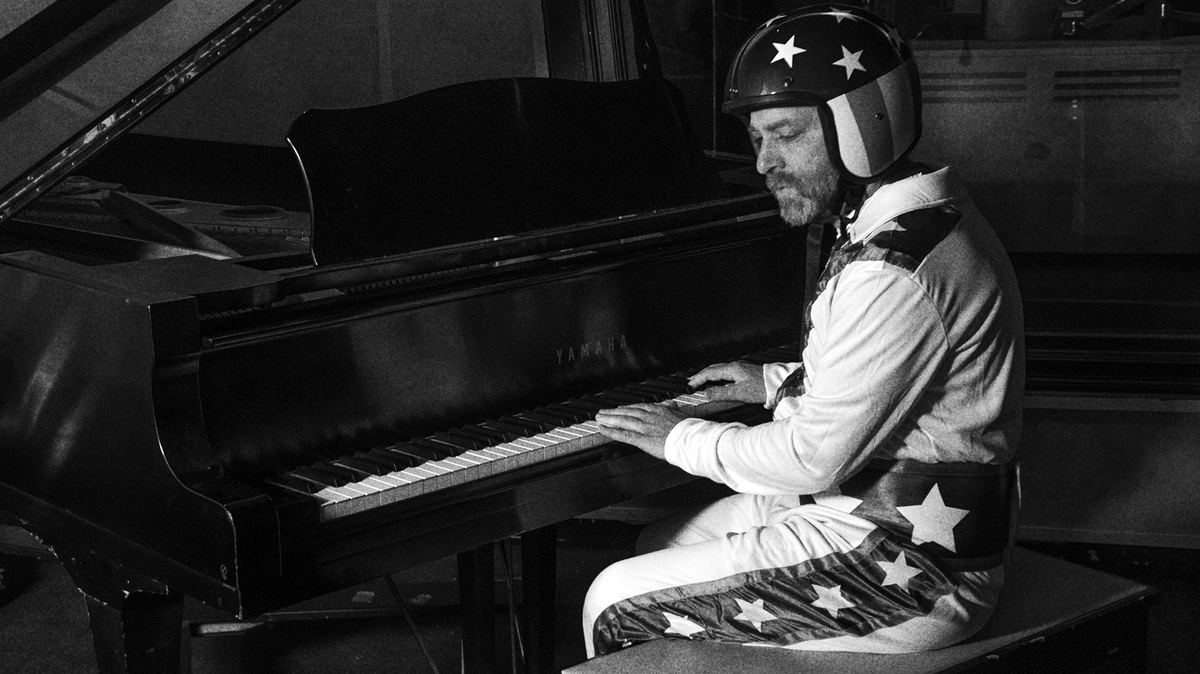 Comedian Jon Benjamin's new jazz record is titled Well, I Should Have...Learned How To Play Piano.

Joel Gordon/Courtesy of the artist

You know his voice, playing the title roles on the animated TV series Bob's Burgers and Archer, not to mention a can of vegetables in the movie Wet Hot American Summer.

But none of that is why the 20-year comedy veteran Jon Benjamin spoke with All Things Considered. Instead, it was for the most "public radio" of reasons: He has recorded an experimental jazz album.

Benjamin's album — his first jazz release — includes several tracks titled "I Can't Play Piano." You can hear his conversation with NPR's Robert Siegel (and some of Benjamin's music) at the audio link, and read the conversation below.

Jon Benjamin: I really can't, and it really shows.

And yet here you are, playing with some guys who seem to know what they're doing.

They were very accomplished jazz musicians that I played with. And me.

The name of this album is Well, I Should Have...* subtitled Learned How To Play Piano.

Now, you're playing with professional jazz musicians: Scott Kreitzer on sax, David Finck on bass, and Jonathan Peretz is playing drums. Was this an act of friendship, or just a measure of the jazz economy — that you gotta do whatever gig comes along?

They were very nice to do it, and I'm not sure they realized what they were doing until we got there. And then they were mad. But not mad enough to stop altogether. So they went through with it, and they were great.

That is real untapped un-talent.

Yeah! He knows what he's doing.

He really does. But that's just not as interesting.

Do you think it lacks the complete sense of free-form surprise that you're after?

He's not taking any risks. He just knows how to do it.

How safe, to actually—

Are you going to do any live performances to promote this?

It's funny — I've been asked a couple times. But I'm not sure I want to do that. I'm really going to dedicate myself to learning how to play. Maybe by my next album, I'll be decent.

Is that right? Are you trying to learn to play?

I see. You're sort of charting a reverse career, which begins with the recording contract...

It's a real insult to people who try.

...and then eventually makes its way to actual lessons on the instrument.

I mean, look, there's a distinct possibility that I'll be very good. I don't know how it's going to turn out. I just started doing the lessons, so I might be incredibly good.