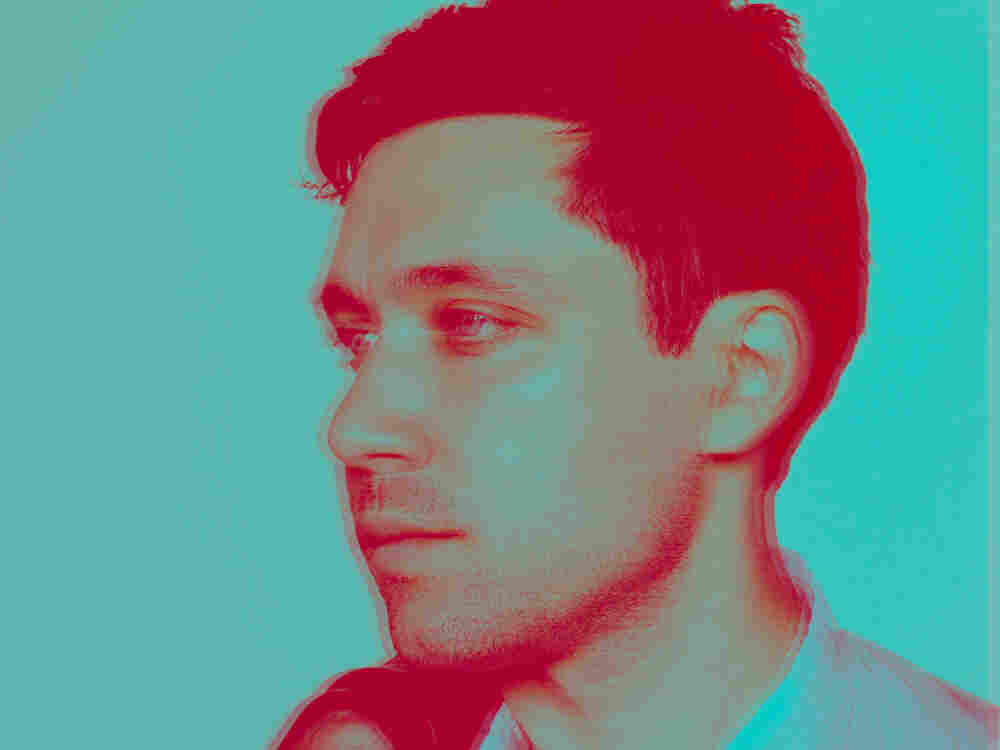 Note: NPR's First Listen audio comes down after the album is released, but you can hear a track below via YouTube.

Daniel Wohl is a gifted alchemist in sound. His new album, Holographic, seems like the product of some wild-eyed professor mixing up aural compounds in a laboratory. The vast catalog of sounds Wohl has crafted mesmerizes. In Holographic he has created an arresting space where electronics and acoustic instruments commingle with cinematic vibrancy. 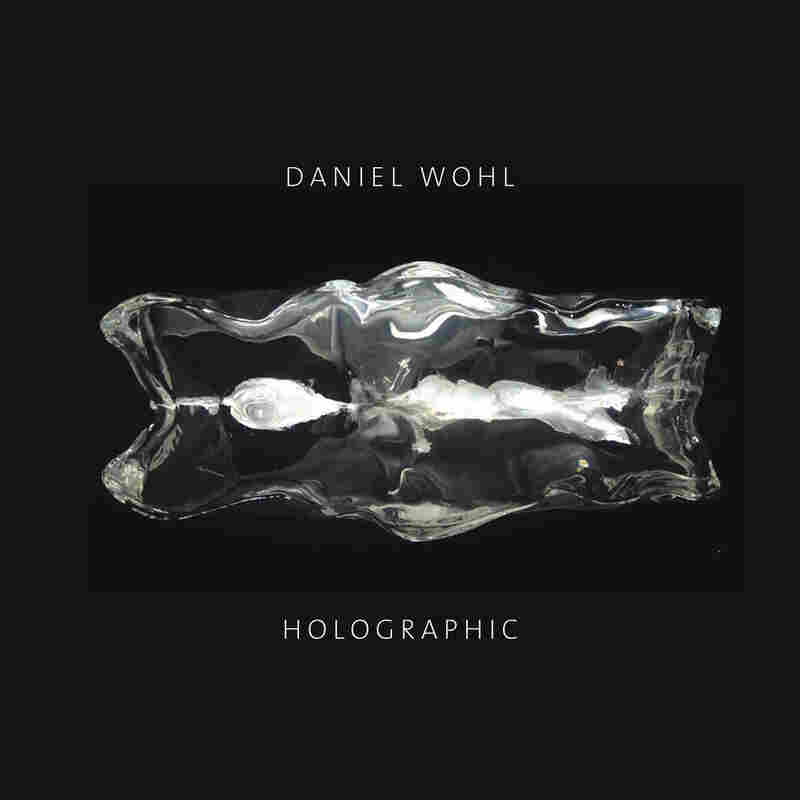 Wohl doesn't work alone. The Paris-born, Los Angeles-based composer has drafted two percussion groups — Mantra and Iktus — plus the Mivos Quartet, Bang on a Can All Stars and singers Olga Bell, from Dirty Projectors, and Pulitzer Prize winner Caroline Shaw, from Roomful of Teeth.

Even with all of these acoustic musicians, it's difficult to tell which sounds they produced and which emanate from Wohl's bank of electronics. And perhaps that's the point. The voices on "Source" hover in layers of misty vocalise, but Wohl also clips and samples them. And don't expect a traditional string quartet sound on "Formless." The members of Mivos slither in long, barely recognizable string lines amid a thicket of muted yet monolithic pulsations and prickly percussive effects. The music is both aggressive and gorgeous.

Multi-layered pieces like "Replicate (Part 2)" deliver dense tapestries of sound, yet no single thread appears gratuitous. Pulsing mechanical clinks, metallic tinkling and breaking glass from Iktus slowly bloom above eerie whirs, low foghorn-like blasts and something akin to the swooshes of passing trains. After a brief respite, cymbals clash over a daunting electronic drone that dissolves into a bright bouquet of interlocking vibraphones, vague train whistles and a melancholy three-note descending figure.

The album's closing track, "Shapes," might be its most traditional. Wohl shares writing credit with LA experimental music outfit Lucky Dragons, and here the texture is more transparent, closer to standard chamber music. In undulating waves of Mivos Quartet strings and Wohl's glistening electronics, the music seems to look backward toward the Renaissance, conjuring the spirit of one of John Dowland's disconsolate pavans.

Like Wohl's fine debut album, Corps Exquis, Holographic quietly erases the line between electronic and acoustic music, while potentially appealing to many curious ears, from fans of Aphex Twin to followers of new chamber music. The question now is: What sounds will Wohl craft next?