Accessibility links
Hillary Clinton And Jeb Bush Agree On At Least One Thing In an interview with NPR, Clinton confirmed she is eating fresh jalapeño peppers on the campaign trail to stay healthy, which started after she read about how peppers boost immunity back in 1992.

Hillary Clinton And Jeb Bush Agree On At Least One Thing

Hillary Clinton And Jeb Bush Agree On At Least One Thing 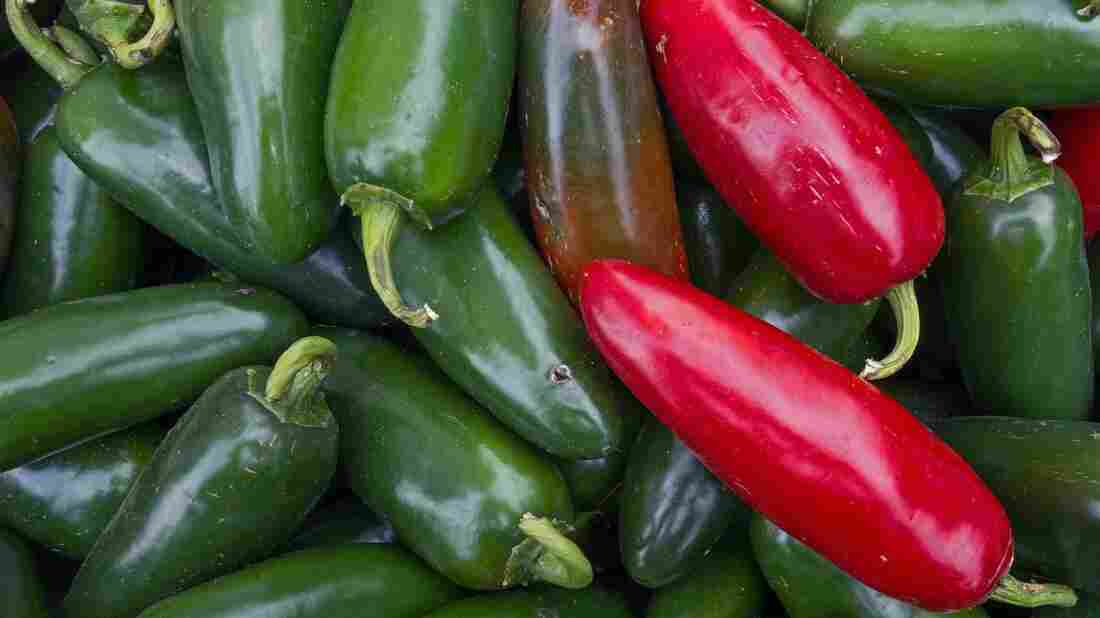 In an interview with NPR, Hillary Clinton said she used to carry a tiny bottle of Tabasco sauce, but has graduated to the "real hard-core hot peppers." Paul J. Richards/AFP/Getty Images hide caption 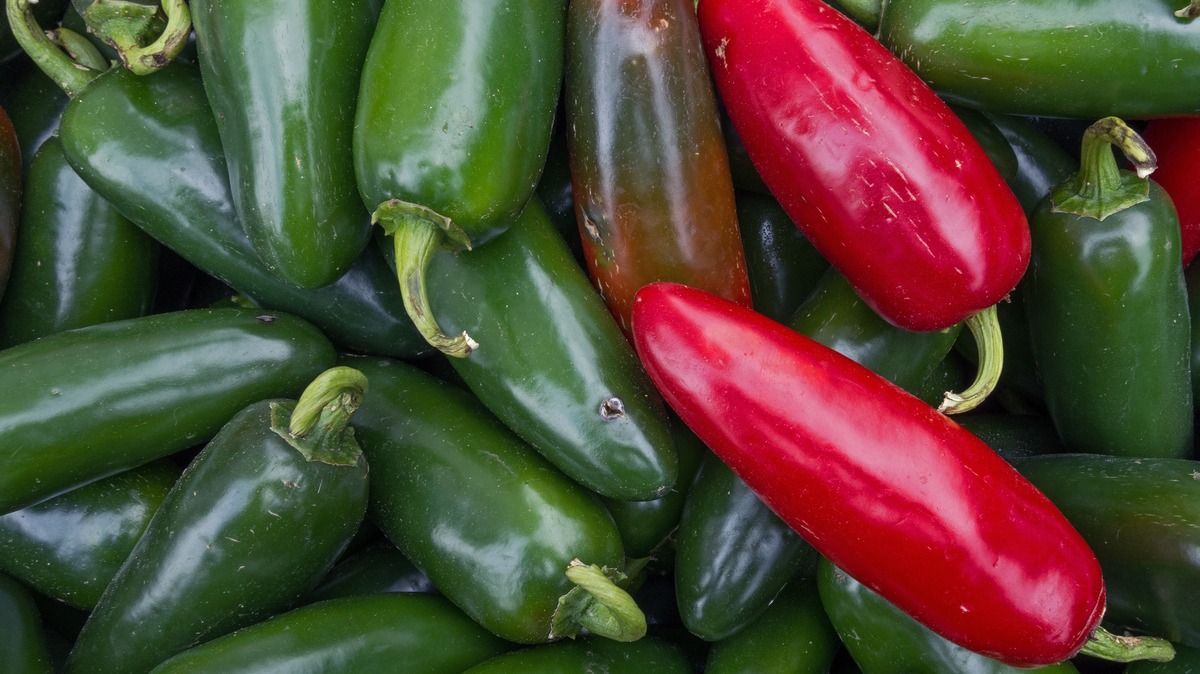 In an interview with NPR, Hillary Clinton said she used to carry a tiny bottle of Tabasco sauce, but has graduated to the "real hard-core hot peppers."

Hillary Clinton walks a daily tightrope between attacking Republicans and trumpeting her ability to work with them. Republicans "seem to be very fact averse," she told me in an interview, shortly after saying "I'm interested in us solving problems together."

I met the Democratic presidential candidate in San Antonio, Texas, for a wide-ranging conversation before a campaign fund-raiser at a fancy hotel. We talked about immigration, the private email server she used as secretary of State, Iran, the upcoming Iowa caucuses, and many other subjects. You can dig into the meat of our conversation here.

But the biggest bipartisan embrace she offered was not in the meat. It was in the vegetables. (Ok, technically avocados are a fruit. I don't want to call down the wrath of the fact-checkers here.)

Clinton has said that the way she stays healthy on the campaign trail is by eating fresh jalapeño peppers every day. As our conversation was wrapping up, I asked where she picked up the hot pepper practice. She told me it was during her husband's first presidential campaign in 1992.

Flashbacks To 2008? No, Clinton Says, 'I Feel Very Positive'

"I read an article about the special immune-boosting characteristics of hot peppers," she recalled. "I thought, that's interesting because, you know, campaigning is pretty demanding."

"I'd always liked hot food — Mexican, Indian, Thai — but I started adding hot peppers, and then I got into eating them raw, whereever they weren't really, really too hot," she said, adding with a laugh that the peppers are "maybe ... one of the reasons I'm so healthy and I have so much stamina and endurance out there today."

Clinton said she used to carry a tiny bottle of Tabasco sauce, and but graduated to the "real hard-core hot peppers."

"But, I can't do them all. So if you're out there listening, don't meet me with a raw habanero and say 'OK, take a bite.'"

While my producer packed away his audio gear and our photographer snapped Clinton's portrait, I mentioned that Republican presidential candidate Jeb Bush revealed his guacamole recipe to us, which includes jalapeños. "Oh?" Clinton said, "Will you share it?"

I explained that the recipe is a bit divisive — no citrus, no tomatoes. Just avocados, cilantro, onion, garlic, salt, and of course jalapeños. Full disclosure — this is not how I make my guacamole. But I'm a journalist, not here to express my opinions. And I grew up in Oregon, so what do I know about guacamole. The former secretary of State, on the other hand, whole-heartedly embraced the former Florida governor's recipe.

She explained that Jeb Bush's recipe is actually much more traditional. (She might have said purist. Or authentic. We weren't recording at this point.) If you make guacamole without citrus and tomatoes, she told me, then you can mix the guacamole with salsa and get a perfect balance of acidity and sweetness. She nodded her head approvingly.

Hillary Clinton endorsing Jeb Bush? Not exactly. But I can confirm that at least she endorsed his guacamole.