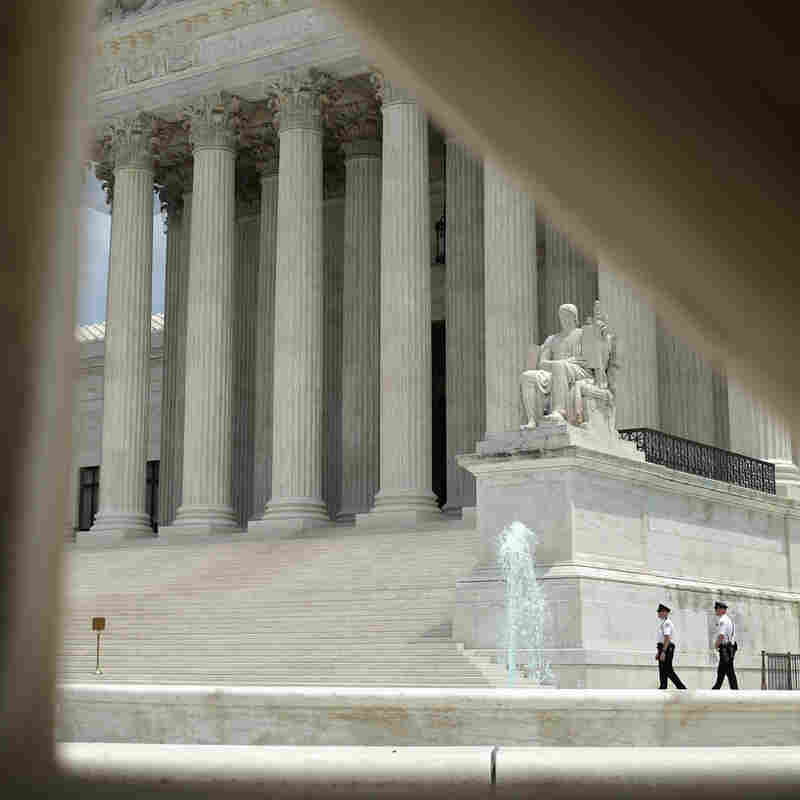 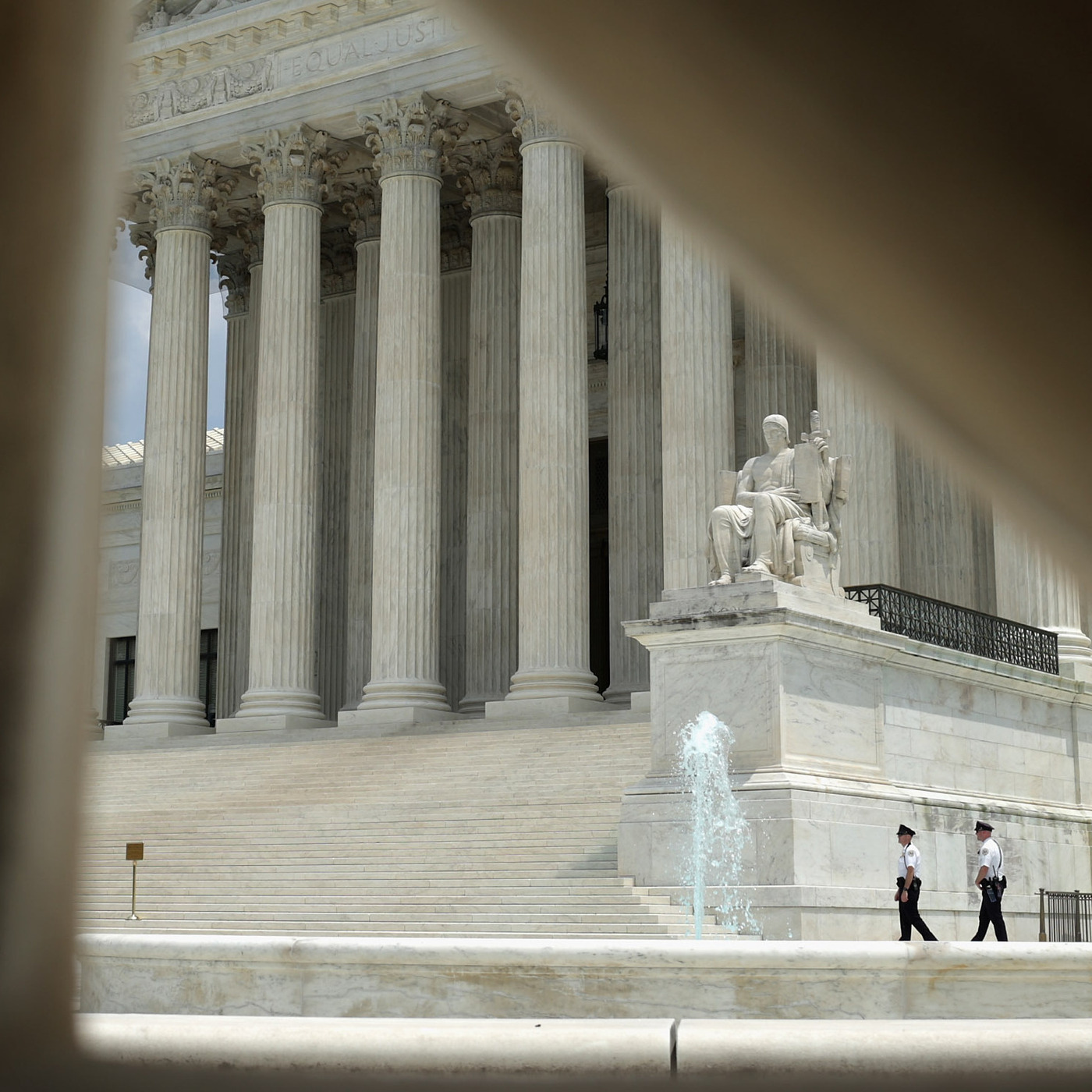 A nearly unanimous Supreme Court Wednesday reinstated death sentences for three convicted Kansas murderers. The decision cast doubt on the impression that a majority of the justices might now be willing to strike down capital punishment in its entirety.

Writing for the court, Justice Antonin Scalia described the gruesome details of the so-called 2000 Wichita Massacre, in which two brothers broke into a home at Christmastime, tortured five young men and women, raped them repeatedly, forced them to commit sexual acts on one another, then drove them, naked, to a snowy field and shot them in the head execution-style. Incredibly, one of the young women survived after a hair clip she was wearing deflected the bullet. She ran through the snow to a nearby house and lived to testify against the men.

The Kansas Supreme Court reversed the brothers' death sentences, plus another one, on grounds that the trial judge's instructions to the jury had failed to make clear that jurors did not have to find mitigating circumstances beyond a reasonable doubt.

In restoring the death sentences Wednesday, the court said that the Constitution does not require such an instruction.

On a second question, whether the brothers had to be sentenced in separate proceedings before separate juries, the court answered with an unequivocal "No." All that is required, the court said, is to clearly instruct the jury to consider each defendant individually, as the trial judge did here.

Summing up from the bench Wednesday morning, Justice Scalia said that given the "overhwelming evidence" of the two brothers' "cruelty and depravity," only the most "extravagant speculation" would lead one to conclude that the joint sentencing proceedings unfairly disadvantaged either of the brothers.

All but Justice Sonia Sotomayor joined Scalia's opinion in full. And even Sotomayor did not dispute much of what Scalia said. Rather, she said the court should not have even heard the case because it was based in large part on state law.

Just a week ago, the court reached a very different conclusion, also by an 8-1 vote, ruling Florida's death penalty system unconstitutional because it charged the judge, not the jury, with making the decision on sentencing in capital cases.

So in two weeks there have been two death penalty decisions, going in opposite directions, and sending potentially opposite signals about whether there are five justices now willing to reconsider the constitutionality of the death penalty.

"I would say it gives everyone pause," says professor Evan Mandery of John Jay College of Criminal Justice, a death penalty opponent.

"Clearly this is the sort of issue you at most get a once-in-50-year shot at," he said.

And yet, as Mandery points out, the Florida and Kansas cases are procedural in nature; neither presented a frontal assault on the death penalty.