Accessibility links
Songs We Love: Graham Nash, 'This Path Tonight' The singer-songwriter who helped forge the spirit of the '60s treads towards the future, speaks about his first solo album of new music since 2002. 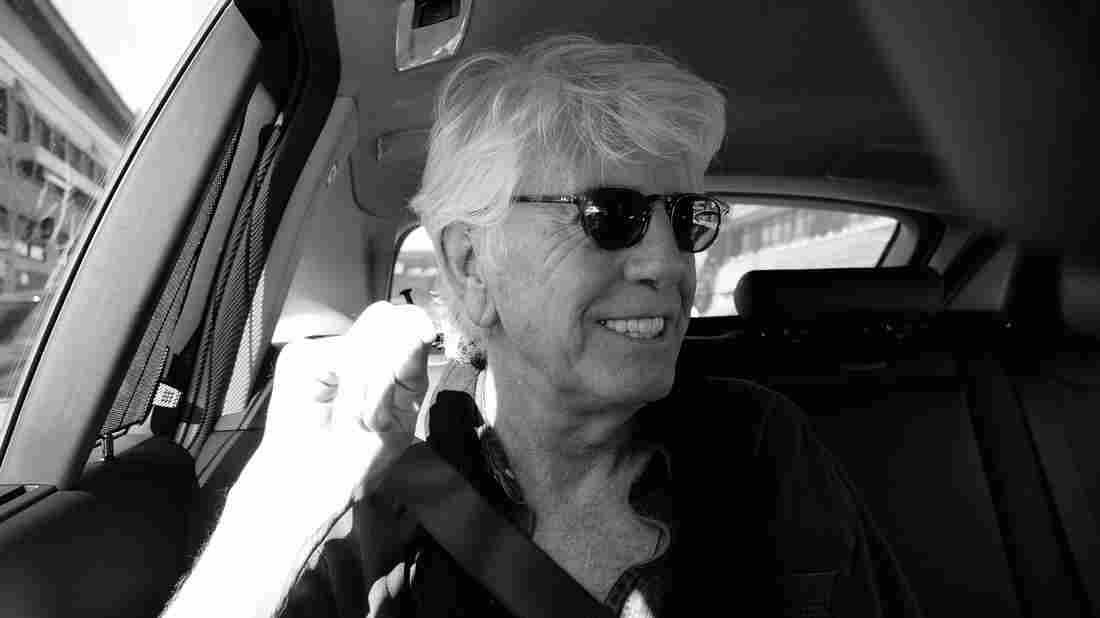 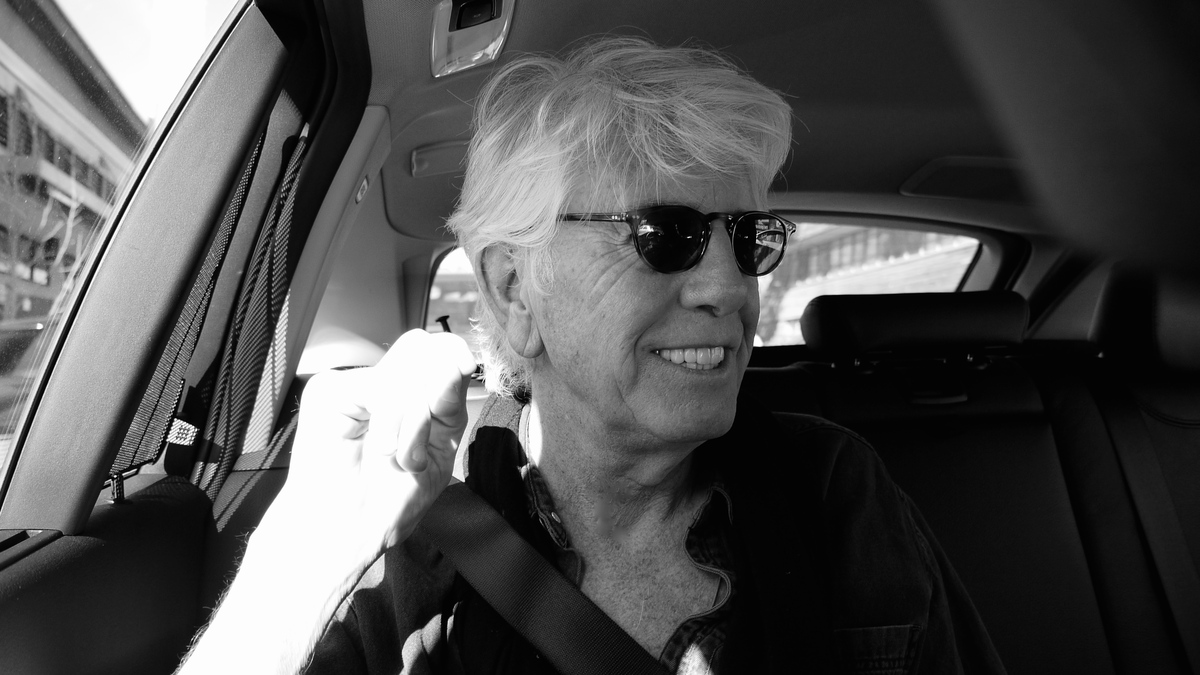 Amy Grantham/Courtesy of the artist 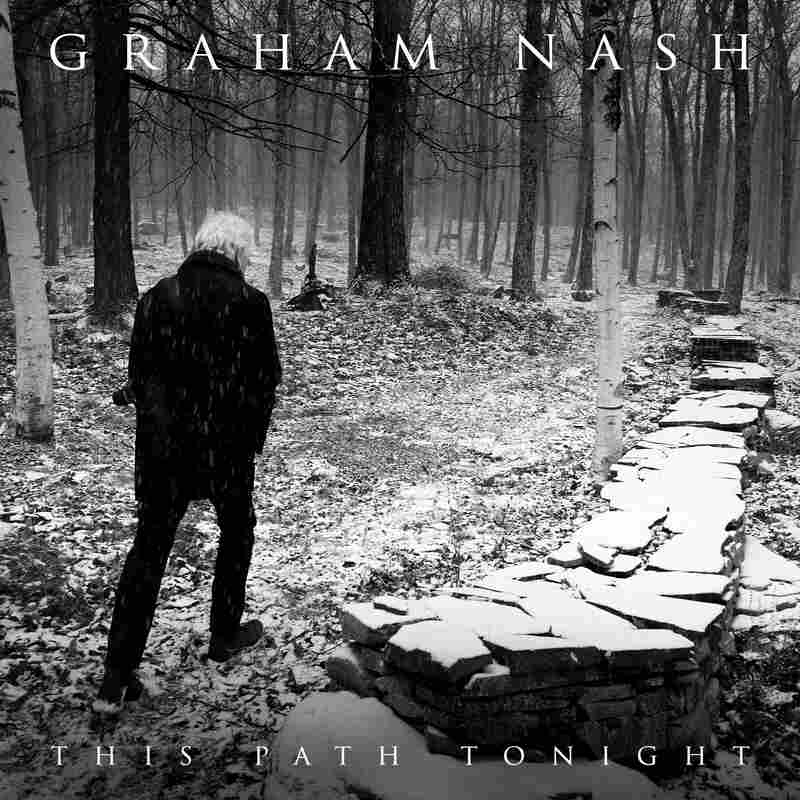 This Path Tonight Courtesy of the artist hide caption

"I could drop dead in the middle of this conversation," says Graham Nash. "But on the other hand so could you, no matter how old you are," he adds with mordant evenhandedness. Don't worry, the folk-rock elder statesman who's been one-third of Crosby, Stills & Nash since 1968 is just fine. "I have no intentions of leaving," he assures, "my health is pretty damn good. But you know what I mean."

What Nash — who turns 74 on February 2 — means is that as he gets older, he makes his choices and takes his actions with increasing seriousness. That's what the title track from his first solo album in 14 years, This Path Tonight, is all about.

The inspiration for the song, which became the seed for the entire album, arrived at a Napa Valley winery where Nash was having an exhibition of his photography. "Just personally," he says, "I've been married for 38 years and for the last year, I've been in the process of divorcing. I met another woman and I was thinking about her and I was walking down this path, down the winery compound. It's an interesting journey that I'm taking right now at this stage in my life. I have to feel that whatever life I have left is going to be lived the way I want it."

That sense of quiet urgency and emotional tension is echoed in the mood of the track; far from suggesting some giddy flush of infatuation, the almost foreboding feel evokes a nocturnal soul journey, overflowing with unanswered questions. The man at the center of this song finds himself compelled to "question all the answers," just as he did when staring down injustice on CSN songs like "Chicago" and "Cathedral," but this time the stakes are more personal. Of course, that's part of the plan too, as Nash observes, "I think the art of a good songwriter is to take an incident that's happened to him or her and make it apply to everybody that's listening."

The measured, almost martial drumbeats seem to echo his footfalls, and his hushed delivery on the verses suggests nothing so much as a man deep in deliberations with inner motivations. "Stumbling to my heart's desire" is how he puts it in the song, poetically nailing the process that pushes us all forward. But as the slowly rising level of intensity in the track suggests, for a man in Nash's place, playing that game can come at a higher cost. "I've made major changes in my life at this age," he assesses, "and I'm either the most stupid man in history or the bravest man I know."

When he sings "I may not know just where I'm going but I'm on this path tonight," he's also acknowledging the very process of getting older and staring down your fears about the future. "It's very hard to talk about personal turmoil to people sometimes," he says. "I think that if there's anything to be taken away [from the song], it's 'Face your future, and grab a hold of it.'"

This Path Tonight is out April 15 on Blue Castle Records. Graham Nash will receive the NAMM (National Association of Music Merchants) "Music for Life" Award on Thursday, January 21, at the 2016 NAMM Show.