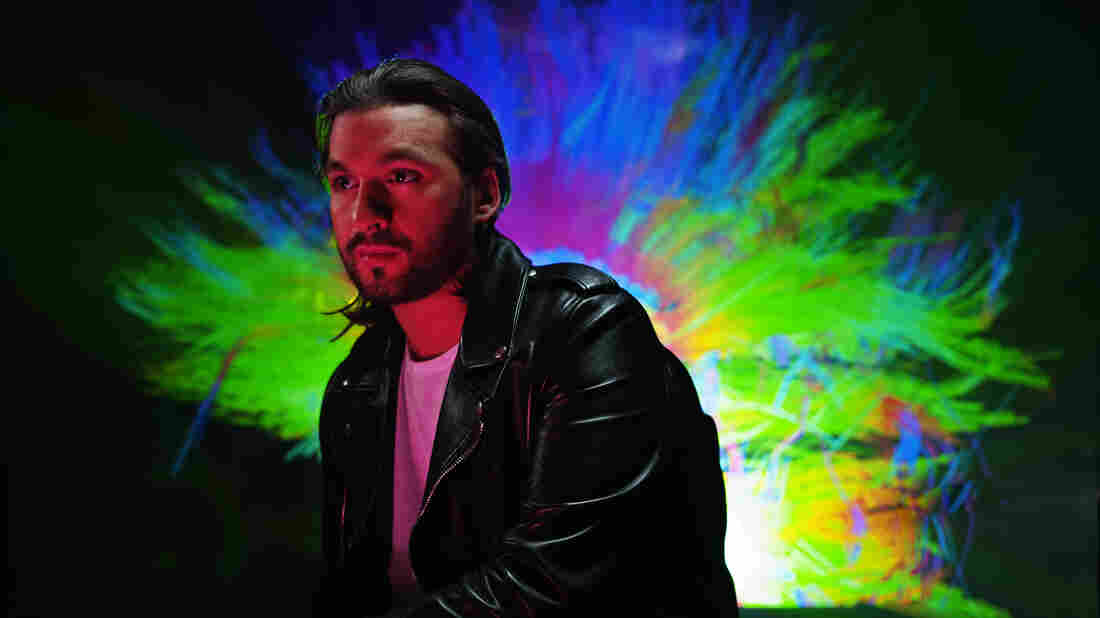 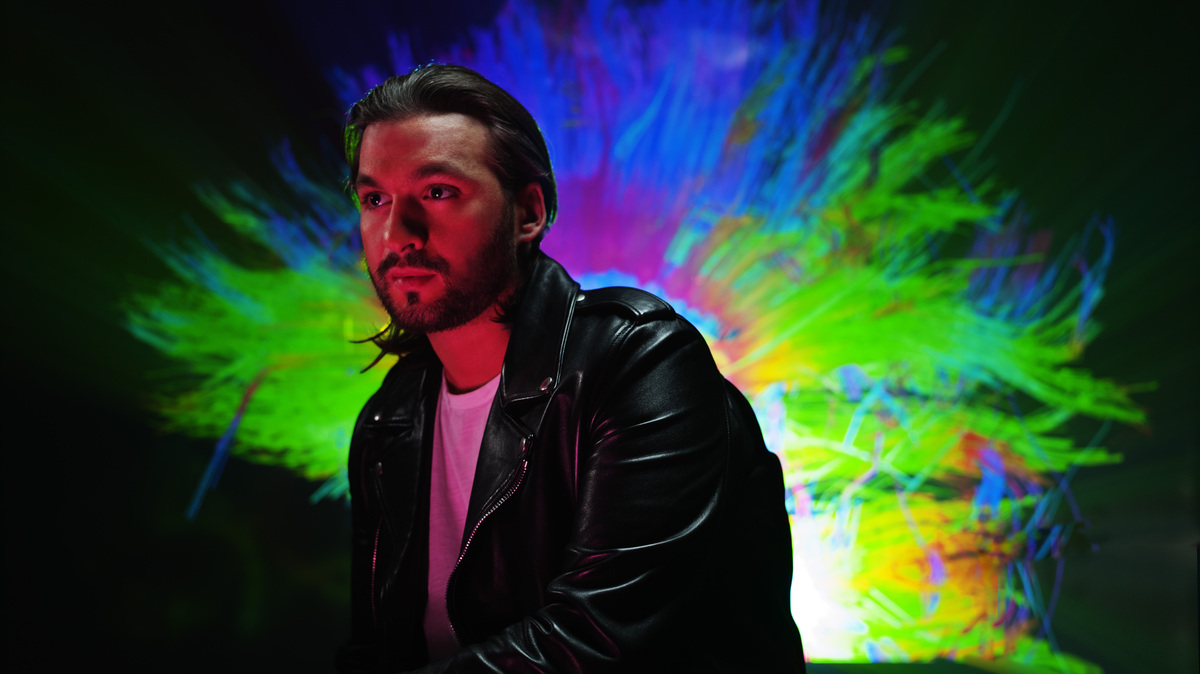 Tim Saccenti/Courtesy of the artist 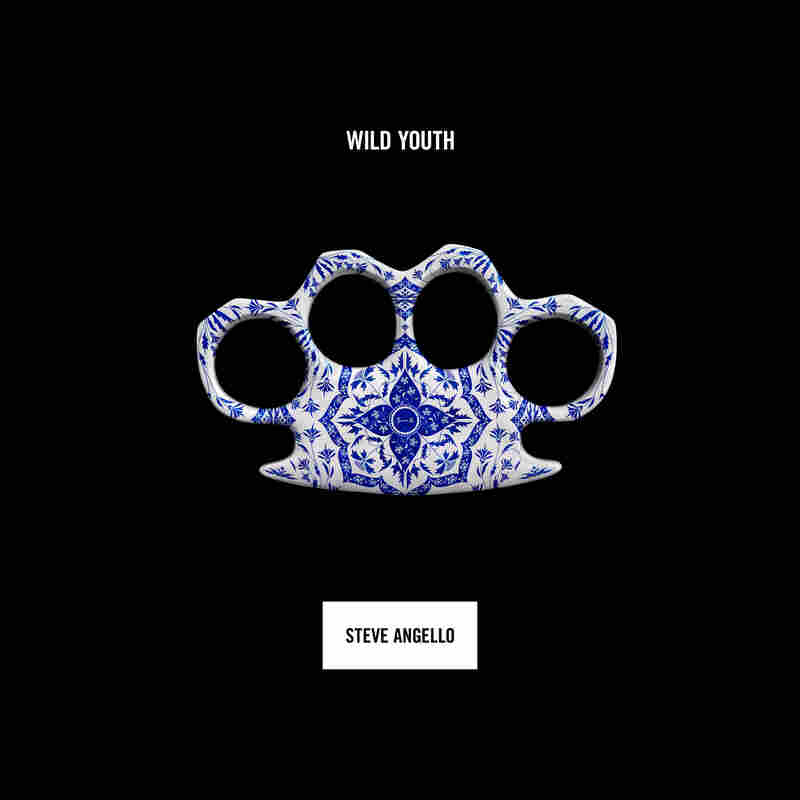 Steve Angello's new album, Wild Youth, is many things. It's his first release since Swedish House Mafia's very public breakup in 2012. It's an attempt to bridge dance music with rock-pop, enlisting support from Dougy Mandagi (the Temper Trap) and Dan Reynolds (Imagine Dragons). And it's billed as retaliation against mainstream EDM, which Angello's called "safe" and "gimmicky." Given the dramatic scene setting, you'd expect Wild Youth to be a defiant fist. It isn't. Angello dabbles in looser structures and darker instrumentals, but emo-pop melodies and big room synths are still his bread and butter. Rather, the real surprises are the album's few throwback tracks, which nod to the early days of house and trance before predictable bangers packed the Top 40.

The best example of this is "The Ocean," a patient progressive house cut that unfolds slowly —there's a full crescendo before vocalist Julia Spada is even heard. Throughout the song, Angello creates a sense of tension and restraint — giving it all away at once would be too easy —stretching the track out over seven undulating minutes, allowing Spada's siren-like soprano to fully bloom. As with many dance tracks, the lyrics are secondary, but these, which detail a break-up, are quite poignant: "Gone are the days of sun lotion, the carefree and the unsober, it's already October." Spada's howls are sometimes reminiscent of acts such as La Roux and NERO, which both place high-pitched female vocalists over '80s-inspired electro-pop. But there's something about the track's disciplined pacing that makes her sound both more ghostly and more seductive. "We reach the end here," she sings, "crushed by the waves."

It's worth noting that this version is a remix. Angello tells NPR that he heard the original back in 2013, before the producer Saturday, Monday (real name: Ludvig Parment) released it on the Swedish rock label Depotz Records. When he linked up with Parment and Spada to do his own mix of the song, he initially recorded orchestral and a folk-band versions, before choosing to explore the potential for a darker and more electronic track. It's refreshing to see Angello explore deeper cuts and textures, rather than low-hanging fruit. With "The Ocean," he's onto something more lasting. Like Deadmau5's "Strobe" or Eric Prydz' "Generate," it's the kind of club hit that could still be circulating dance floors decades from now. For Angello, once a member of the world's trendiest EDM group, that's new territory.

Wild Youth is out on January 22 on Size.