Accessibility links
As 'X-Files' Returns, Meet The Man Behind The Theme Song At creator Chris Carter's request, composer Mark Snow tried to make the X-Files theme sound like The Smiths. In the process, he stumbled on a very different sound — that would become iconic. 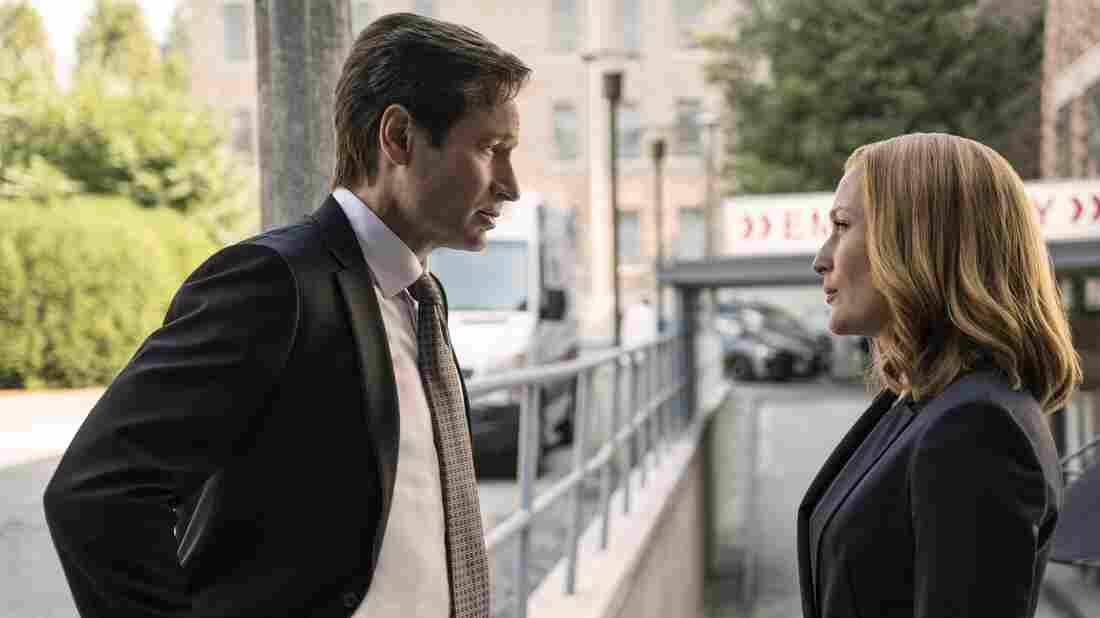 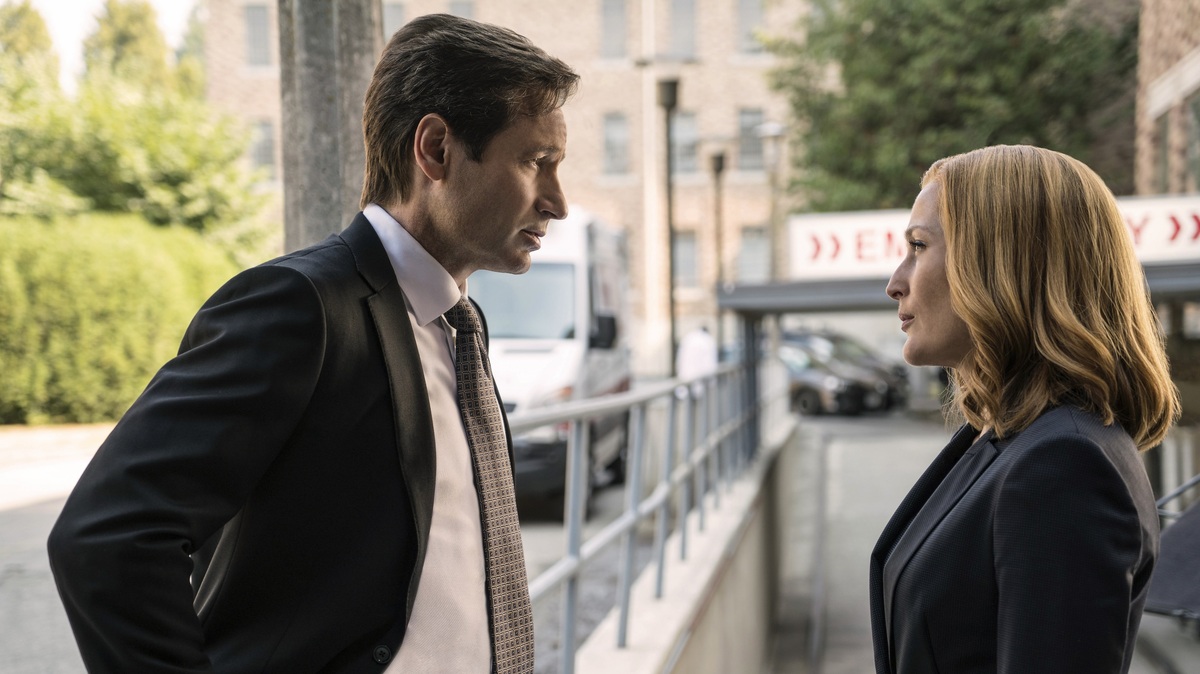 You know the X-Files theme. For nine years, that music had an almost Pavlovian effect on TV junkies addicted to the paranormal adventures of FBI agents Fox Mulder and Dana Scully. But in the beginning, it was just a job for composer Mark Snow.

Snow was already an old pro when X-Files creator Chris Carter first approached him back in 1993. "I was looking for something that boy scouts could hum at the campfire, as a scary song," Carter says. "You know, something akin to The Twilight Zone."

But none of Snow's previous experiences had quite prepared him for The X-Files. Chris Carter says finding the right theme music took a few tries: "Mark would send me things, and I'd say, 'Not quite.' I said to him, 'You know, there's a song that I love — I just love these guitars. Listen to this song, and see if it inspires something.'" The song was "How Soon Is Now?", the Smiths track anchored by Johnny Marr's swampy tremolo.

Snow listened to everything Carter sent him, but eventually he had more luck just monkeying around. One day, he set his elbow down on his keyboard while an echo delay effect was on — and he liked how it sounded. "So I thought, well, that's a nice little accompaniment figure," he says. "What could be the other parts of it?"

For the melody itself, he tried synthesized violin, flute and piano, but none of them were right. Then, he found a whistle sound — an old sample from the Proteus line of synth products called "Whistling Joe." Snow says when his wife, Glynn, asked about the whistle sound, he told her he was just fooling around with the new theme. She found it interesting.

"She said, 'You know, I'm a good whistler too,'" Snow remembers. "'Maybe I could beef it up a little bit.'" Snow got her in front of the microphone, and the sound that made it to the final theme was half Glynn, half machine.

All of this wasn't exactly what Chris Carter had anticipated; for one thing, it lacked what he liked from "How Soon Is Now?" "It has none of those guitars in it," Carter says. "But what it has in it is that signature whistle."

When Fox ordered six new episodes of The X-Files for 2016, Carter had Snow on speed-dial for the music.

Snow says his idea was to incorporate some of the more classic sounds from the original theme — sounds that fans might recognize — but add in updated sounds and samples. He didn't want to stray too far from the synthetic '90s sound that was such an integral part of the show's original 200-plus episodes and two feature films. Carter agrees that sound was key."Oftentimes what scares you most on The X-Files is not what you see — it's what you hear," Carter says. "And Mark helps to build those moments. He helps to, of course, emphasize the drama, set the mood and tone. But it really is essential to the scariness of the show."

And the show itself has been just as essential to Mark Snow's creative work.

"Other TV series I've done, it's basically the same thing every week, same kind of sound," Snow says. "And those are certainly good gigs. [But] the wonderful, open-ended, creative world of The X-Files for me has been, and hopefully continues to be, just pure magic."

Maybe the truth — to paraphrase a line from the show — is in the music.