Accessibility links
Bobby Enriquez On Piano Jazz Hear the "wild man of jazz" play "Just One Of Those Things" and "Bumble Rumble Blues." 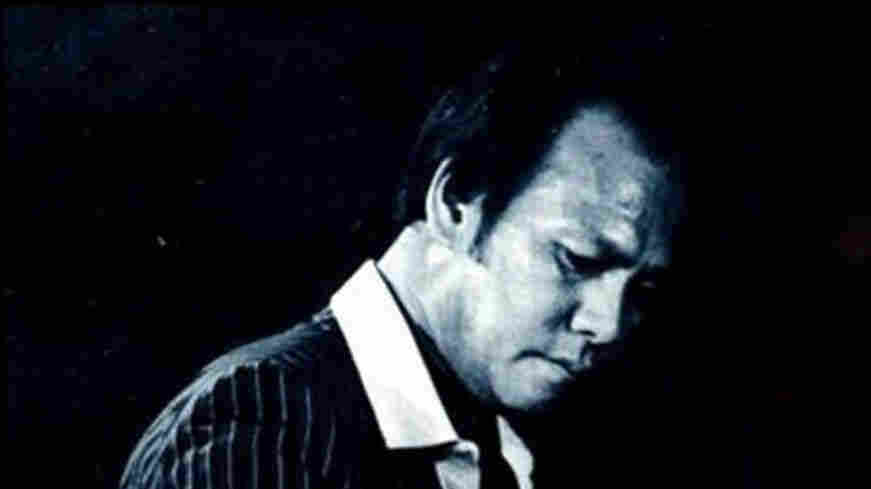 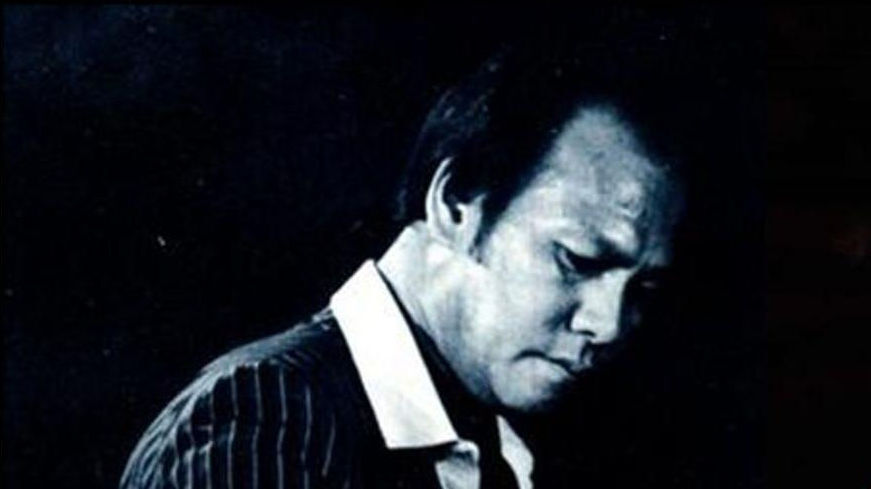 Bobby Enriquez In The Studio

A florid, flamboyant pianist, Bobby Enriquez (1943-96) was called "the wild man of jazz," a reference to his karate-like attack with fists, elbows and palms hitting the keyboard. Although he never received formal lessons, Enriquez clearly made his mark among jazz heavyweights.

In this 1990 episode of Piano Jazz, Enriquez plays a fiery rendition of "Just One Of Those Things," then teams up with host Marian McPartland for his own "Bumble Rumble Blues."

Originally broadcast in the fall of 1990.