Accessibility links
Interview: Ingrid Betancourt, Author Of 'The Blue Line' The Blue Line follows a woman who is detained during Argentina's Dirty War. Betancourt says writing the novel helped her process the years she spent as a captive of Colombian revolutionaries. 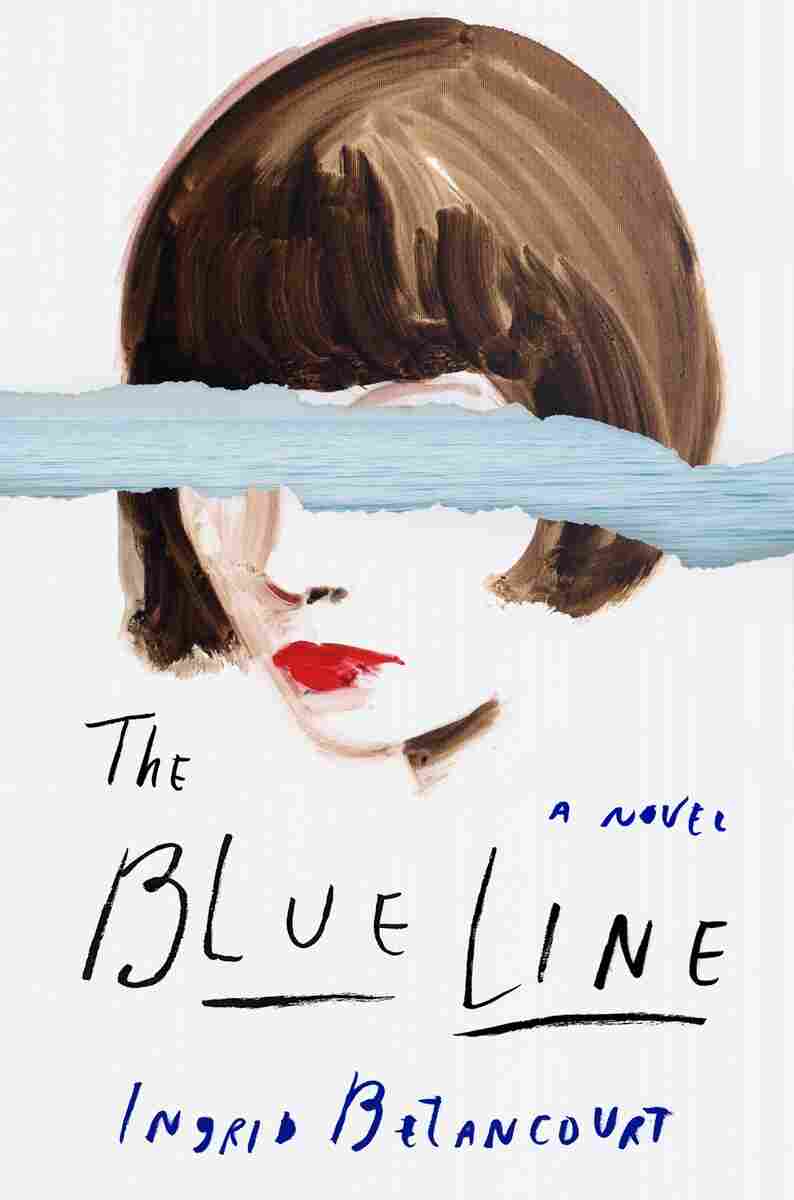 Julia has a gift — or is it? Ingrid Betancourt's new novel, The Blue Line, is about a woman in 1970s Argentina who can see the world through the eyes of others. Usually what she sees are terrible events, and that makes her different from the millions of Argentines who say they don't know about the detentions, disappearances, tortures and murders by which Argentina's military government ruled and quashed dissent in what is known as The Dirty War.

Betancourt grew up in a Colombian political family and was running for president when she was kidnapped by revolutionaries in 2002. She was held in captivity for more than six years before Colombian security forces rescued her, along with 14 other hostages, in 2008.

Betancourt's memoir about her experience was a best-seller around the world. The Blue Line is her first novel. She tells NPR's Scott Simon about the parallels between her story and that of Julia, who also becomes a captive.

On how Julia's story compares to her own

Certainly there are influences of things that I have lived. But actually it's like a reverse biography, because this girl — she is a leftist kind of revolutionary that's going to be abducted, or disappeared, by a dictatorship, a military dictatorship. In my case, it was the opposite: I was a Colombian presidential candidate and I was abducted by a communist guerilla group.

On Julia's lover, Theo, a revolutionary who is also detained

I think that what is interesting in the character of Theo is that [he is] a young man, very bright, very intelligent and with lots of character and wit and who believed he was this kind of leader. And so he saw himself as some kind of a hero, in a way. But when confronted [with] torture, he came to discover that he was frail and that he couldn't cope. 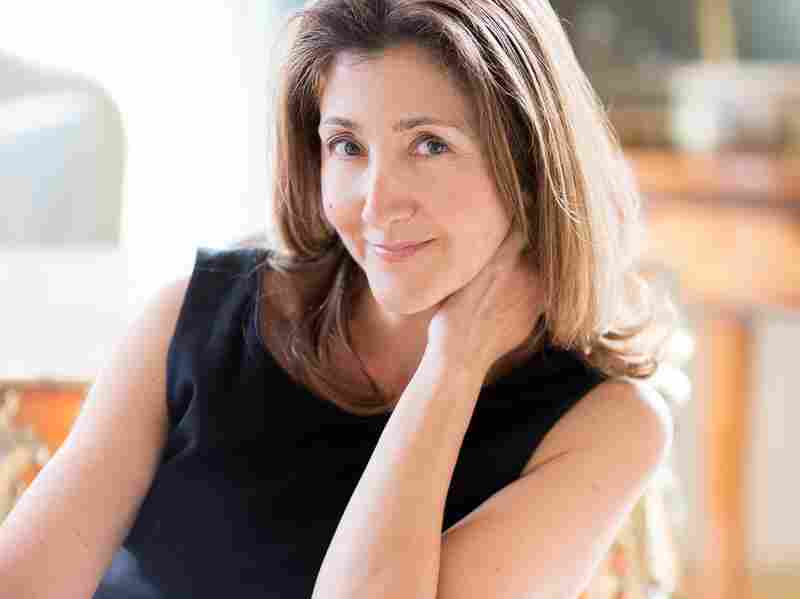 Ingrid Betancourt was running for president of Colombia when she was kidnapped in 2002. Even Silence Has an End is her memoir about that experience. Barker Evans/Courtesy of Penguin Press hide caption 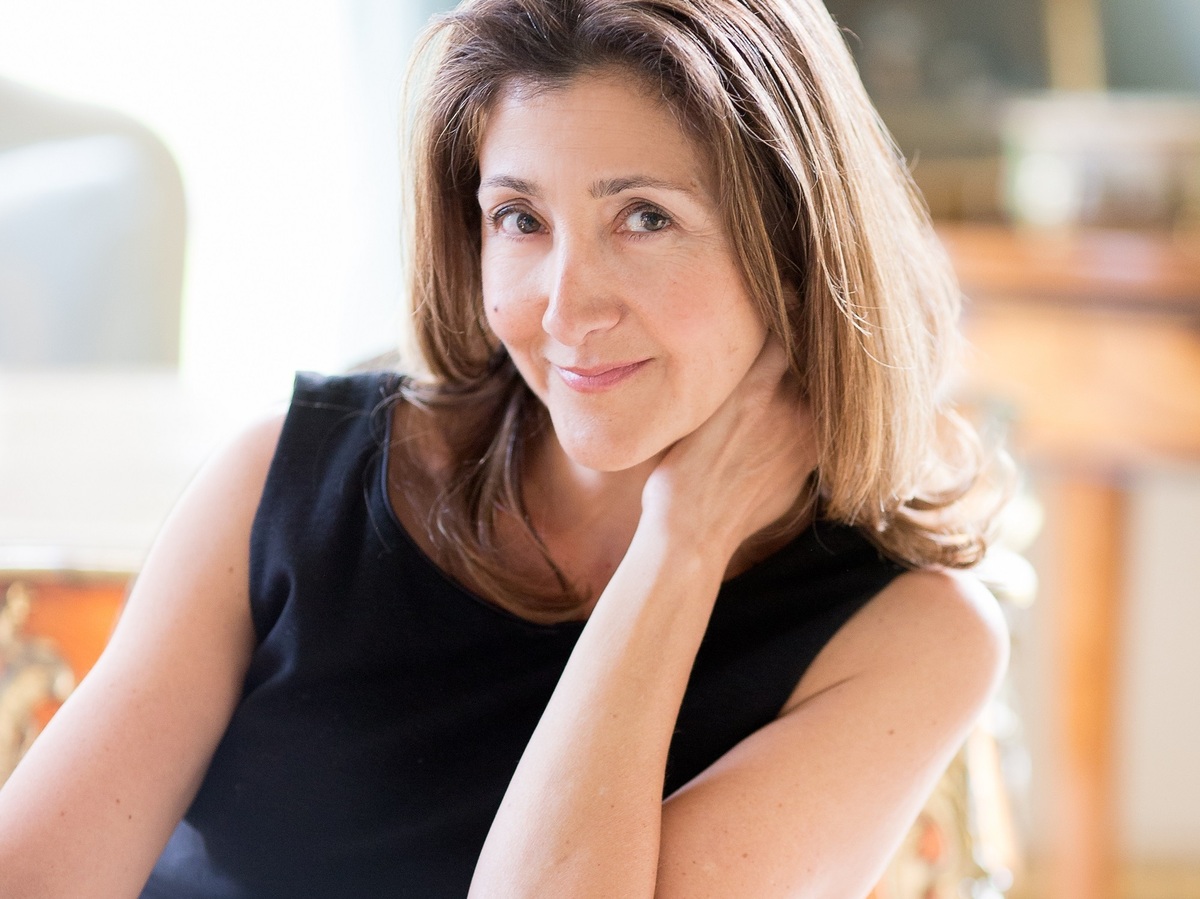 Ingrid Betancourt was running for president of Colombia when she was kidnapped in 2002. Even Silence Has an End is her memoir about that experience.

On how Julia and Theo approach life after captivity

In the case of Julia and Theo, it's two ways. It's a parallel kind of motion. Julia will dig into what's important for her — her son, the love she has for Theo — and she will be always walking to the future. She has her path in the future, so she has hope.

Theo is anchored in his hate, in his thirst [for] revenge. He cannot forget and he's drawn to the past. But I think that it's also what he chose. And the choices we make define ourselves.

I think that, you know, human suffering is something that we share. It's easy when you have suffered to feel the link with what others have gone through. That's my case. But what I wanted to narrate and to relive through my novel was the very dire and barbarian abuse and torture that many young people in Latin America suffered during the '70s. And I say this with lots of caution because this is something that we are living today. Before, in the '70s, it was the fear of communism. Today we have another -ism, which is extremist, Islamic extremism. ... It's like history repeating itself.

On her life after captivity

I'm doing fine. These years after my liberation were years of reconstruction and I think I made the right decisions. ... I mean, I lost everything: my life; my father died; I didn't know anything about my children. And when I was in this jungle alone and thinking of my life and trying to summarize the good and the bad, I thought the only thing that is important in my life that I don't want to lose are my children. I mean, I want to be a mom again if I have the opportunity. So when I came back, that's what I did. And my reconstruction has been first and above everything reconstructing the link, the relationship, the love — but more than the love, the intimacy and the proximity with my two children. And I'm very, very lucky because after seven years I think that's something we all have achieved and it makes us strong.

On why she wrote the novel

You know, a novel — it's also a way of attacking subjects that you cannot confront in the eye. ... Sometimes you need other people to embody situations so that you can talk about things that for you are important. And I think that being able to hope for the future is what builds in us the strength to just get rid of things that, in the past, can hurt.