Accessibility links
Finnish Authors Heat Up The Speculative Fiction World Finland hosts the World Science Fiction Convention in 2017 — but if you can't make it to Helsinki, hit the library: more and more Finnish speculative fiction authors are getting English translations. 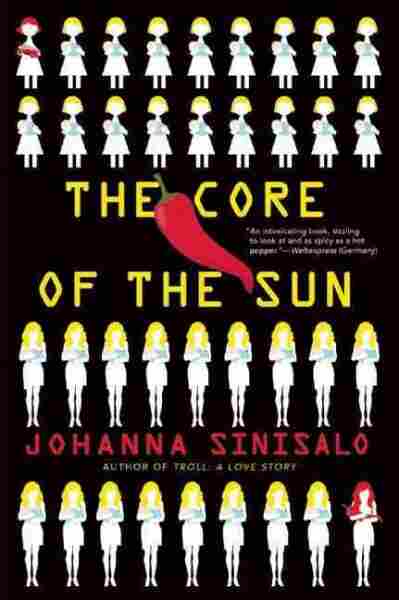 The Core of the Sun

Title
The Core of the Sun
Author
Johanna Sinisalo

In the middle of Johanna Sinisalo's novel The Core of the Sun, the reader is interrupted by an ad. It's for Fresh Scent, a personal fragrance available from the State Cosmetics Corporation of Finland. It's marketed to woman, although "marketed" is an understatement. In Sinisalo's nightmarish, alternate-reality vision of her homeland, a tyrannical patriarchy splits women into two classes — docile "eloi" and undesirable "morlocks," terms cheekily drawn from H. G. Wells' The Time Machine — as part of an oppressive national health scheme that crosses insidiously over into eugenics.

The ad for Fresh Scent is just one of the novel's many fragmentary asides. In additional to its more conventional narrative, which centers on Vanna, a woman with an addiction to chili peppers (it makes sense a skewed sort of sense, really), The Core of the Sun is made up of epistolary passages, dictionary entries, article excerpts, transcripts of hearings, scripts for instructional films, homework assignments, folk songs, and even fairytales that exist only in Sinisalo's twisted version of the world. Chillingly, one passage concerning the social benefits of human sterilization is taken from a real-world source, a Finnish magazine article from 1935.

There's a streak of scathing satire to the book's fragmentary science fiction, and in that sense it sits somewhere between Margaret Atwood and Kurt Vonnegut — but Sinisalo crafts a funny, unsettling, emotionally charged apparition of the present that's all her own.

The Core of the Sun comes out in the United States this month, three years after its release in Finland. Considering how startling and moving the book is, that lag is a shame — yet Sinisalo is lucky. Precious few Finnish authors of speculative fiction receive such a boon as widespread American exposure, despite the fact that Finland — like so many countries around the globe — has a thriving spec-fic scene whose best writers rival those of the English-speaking world.

The reasons behind this are as mundane as they are frustrating: A lack of recognition, the cost of translation, and the American book-buying public's hesitation in general to dive too deeply into the vast pool of books written in a language other than English. Exceptions abound, of course — The Core of the Sun obviously included, although it remains to be seen if Sinisalo's brilliance catches on in America — but they often require a champion in the U.S. publishing industry to step up and put some muscle behind them. 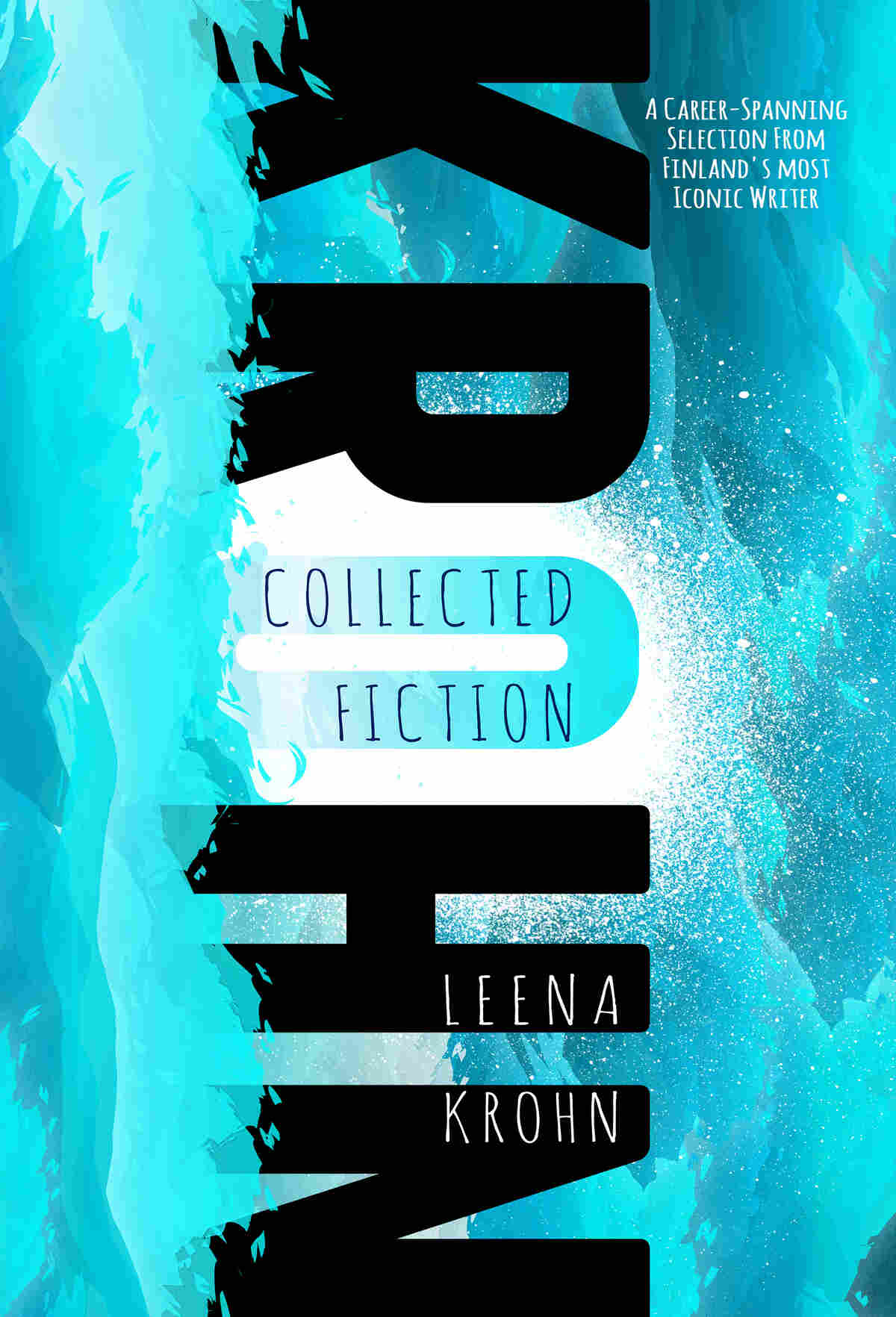 For the Finnish spec-fic author Leena Krohn, that champion is Jeff VanderMeer. In December, VanderMeer — whose New York Times-bestselling The Southern Reach Trilogy came out in 2014 — published a massive tome of Krohn's work titled Leena Krohn: Collected Fiction via his imprint Cheeky Frawg (co-owned by his wife and editing partner Ann VanderMeer). Cheeky Frawg may be a small, independent publisher, but Collected Fiction is a coup for Krohn, whose stunning body of work over the past few decades has been largely overlooked in the U.S.

Collected Fiction gathers many of Krohn's reality-bending novels and short stories, but its centerpiece is 1985's Tainaron, Mail from Another City, a breathtaking tale told in letters home from a city called Tainaron. It's an unmappable, magic-realist sprawl of allegorical weirdness and symbolic wonder, an ever-morphing metropolis that wouldn't feel out of place in Italo Calvino's Invisible Cities or, more recently, the philosophical genre fiction of David Mitchell and China Miéville.

Krohn and Sinisalo are far from Finland's only spec-fic authors of note. In just the past three years, a handful of American-or-British-published anthologies such as It Came from the North (published by Cheeky Frawg and edited by Desirina Boskovich) and The Dedalus Book of Finnish Fantasy (edited by Sinisalo) have helped raise awareness of the wealth of Finnish fantasists from the past hundred years like Olli Jalonen, Jyrki Vainonen, Aino Kallas, and Arto Paasilinna. Even the legendary Tove Jansson, best known worldwide for her Moomin children's series, is represented in The Dedalus Book of Finnish Fantasy — in her case by "Shopping," a decidedly adult, post-apocalyptic story about a middle-aged couple forced to scavenge for survival.

Finnish Weird and Finnish Weird 2: Children of the Weird are two additional anthologies — available as free downloads — that have been gathered as a way of promoting and disseminating the rich variety of fiction currently hailing from the country. It's tempting to search for a common theme or thread that ties Finnish spec-fic together, but really, the stories of Sinisalo, Krohn, and so many others span a myriad styles and ideas, from futuristic hallucinations of encroaching technology to magic-realist folktales derived from Scandinavian myth — when they're not a dizzying mixture of all of them. Tropes are disregarded; genres are transcended. After much impassioned lobbying, Finland's capital of Helsinki is going to host the World Science Fiction Convention in 2017, which will draw thousands of readers, writers, and industry professionals from around the world. If the astonishing quality and vision of Finland's recent spec-fic push is any indication, they'll have quite a welcoming committee there to greet them.