Accessibility links
For Some, Powerball's Promise Wasn't Just A Big Payout — But Stability, Too Forget the fantasy of luxury. NPR's Michel Martin says that, when small fees can be more common — and more crippling — for many African-Americans, the notion of financial security is fantasy enough. 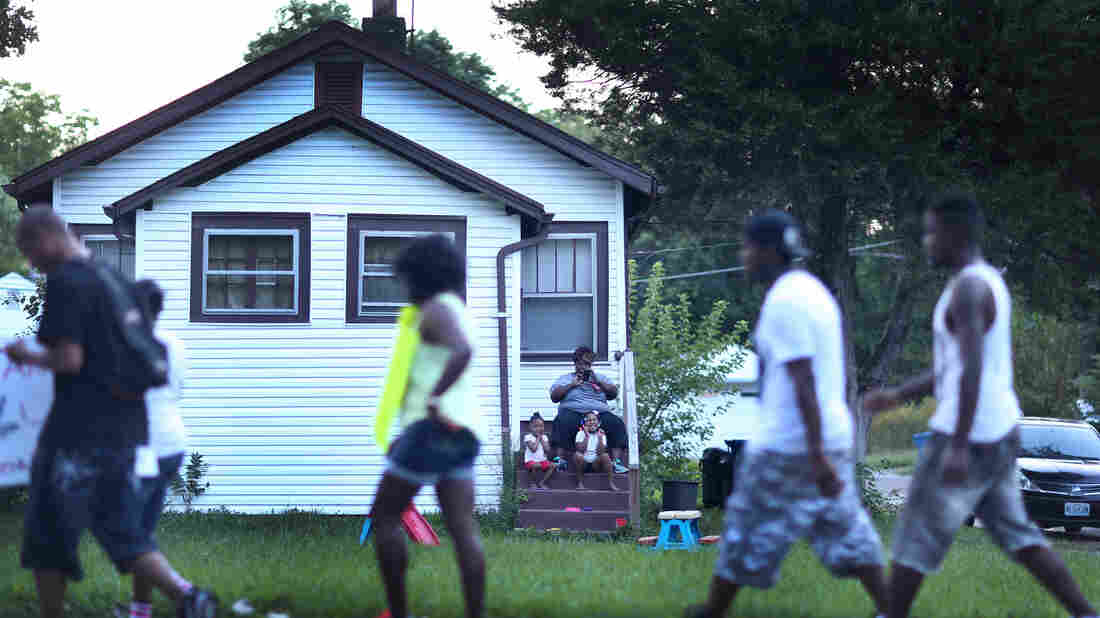 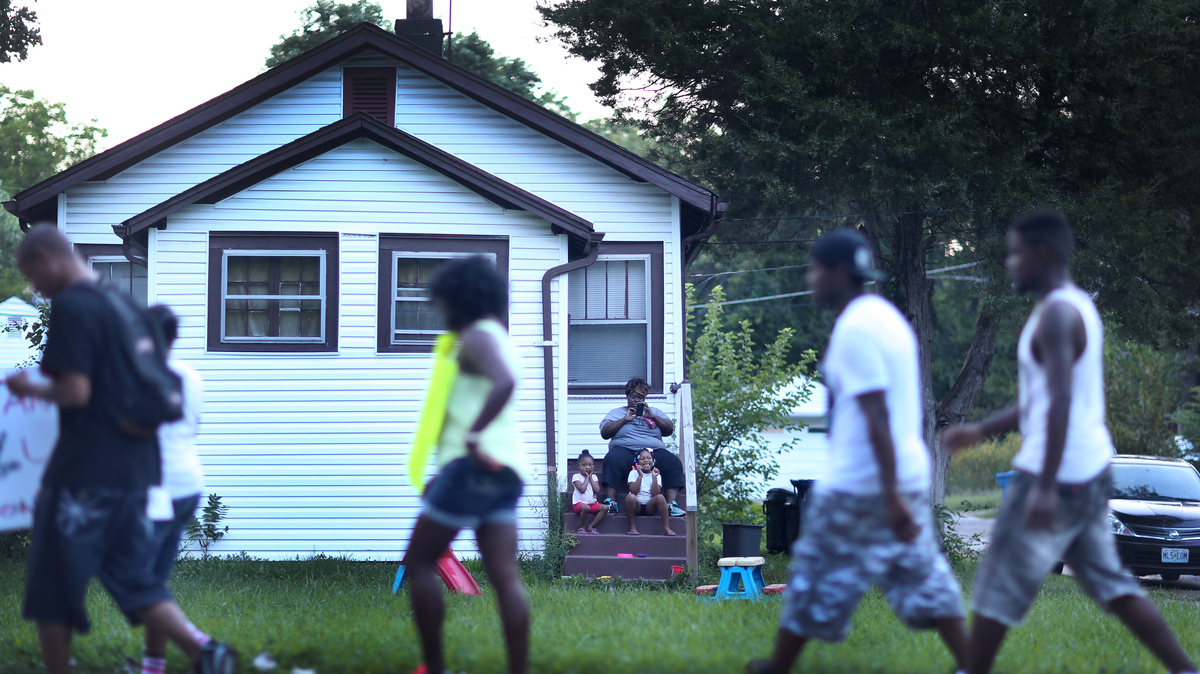 We're still thinking today about that record Powerball jackpot, as the winners are still coming forward. For the record, we are not among them — and yes, we've moved on! We're letting our dreams of being besties with Oprah go by the wayside, but that's OK. We will be fine.

Before we let the whole thing go, though, there were a couple of interesting things that got our attention.

First thing: When producer Alexi Horowitz and I first went out to get some off-the-cuff interviews with people buying Powerball tickets, not a single white person would talk to us about what they would do if they won. Now, that could be for a lot of reasons. For one thing, there are a lot of law enforcement agencies near our D.C. office; maybe everybody we approached just happened to be deep undercover — who knows?

But the second thing we noticed was that a lot of African-Americans would talk with us. When we asked them what they would do with the money, they said very similar things. Almost to a person, they said they would help family, give to a church or charity — and get investment advice.

It was that last item that got me thinking about a report I read recently in the New York Times by ProPublica's Paul Kiel and Annie Waldman. It explains why, they say, if you are black, you are more likely than a white person to see your electricity cut, to be sued over a debt and to land in jail because of a small matter like a parking ticket.

It's not unreasonable that some of the difference could be discrimination, the authors said. But there is no doubt that the lack of a financial cushion is a key reason why small financial problems — like an unpaid parking or speeding ticket — are far more likely to have devastating consequences for black people than for white people.

The numbers are startling: According to an analysis of a 2013 federal survey, the difference in net worth between the typical white family and typical black family was about $131,000. And even more distressing, a different survey by Pew Charitable Trusts reported that a quarter of African-American families had less than $5 in reserves if they somehow liquidated all of their financial assets. Hispanics had about $200, while white people in the bottom 25 percent of income still had about $3,000 — which is surely not a fortune, but enough to keep you out of jail for a parking ticket. The ProPublica authors point out that this comes in an era when many localities are turning to aggressive private debt collection agencies to make people pony up.

Now, how did this come about? It doesn't seem unreasonable that long-ago discriminatory practices — like redlining — play a role. So do housing and employment discrimination, which deprived black people of the ability to create wealth on equal terms with white people. If you've ever seen the classic Lorraine Hansberry play A Raisin in the Sun, or read Ta-Nehisi Coates' work about redlining in The Atlantic, then you know what this is about.

The recent housing crisis and the recession surely have worsened the problem, and so have aggressive policing strategies that involve heavy fines for small infractions. In the Justice Department report about the conditions in Ferguson, Mo., after the riots in 2014, investigators point out that a key source of the resentment toward police lay in the fines imposed for things like "manner of walking" and uncut grass. These fines were more likely to be imposed on black citizens, who were also more likely to have their household budgets destroyed by those unexpected expenses. And they are more likely to get locked up when they cannot pay.

People who have lived this know all this — which may be one reason why the African-Americans we spoke with were so pressed to learn how to protect their wealth if they ever managed to get their hands on any. But I think it is also true that people who haven't lived so close to the bone have a hard time imagining why a ticket for uncut grass or an unshoveled walkway, or for driving 10 miles over the speed limit, can be more than an inconvenience — and come close to a tragedy. That's why I think our off-the-cuff interviews were so skewed.

Winning Powerball is a fantasy for everybody. For some, it's a fantasy about a life of luxury — and for others, achieving financial security is fantasy enough.