Accessibility links
More African-Americans Are Learning Their Roots With Genetic Testing The Social Life of DNA is a new book that explores what cutting-edge DNA testing technology means for African-Americans who lost their history in the slave trade.

Listen · 6:59 6:59
More African-Americans Are Learning Their Roots With Genetic Testing 6:59 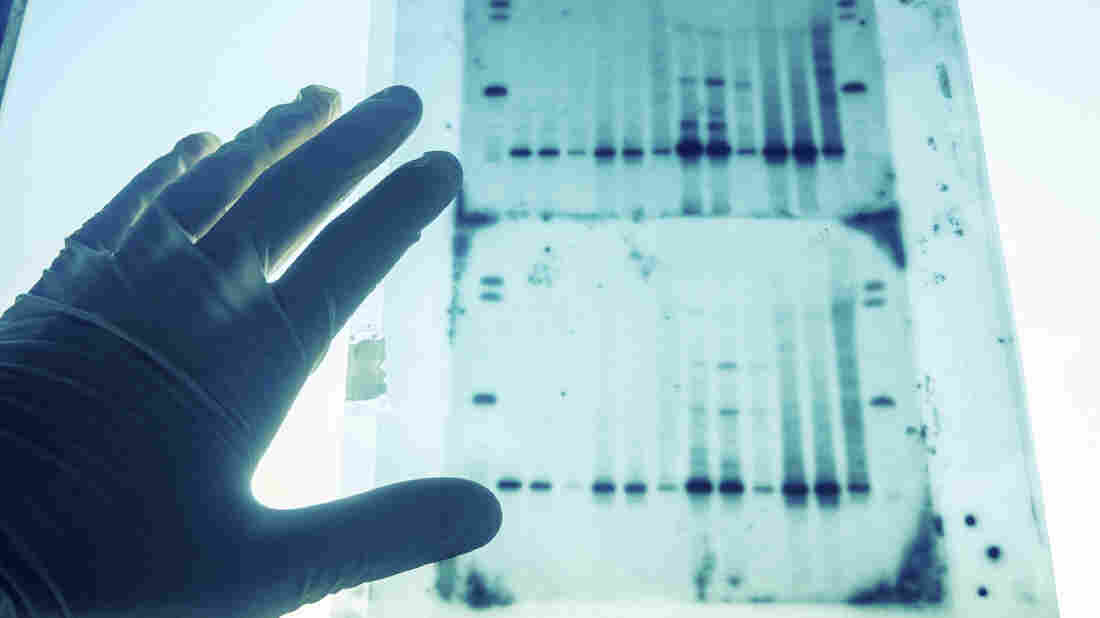 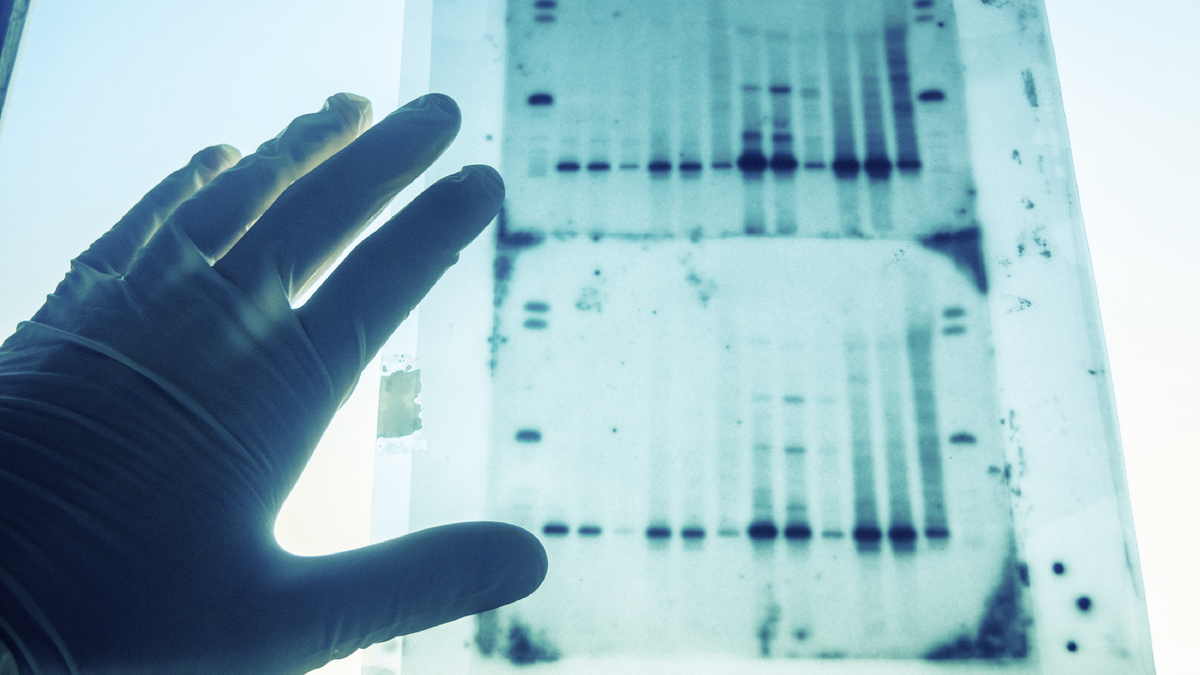 Tracing your genealogy has become a popular hobby in the United States. More than 1 million people around the country have taken these tests. Shows like PBS's Finding Your Roots have shown the public how much information you can find out about your family tree with a simple DNA test.

It might be surprising that genetic sleuthing has become part of pop culture, but it probably isn't so shocking that this has become particularly important to one demographic. African-Americans of all different backgrounds were intentionally divorced from their ancestral stories by the slave trade and all that followed. 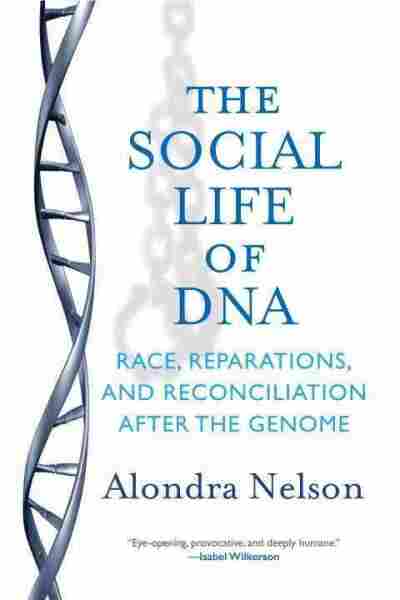 The Social Life of DNA

Race, Reparations, and Reconciliation After the Genome

Author and Columbia sociology professor Alondra Nelson's new book The Social Life Of DNA looks at the interest in genetic ancestry tracing from the African-American community.

In an interview with NPR's Michel Martin, Nelson considers how this technology is changing the way many African-Americans see themselves and their place in the American story.

Interview highlights below contain some web-only answers. Click the audio link above to hear the whole interview.

On African-Americans' skepticism of medical testing

How does a community that had really been the object of scientific and medical scrutiny for generations — with really negative outcomes — come to see science and technology as a positive thing, or something that can be used for self-knowledge and liberation? That was a question for me as well.

And what I discovered over the course of this decade of research is that people find the stakes are really high, but they also find that the benefits are really high for communities. ...

Many people talk to me about living their whole lives wanting to know who they were, in the sense of who they were before the slave trade, who they were with regards to African ancestry. And to have this as a prevailing question for your whole life means that if you can find something that might help you answer that question, that it might be worth making the leap, despite that history.

On using the DNA technology for those seeking reparations for slavery

This is a moment where genetic technology is being used for an endeavor that many African-Americans had tried to accomplish for decades and generations: reparations. And they're using genetic technology which has not always historically been a friend to black communities if we think about the legacy of eugenics for example. And they're using this to try to get freedom and restitution for black people.

So it's an interesting case in that it's – to the best that I could discern – it's the first time that genetic ancestry testing is introduced in a civil case. ... It continues the long drumbeat for reparations in American society by generations of people – a drumbeat that comes again in 2014 with the publication of Ta-Nehesi Coates essay in The Atlantic. And because genetics is thought here to pose a new answer to a very old and longstanding question in black political culture.

On her own test results

Part of what I learned in the course of doing the research is that I am an outlier in this regard. Many of the people I spoke to – whether they were 25 or 65, had lived their whole lives wanting to know where in Africa their ancestors were from. ...

I was well aware of the ritual and performance of the reveal. So I thought to myself if I'm gonna do this I'm gonna do it in a big public way – in a reveal. ...

When the chief science officer of the African Ancestry Company announced my results as being an inference to the Bamileke people at Cameroon, things just sort of went from there. I didn't have to perform so much because everyone was just so happy and enthused about the results for me. It was a very emotional experience.

How she felt when learning about her heritage

I had no idea what the result was going to be. I found it informative and interesting. So it was a bit surreal, and it was fun.

But it was actually more meaningful to my mother, who right away – like so many of the people that I interviewed in my book — within I would say, within a couple of weeks my mother calls and says "I met a lady from Cameroon at church and she's Bamileke," and then she was at the dinner table – this was a few years ago. And this past Thanksgiving she was at our table with her husband and her son, she's part of our family now.

On the future of genetic testing

The industry is continuing to grow, it shows no signs of stemming. I think this will continue to happen as people will continue to make meaning and stories and relationships and new connections out of the evidence. I think that that space that you describe as on the one hand being knowledgeable about the technology or science at times being the enemy of black communities. On the other hand, being a friend. So friend or foe.

You see it with the Black Lives Matter movement. The very technology that's used to surveil young activists, has also been turned against police authorities and the state to advance that political agenda.

So we're living in a moment that is the social life of DNA and is the social life of technology. It's very much the driver of who we are and what we do. I think having that critical, nuanced perspective that maybe we could say is particular to or comes out or has a particular inspiration in the experiences of black people who come to often science and technology with this critical perspective, is I think not a bad place to be in this historical moment.