Accessibility links
Songs We Love: Emily Wells, 'Come To Me' The singer-songwriter/multi-instrumentalist returns with her trademark blend of earthbound traditionalism and electronic ambiance.

Songs We Love: Emily Wells, 'Come To Me' 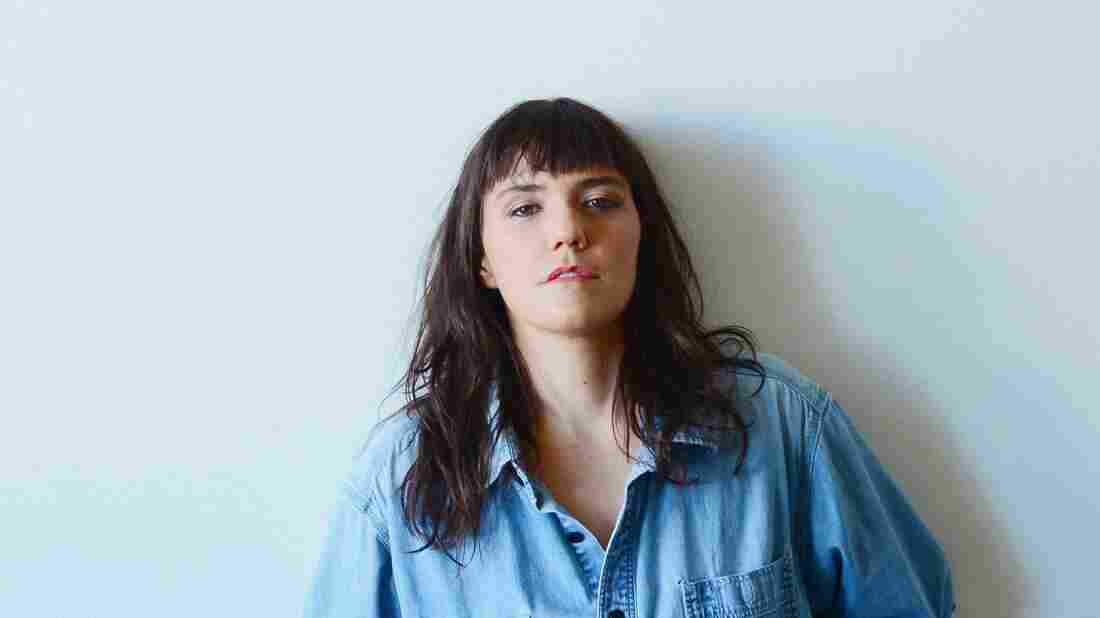 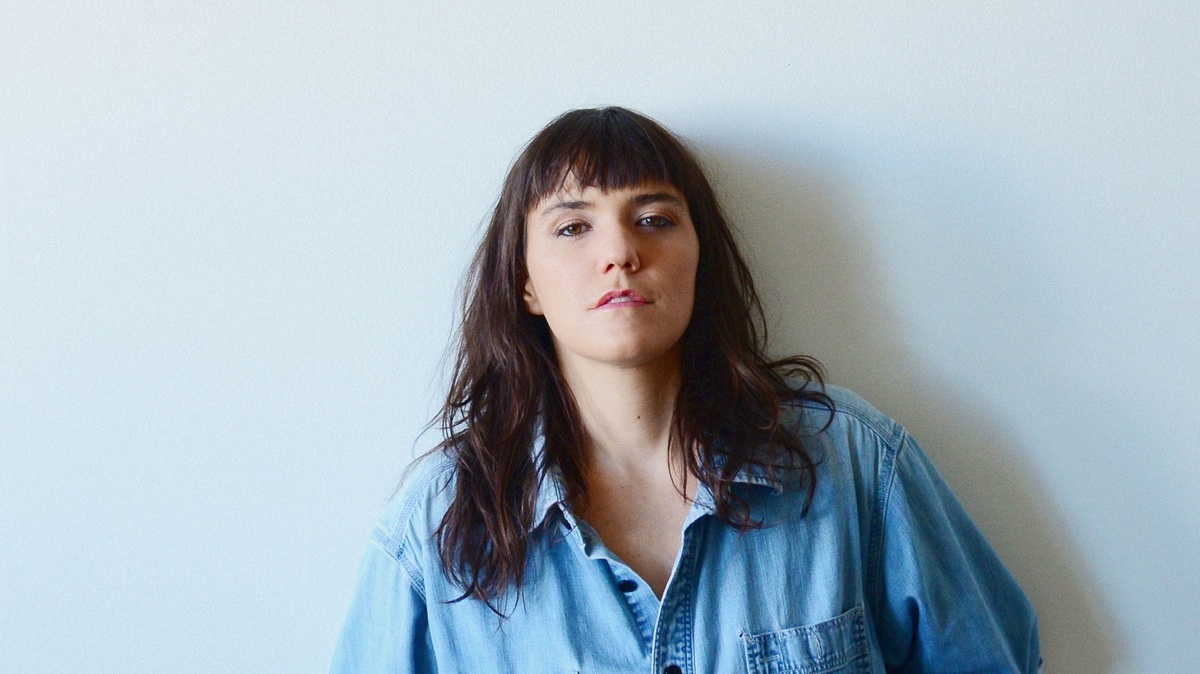 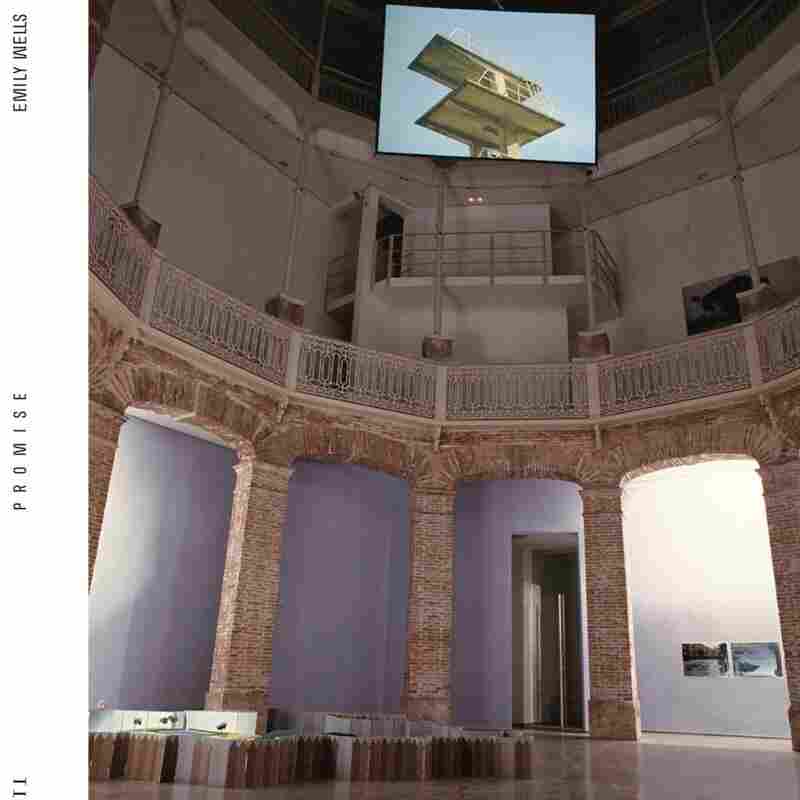 By 2012, Emily Wells had been practicing her songwriting and multi-instrumental talents for over a decade, mostly in DIY mode. But the album she released that year, Mama, was a step up, deftly taking advantage of her intimacy with country and roots song forms, while also showcasing her prodigious experimental streak. It was a jewel — songs by turns knowing and playful, down-home and street-wise, razor sharp and intimate. What should have been an unholy musical hodge-podge — blending God-fearing traditionalism with hip-hop and electronic ambiance — instead sounded a bold direction. It was also almost completely overlooked by critics and audience alike, only saved by the fact that other musicians recognized its immensity. (Since Mama, she's collaborated with Questlove, Dan The Automator and Clint Mansell, among others.)

Promise, Wells' new album, does not consistently reach its predecessor's heights, yet its highlights are every bit as extraordinary, presenting a sort of ambient gospel-folk music that's immersed in secular desires and experiences.

"Come To Me" is one such peak, a two-part wonder bound to terra firma at the beginning but aloft and searching by its end. It begins as a hymnal, built on languid melodic instrumentation (strings, organ) and overlapping voices singing of earthly wonders as told by parental knowledge; yet it also leaves cracks open for own learning ("but my mama don't know a thing about loving") in the future. This self-educating is at the core of song's second part: a drone and a martial rhythm of tambourines, low-end strings and keyboards keep building behind the singer's proclamation that she doesn't "care anymore, just wanna find out," while the violins swoop in and out like birds at play, all natural tangents that spur on the tutelage. It is in many ways a classic Emily Wells composition, bringing together worlds that we've come to accept are in social opposition, but are actually part of the same greater whole.

When NPR Music reached out to Wells about the track's conception, this is what she wrote back:

"Come To Me," a long rider on the album performed many times before it was recorded, was all sanguine, church organ, and rubato. When I finally did record it, it was the strings that became a living thing, long-limbed, breathing heavy, and sleepy. It's a rare one with a few guests stopping in: live percussion by Shayna Dunkelman (Xiu Xiu), extra drum programming by Jacob Plasse (Chulo Records), cello by Topu Lyo (Live Footage) and a French horn solo from my dad. The song believes that it is our parents who give (or take) the keys of love to (or from) us, and it is my parents who I think of most when I play it... Them and the summer my friend Emma played [Gillian Welch's] "Way Back/Back in Time" for me and everything was just drenched.

Promise is out on January 29 on Wells' own Thesis + Instinct Records.