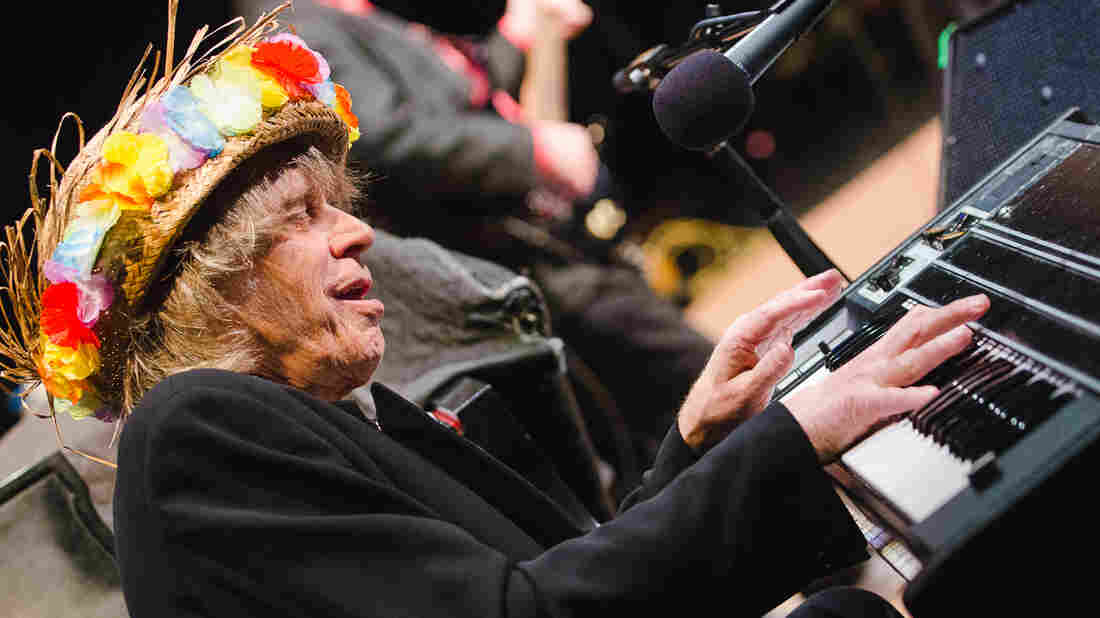 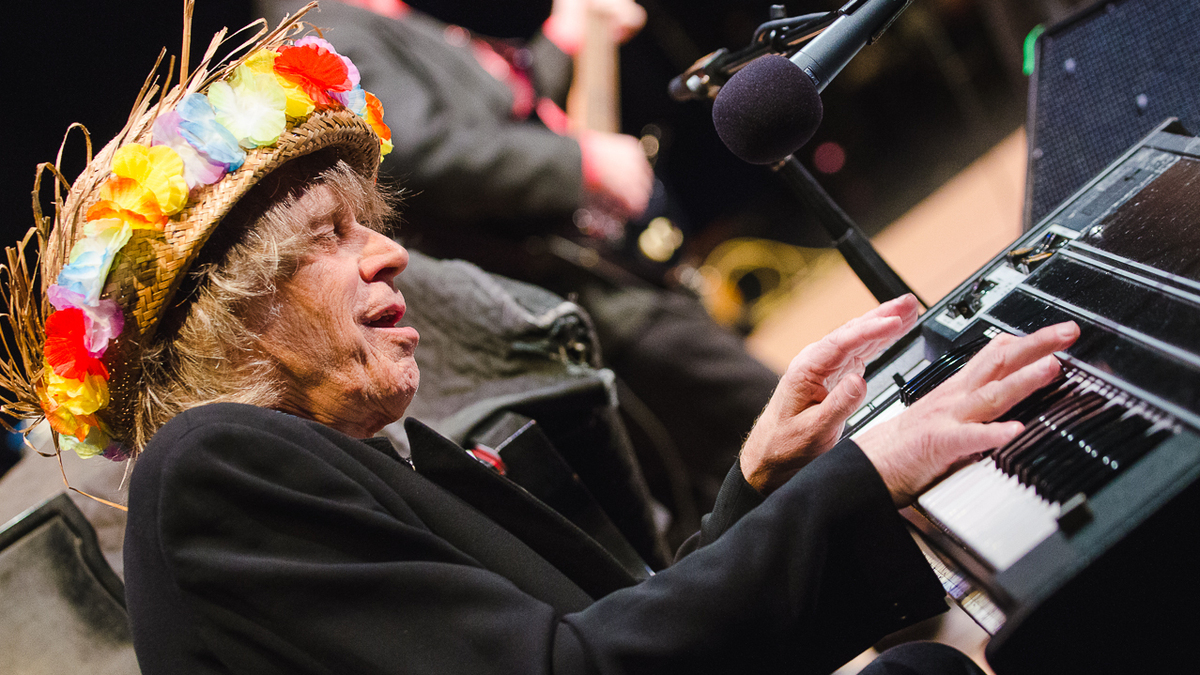 NRBQ makes its long-overdue return to Mountain Stage, recorded live in Charleston, W.Va. The New Rhythm and Blues Quartet — which was formed in Louisville, Ky., in 1966 — has been one of the most consistent and innovative interpreters of American music for nearly half a century. Along the way, it's celebrated styles ranging from the blues-folk of Sonny Terry to the avant-jazz of Sun Ra, and virtually everything in between. For a great many, no further introduction of NRBQ needs to be made other than to mention that its music and likenesses were prominently featured on The Simpsons.

Founder and pianist Terry Adams also has a strong connection to West Virginia music: He produced the comeback album of Fairmont native Johnnie Johnson, Chuck Berry's longtime pianist and inspiration for the immortal classic "Johnny B. Goode." NRBQ's lineup has seen changes over the years, but the band's heart, energy and songs remain not just intact, but invigorated. Adams is joined by Scott Ligon on guitar and vocals, along with bassist Casey McDonough and drummer Bobby Lloyd Hicks.