Songs We Love: The Range, 'Florida' 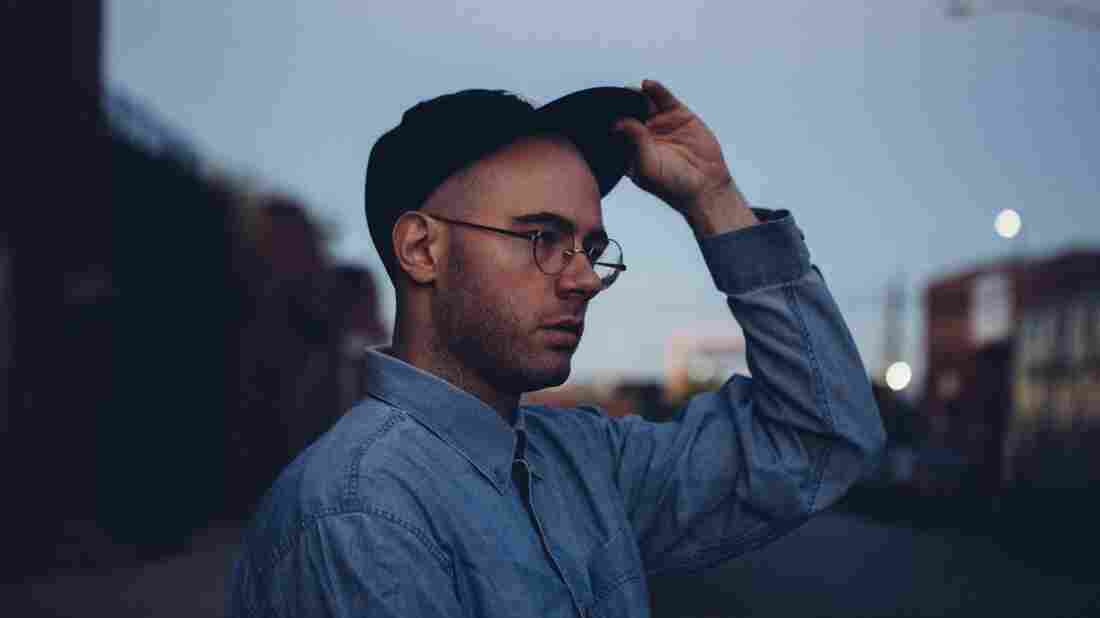 Electronic producer James Hinton, who records as The Range Courtesy of the artist hide caption 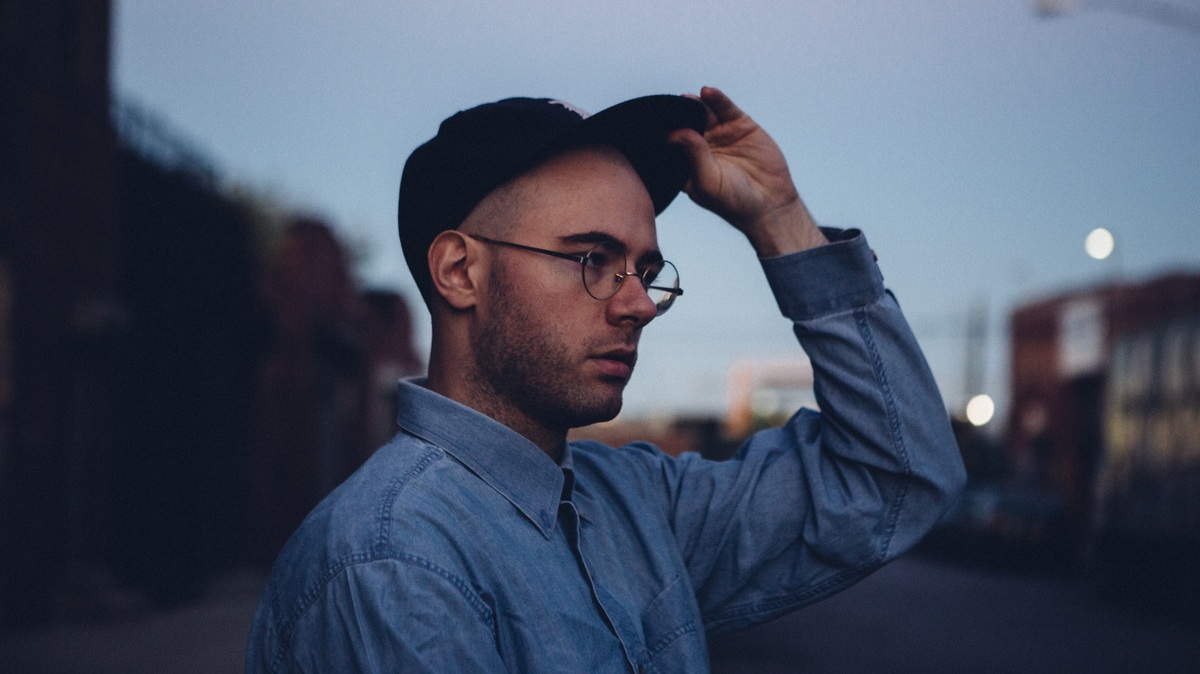 Electronic producer James Hinton, who records as The Range 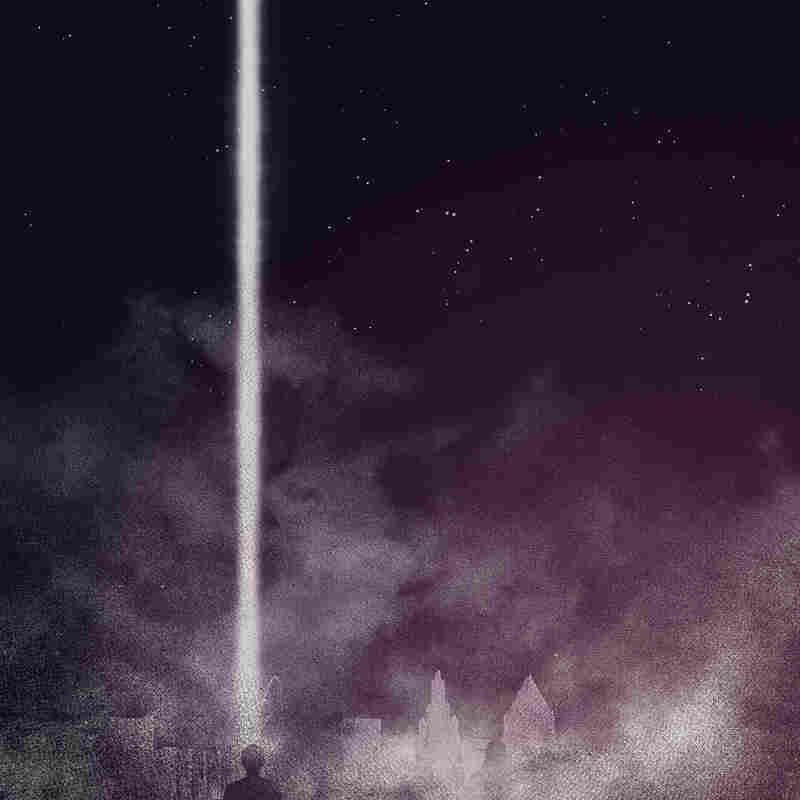 Being old enough to remember a time before the Internet, Providence-based electronic music producer The Range (real name: James Hinton) has some heavy thoughts about the ways in which people connect online, and how he's been impacted by it. Potential, his soon-to-be-released second album sees The Range take an archival approach to compositions, mining the expanse of the Web — or, more precisely, the personal experiences it contains — for samples. Hinton's approach is directed by a casual interest with surfing through YouTube videos (and networks); still, there's algorithmic discovery at the heart of his practice, as he aims to marry personal and artistic engagements with the computer. This structural way of dealing with music may be affected by its gut-inclinations towards the high BPMs of '90s jungle and Baltimore club music - or by Hinton's training as a physics student at Brown University.

Yet it's the preoccupation with the personal-as-public that drives him. "I remember thinking, this is insane, and special," says Hinton, about first engaging the stories on YouTube. "All of these people are sitting in their bedrooms, spilling out their guts, and I'm all the way over here, in my room, listening. I knew the music I wanted to make was like the music I loved – different, disparate but defined – and here were all of these collaborators, in cities I had never even visited."

The lithe, euphoric "Florida" is an excellent example of The Range's fascination — as well as an inspired response to it. Bouncing on a juke-like rhythm section, an ethereal female vocal is paired with thick synth pads, picked guitar licks and slices of steel drums, creating music that comes off as robust and clean. Those informal vocals also warp "Florida" towards the intimate, injecting a cozy, bedroom-made situation into club tropes. Suddenly, video-streaming wormholes share sonic space with rhythmic dance-floor asides, in an environment where both are presented as copacetic digital distractions. On the surface "Florida" is a hyperactive example of digital-era mix-and-match aesthetics, but Hinton turns this mix of zeros and ones into a profound affirmation of the human and the raw.

Potential is out on March 25 on Domino.