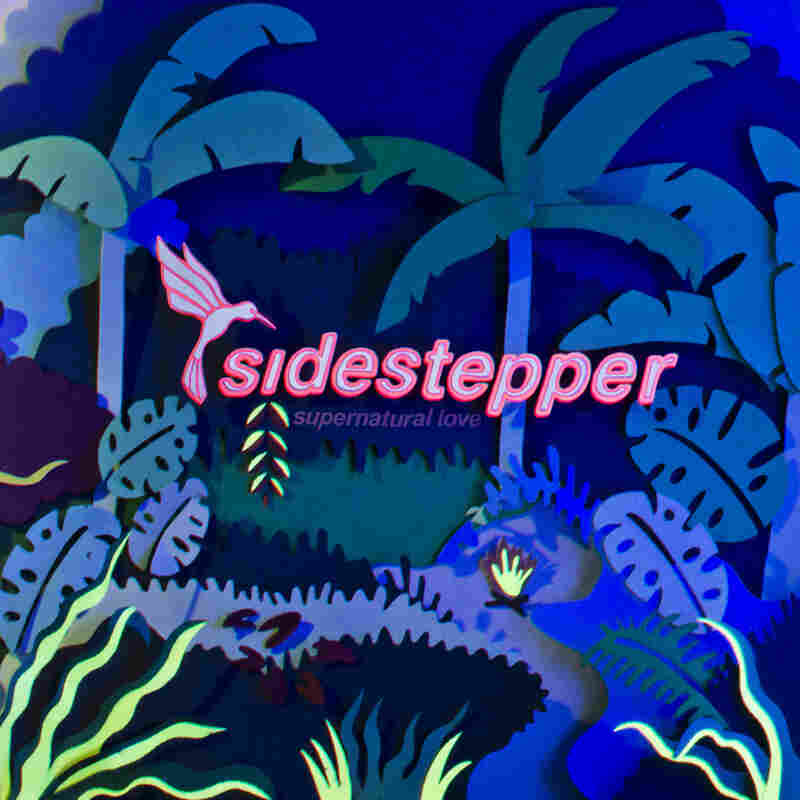 It's hard to keep a good idea down. In 1996, Richard Blair and Sidestepper introduced their innovative mix of Afro-Colombian and pop music to a Colombian scene that was about to explode onto the world stage.

The masterminds behind Bomba Estereo and the rappers in Choc Quib Town have said that Sidestepper's music opened their minds to the possibilities of ignoring boundaries and mining Afro-Colombian musical traditions. Now, Blair has reassembled Sidestepper for a new album, Supernatural Love, and it's hardly a nostalgic look back. Instead, it shimmers and percolates with guitars and Afro-Colombian percussion, it's sung in Spanish and English, it looks forward constantly and, once again, it illuminates a musical path likely to influence the next generation of Colombian innovators.