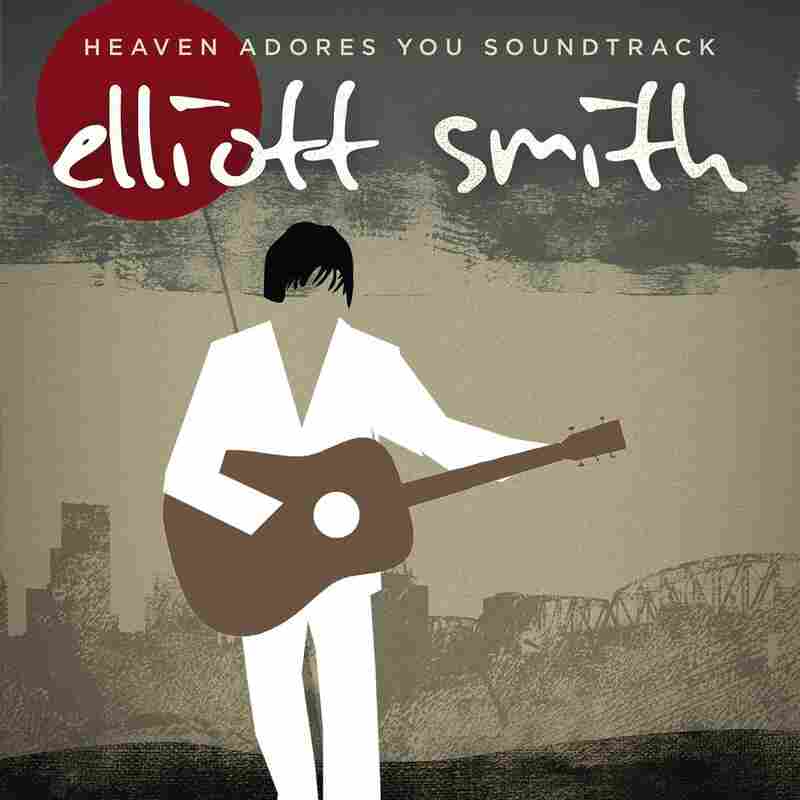 There's an untouchable quality to the works of Elliott Smith, the singer-songwriter whose 2003 death haunts his already-haunting songs about pain, longing, love and survival. As with the similarly ill-fated Nick Drake, attempts to emulate or cover Smith's music tend to capture the feathery beauty while missing the bruised quality that makes it burrow under the skin as deeply and indelibly as a tattoo. Elliott Smith's work, particularly his best-known solo material, sits best as-is, unchanged and untouchable.

So there's something deeply refreshing about Heaven Adores You, a companion soundtrack to the new Smith documentary of the same name. Though its title promises a certain loving precision, this set inventories the wobblier periphery of the singer's catalog: unheard early recordings, instrumentals, collaborations, live appearances and other illuminating footnotes. It even opens with "Untitled Guitar Finger Picking," in which a 14-year-old Smith plays prettily but unsteadily for all of 84 seconds.

On paper, that may well sound like scraping the bottom of the vaults; like the logical end of a steady string of posthumously released material. In practice, however, this is a career-spanning (if mostly unheard-until-now) overview that attempts — successfully — to humanize its subject as a talented guy who grew into his voice during many years of refinement. Smith fans wishing for the pristine gut-punches of his perfect studio recordings already own those songs; here, they instead get an enlightening match-lit stroll along the margins.

Eventually, Heaven Adores You dispenses with the early demos and instrumentals, and instead settles in for a lengthy assortment of alternate versions, playful outtakes, and even his first TV appearance, a performance of "Miss Misery" on Late Night With Conan O'Brien. The mission here is clearly to free Elliott Smith from amber; to decontextualize him from his status as a tragic and unknowable figure. He was, after all, both knowable and known. He had a sense of humor. He started out on unsure creative footing, like anyone would, and spent his life getting better at his craft.

Heaven Adores You closes, pointedly, with a previously unreleased track called "I Love My Room." The title hints at a life of solitude; of discomfort with the outside world. But it's also light, childlike, even silly, and inviting to its core. As it meanders into memories of his youth, you could call it a romp. It's far from the most essential entry in the Elliott Smith catalog, but it does serve a crucial purpose: It paints a picture of Smith as a musician who did more than just suffer. He lived and tried and goofed around, just like anyone. His story's ending was just one chapter among many.