Accessibility links
Sanders' Health Is 'Very Good,' Doctor Says If elected, Vermont Sen. Bernie Sanders would be the oldest president ever. His campaign has released a physician's letter that says the 74-year-old is "in very good health." 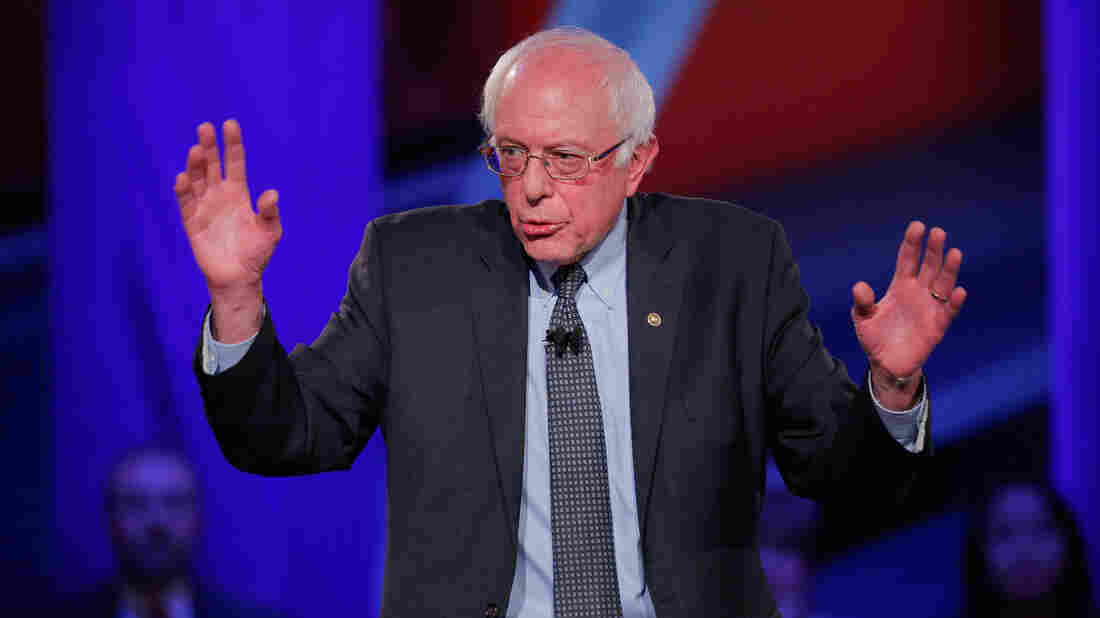 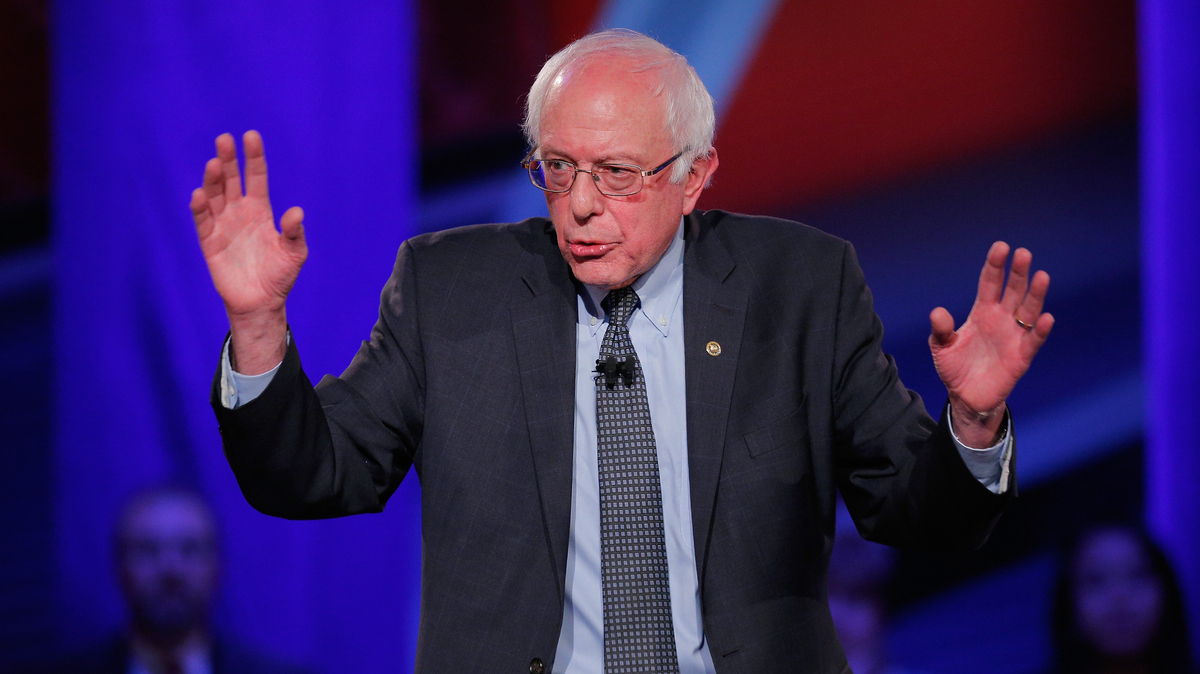 At 74, Sanders would be the oldest president inaugurated in American history. His main Democratic opponent, former Secretary of State Hillary Clinton, who's 68, would be the second-oldest. President Ronald Reagan was sworn in in 1981 a couple of weeks shy of his 70th birthday.

The letter lists previous medical conditions Sanders has sought treatment for, including gout, "mild" levels of high cholesterol and acid reflux-related laryngitis. "You have no history of cardiovascular disease," Monahan wrote.

The doctor's note was slightly less detailed than the note the Clinton campaign released last summer. That note referenced the concussion she suffered during the end of her State Department tenure, as well as "seasonal pollen allergies."

Both Democrats' letters were far more traditional than the letter Donald Trump's campaign released in December, which proclaimed Trump would be "the healthiest individual ever elected" president.

Read the full Sanders letter below: