Voters Don't See Trump As Religious, But They Also Don't Seem To Care

Voters Don't See Trump As Religious, But They Also Don't Seem To Care 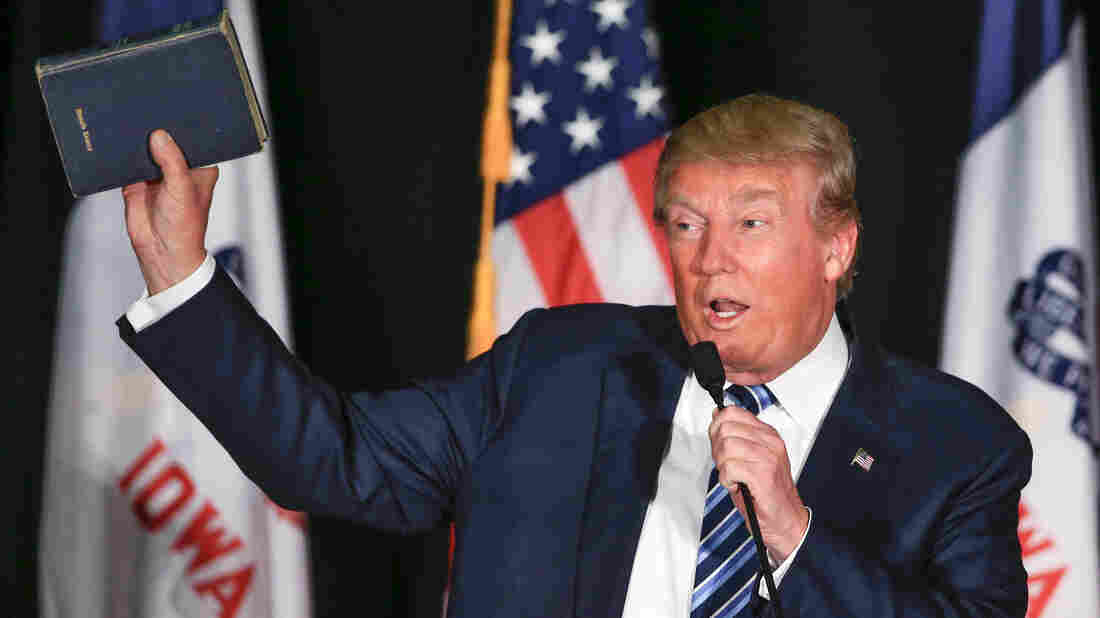 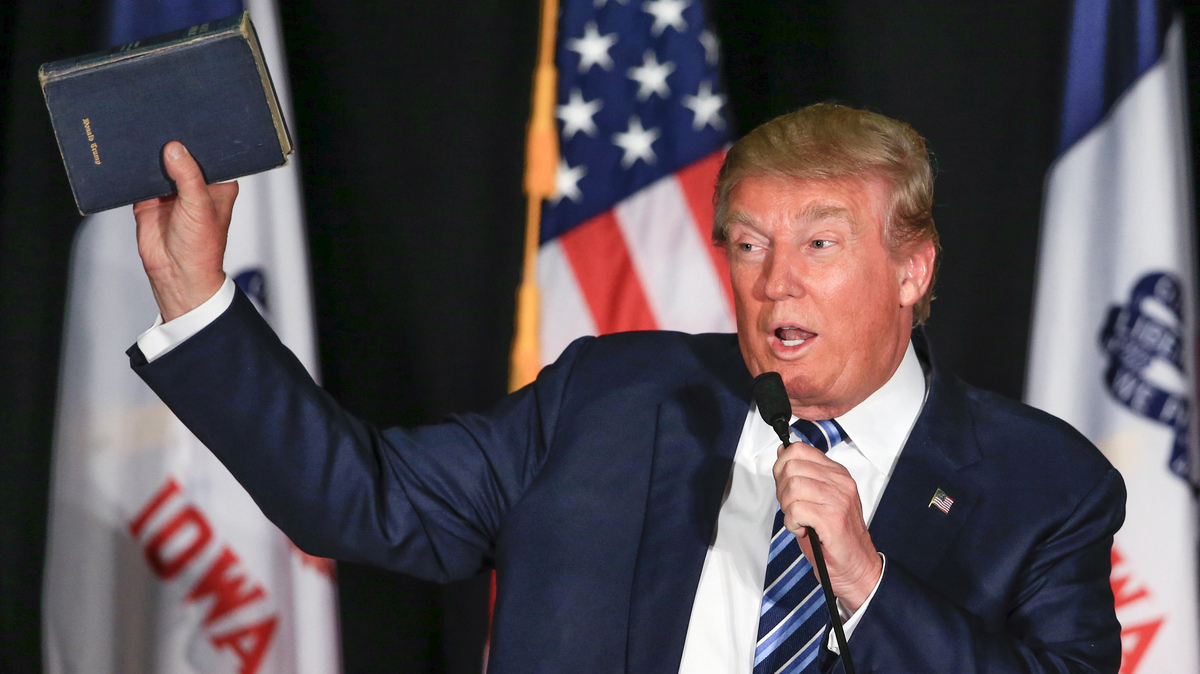 A long-standing principle of U.S. politics, that voters prefer candidates with strong faith beliefs, has been called into question in the 2016 presidential campaign. Recent opinion surveys suggest that voters don't see either Donald Trump or Bernie Sanders as very religious, but that perception does not seem to be damaging their political prospects.

Two trends are evident from new surveys by the Pew Research Center and the Public Religion Research Institute:

Trump scores lowest of the candidates on religiosity

Just 30 percent of U.S. adults view Trump as even "somewhat" religious, according to a new survey from the Pew Research Center. No other candidate, Republican or Democrat, scores lower.

In the Pew survey, just 40 percent of voters rate Bernie Sanders as religious, compared with 48 percent for Hillary Clinton. Both candidates are strong, however, among religiously unaffiliated voters. Fifty-one percent of those say Sanders would be a successful president, with Clinton judged as potentially "good" or "great" by 42 percent of that group.

Those nonreligious groups are clearly a growing segment of the voting public. Another recent Pew survey showed nearly a 7 percent increase since 2007 in the number of Americans who say they are atheists, agnostic or "nothing in particular." That trend is supported by a new PRRI report on the religious landscape in Iowa, where the first 2016 presidential contest will take place next week. The PRRI survey shows a significant jump in the religiously unaffiliated population, from 15 percent in 2007 to 24 percent in 2015.

Other surveys show that being an atheist is still a major liability for a politician, but a 2014 Pew survey showed that the share of American adults who say they would be less likely to vote for an atheist candidate is declining.