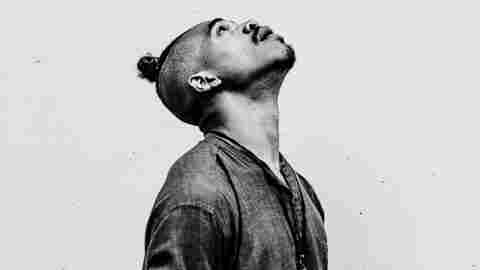 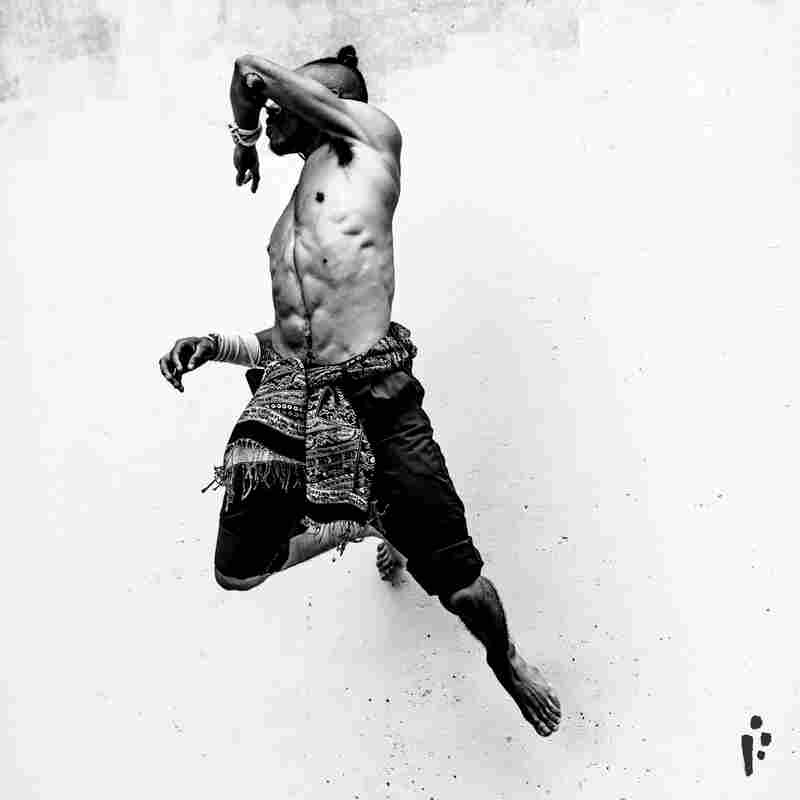 It takes a lot of moxie to cover a song by pop powerhouse Adele at this moment in time, let alone do so triumphantly, yet KAMAU is tenacious and talented enough to pull it off. For his latest Soundcloud post, the young soul singer takes a stab at the British diva's 2008 single "Hometown Glory" with an interpretation that showcases his own mix of chops and style. (Not the first time that the D.C./DMV-raised vocalist has tackled a recent classic in an attempt to define himself: see his late-2015, street-corner-style cover of Outkast's "Hey Ya!" which first put him on the industry radar.)

Though Kamau Agyeman is still forming himself as an artist, his Soundcloud output proves he is equally comfortable diving into R&B, hip-hop, jazz, soul and doo-wop. He has a talent for wordplay, but also an intriguing manner in how he experiments with his vocals, at times using them as a raw instrument, playing with melody, beat-boxing, harmony-layering and even with spoken word. (Check out the flavorful and lively "Jusfayu" co-produced alongside New Zealand trio No Wyld.)

With every note KAMAU's hits on "Hometown Glory (Interpretation)," another side of his potential grows. Ben Talmi's production marries his voice to Cale Hawkins' piano and Anthony Bracewell's strings, building a gorgeous environment. But the real transformative magic happens towards end of the song, when Hawkins begins to play a rhythmic figure and the song effortlessly transitions from "Hometown Glory" to Three 6 Mafia's "Stay Fly." As the building ballad mutates into a hip-hop anthem, the rich singing becomes a conqueror's rap of defiance. And that moxie comes to the fore in a whole different way.

"Hometown Glory (Interpretation)" is out now on Soundcloud.