Accessibility links
Diane Rehm Finds New Life In The Profound Challenge Of Being Alone For decades, she's hosted her own talk show — but one of her toughest struggles came with the pain of her husband's death. She tells NPR's Scott Simon how it inspired her fight for assisted suicide. 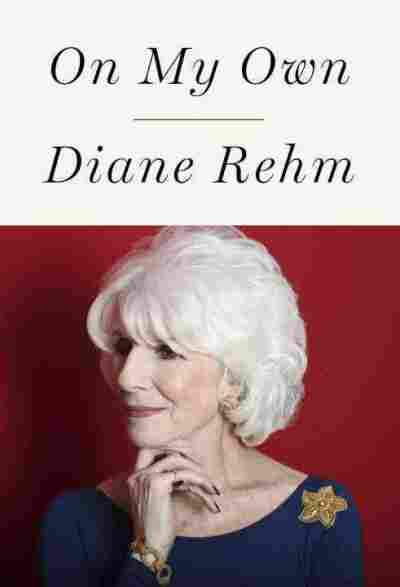 Title
On My Own
Author
Diane Rehm

For decades, Diane Rehm has hosted her own daily talk show. The Peabody Award winner first took over as host of the midday show for NPR member station WAMU in 1979; only late last year, Rehm announced that she plans to retire sometime after the 2016 presidential election.

That decision, in part, stems from her experiences with the death of her husband, a story she chronicles in her new memoir, On My Own. In a conversation, Rehm speaks with NPR's Scott Simon about the pain of her husband's passing — and how it led to her activism for assisted suicide.

Listen to the full interview at the audio link above. Below, you can listen to Diane Rehm reading from On My Own, describing her struggle to move to the center of the bed after her husband's death.

Diane Rehm reads from ‘On My Own’

Audio excerpted courtesy Penguin Random House Audio from On My Own, narrated by Diane Rehm.