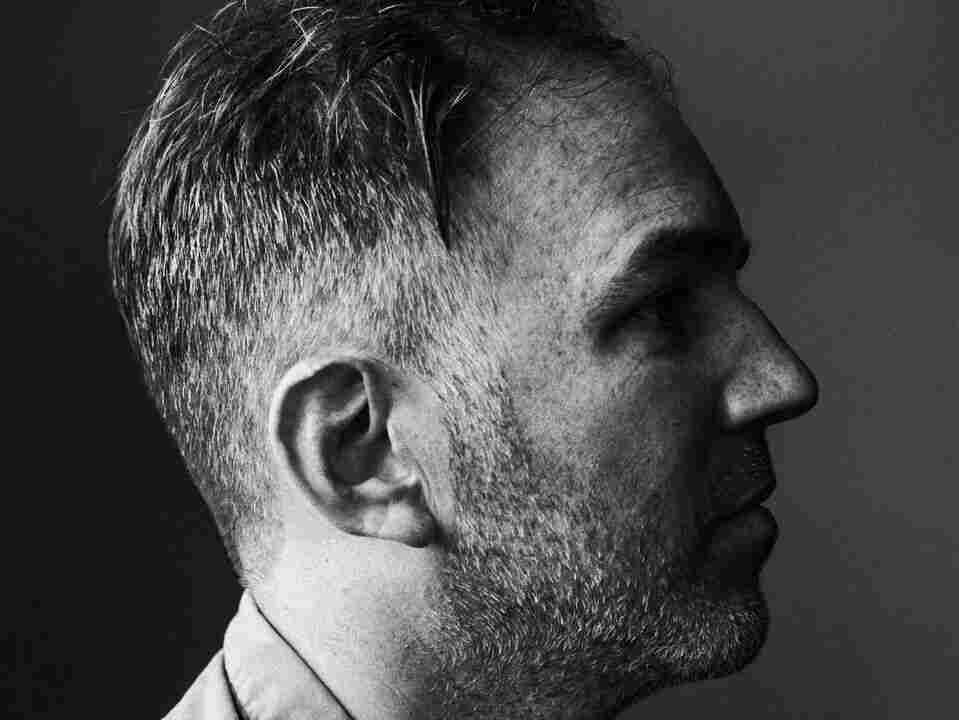 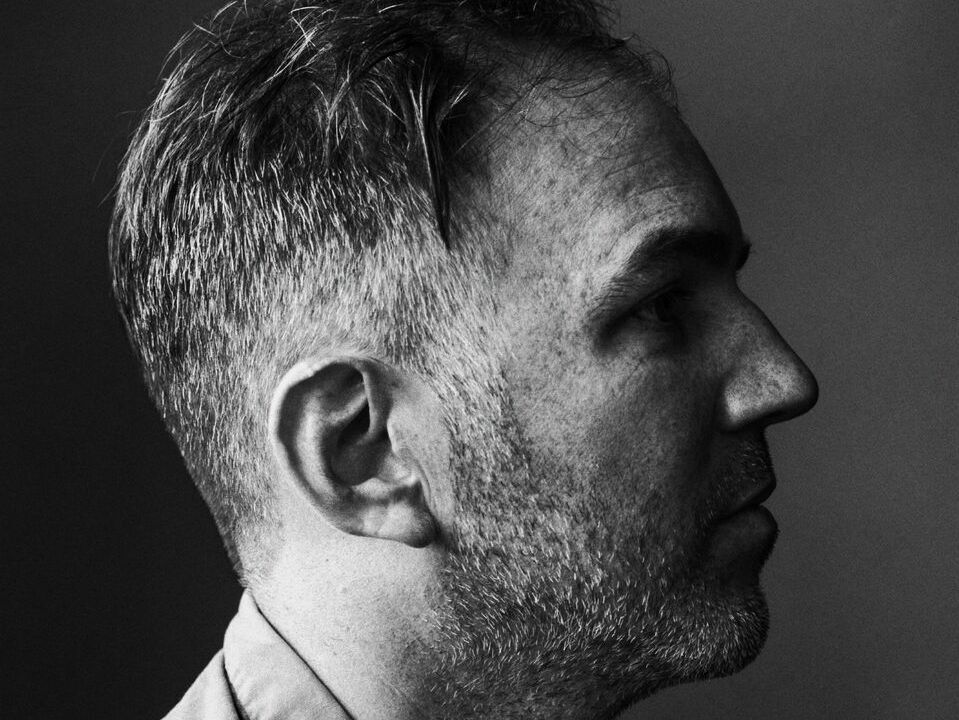 Walter Martin is best known for his music. He found success with the band The Walkmen, and before that, in the mid-1990s, he was with the group Jonathan Fire*Eater.

But Martin wasn't always pursuing his music full-time. At one point, he'd been on track to be a fine arts buff — studying for an art history degree, working in a museum and holding down a handful of other odd jobs.

That past life helped inspire his new solo record, a concept album about his time in the museum world called Arts + Leisure.

When writing collaboratively, especially in a band, that's all your oldest friends and family. It's a very different thing because you're a gang and you're trying to create a collective personality. And so when you write words for that, that's not necessarily your soul you're expressing. You're creating something that you and your gang believe in. And when you do it on your own — or, at least, when I do it on my own — I just want to be myself. And I want to express things that I feel about anything — you know, art or love or whatever. Anything.

On how — as a kid — he fell in love with John Singleton Copley's 1778 painting Watson and the Shark, which inspired a song on the album 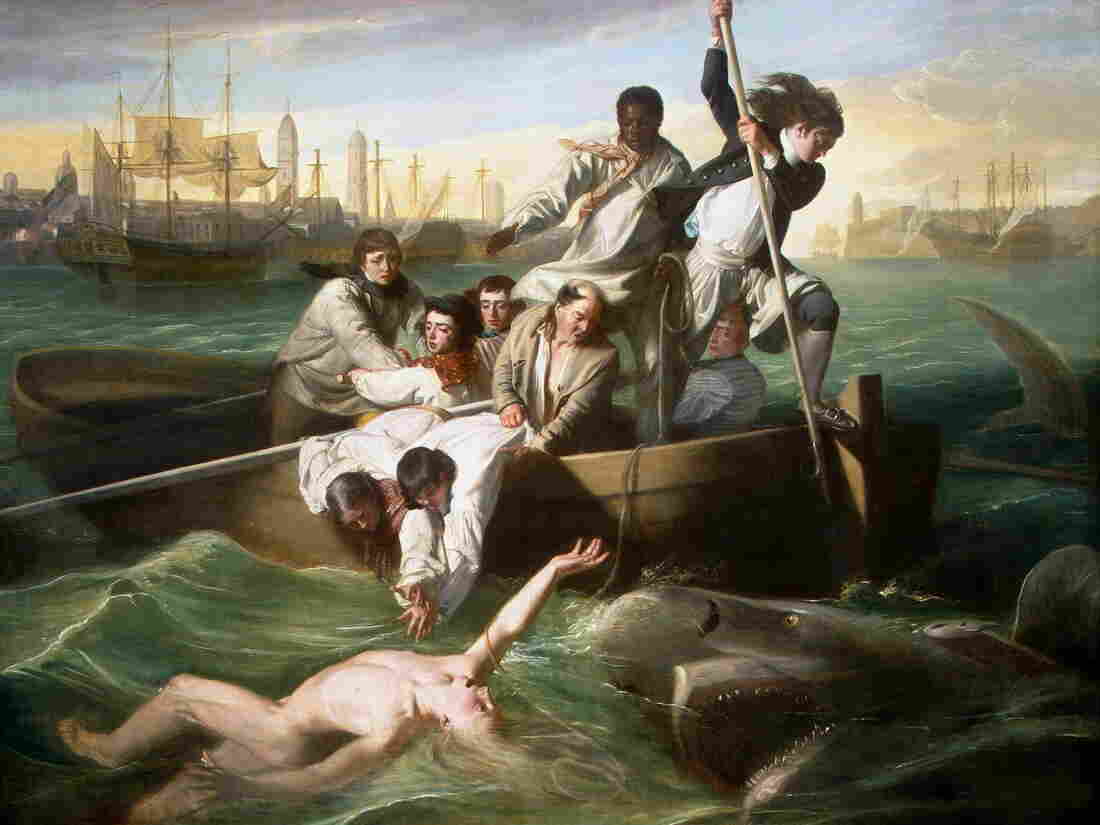 John Singleton Copley's Watson and the Shark, a 1778 oil painting. It depicts the rescue of Brook Watson from a shark attack in Havana, Cuba. Universal History Archive/UIG via Getty Images hide caption 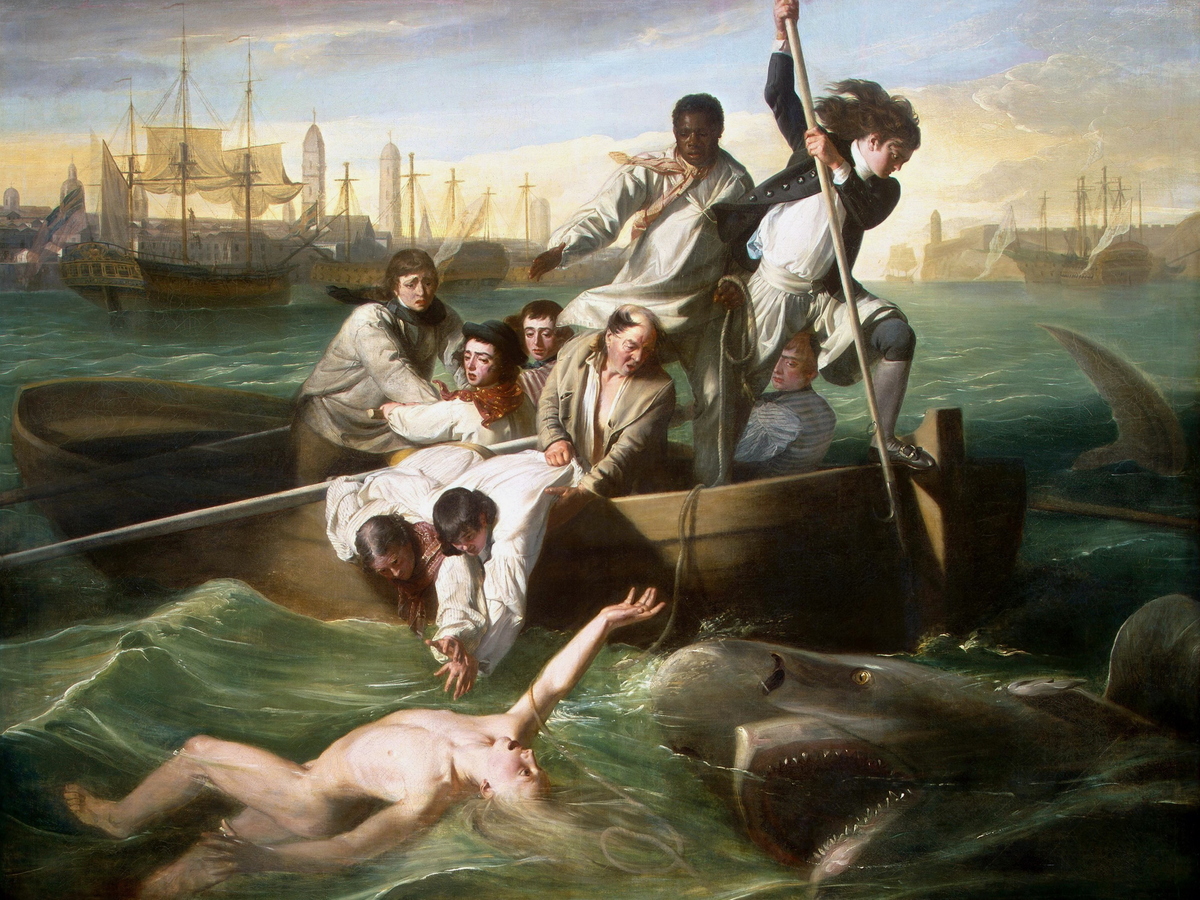 John Singleton Copley's Watson and the Shark, a 1778 oil painting. It depicts the rescue of Brook Watson from a shark attack in Havana, Cuba.

As opposed to the other stuff in the gallery, which is like water lilies or, you know, Rothko or something that a kid's not really going to react to, you walk into the room, and there's a fellow getting attacked by a shark.

I felt like talking about that as sort of a gateway to getting into art just seemed like a worthy thing to write about. So I figured I could make it funny making fun of, you know, all European 18th-century art very broadly. It seemed kind of funny to me.

The most important feelings that I have about art — it sounds kind of corny, but — are things that are inexpressible. And sometimes at a Christmas party, I'll have a couple of glasses of wine and feel like I can express those feelings — and I think I embarrass myself because I feel them very passionately.

But communicating them to someone else is, for some reason, tricky for me. And I'd rather have it sort of implied in the songs.