Accessibility links
Gospel Star Kirk Franklin Wants To Help You Lose Your Religion The gospel star is known for merging hip-hop and gospel. His new album has a controversial title; he says he hopes it will help make God famous. 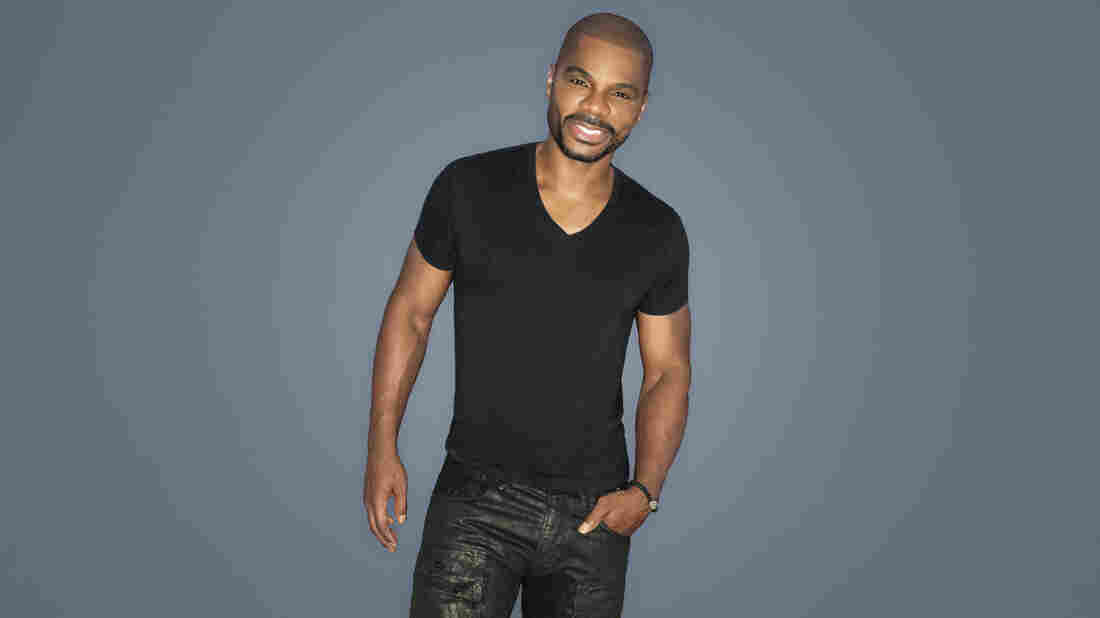 Kirk Franklin tries to create a "horizontal Jesus" on his new album, Losing My Religion. Courtesy of the artist hide caption 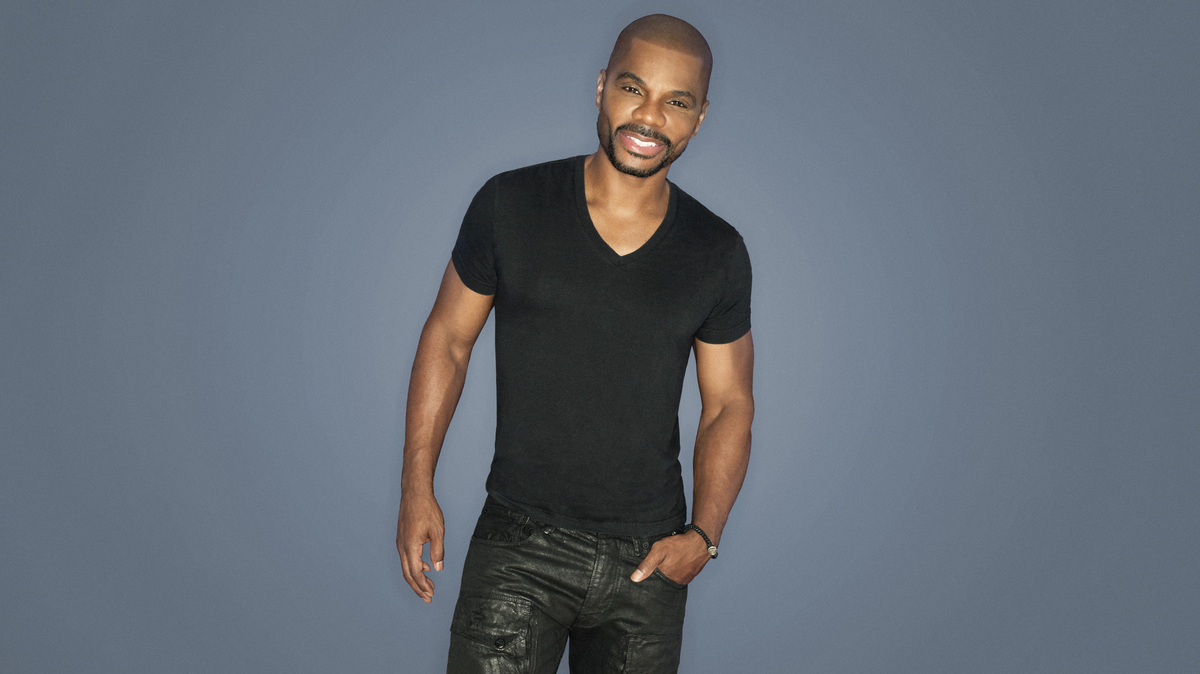 Kirk Franklin tries to create a "horizontal Jesus" on his new album, Losing My Religion.

Over the past 25 years, there's been no more prominent name in gospel music than Kirk Franklin. In that time, the singer has been no stranger to controversy. By merging hip-hop with gospel, he brought the stars and sound of the club scene into the church — and not everyone in the church has been comfortable with that.

Franklin continues to challenge audiences with his latest album, titled Losing My Religion. He spoke with NPR's Michel Martin about pursuing faith without dogma, and why he wants to make God a cultural celebrity. Hear the radio version at the audio link, and read more from their conversation below.

Michel Martin: So we have to get right to the title track. It's a lengthy spoken-word piece, and it concludes with, "I'm losing my religion, Thank God / Helping you lose yours is my job." What was the inspiration, and what was your message here?

Kirk Franklin On 'Trap Gospel' And Taking Heat From The Church

Kirk Franklin: Well, I feel that the pursuit of trying to know who God is, and trying to be known by God, can be lost in religion. Because religion, all that it is, is man's attempt to try to put a definition on something that is very hard to define. We haven't seen God with a physical eye, so we're trying to understand him — sometimes from an academic approach, from a scientific approach, from a literal approach.

We end up missing the incredible story — God made man, man rejected God, and God won't stop chasing man until he wins him back. And that's the simple story of God. Religion can create so much of a dogma and so much of a cloud to that simple story that people don't want to know God. They see God as someone with the big belt, that's gonna whoop you every time you do wrong.

For centuries, people have been debating this question of whether our structures get in the way of our faith. And I just wondered, was there an epiphany for you? Did you have kind of a moment on the road to Damascus where something struck you? Or has this been something that's been churning for some time?

Yes, I think there's something that has kind of been part of my psyche for many years. I mean, even in the song that I wrote years ago called "Revolution," back in '98 when I was 28 years old, there's a line I said about, "sick and tired of the Church talkin' religion."

I've always seen that framework as challenging. Because I don't see people that have fallen in love with God through religion. I've seen people fall in love with God, or come to see God loving them, through a relationship.

Well tell me about the closing line, then: "I'm losing my religion." What is that a call for?

Rules without relationship leads to rebellion. So, what I want to be able to do is to not let rules be the premise that drives us to God, because rules will never drive us to God — rules will drive us away from God. My job on Earth, the reason why Kirk is created, is to make God famous. I just want God to be well-known. And I think it's created a dialogue — I think it's opened up conversation, and people have started to talk about what religion is to them.

The big hit on the album is a song called "Wanna Be Happy?" And again, I'm sure people are going to hear it in different ways. What was your inspiration for this song?

You know, my job is try to also create a horizontal Jesus. Most gospel music is very vertical. And there's nothing wrong with that — there's nothing wrong with, you know, "God, we praise you," and "hallelujah." Those songs are very important. But I also like to do songs that are very horizontal, that kind of fit within the fabric of people's everyday life. Wanting to be happy is something that every human being aspires to have. That's a conversation that anybody can have at any time. But what I'm saying is that happiness is not something that you wish for — happiness is something that you work for.

On that point, about kind of meeting people where they are: "True Story" is a piece that really struck me. There are no easy answers in it. Traditionally, people think of gospel music as comforting — it's something that gives you comfort in a time of pain and tells you everything's going to be all right. This song really doesn't do that.

No, no, no. When you read stories in the Bible — you know, Samson or the story of David or the story of Moses — there's conflict on the way to the victory. When you have this very vanilla-type faith presentation, of everybody smiling like they just got their teeth cleaned? That's not where real people live! Real people live with being Christians with cancer, Christians with AIDS, Christians coming back home with limbs missing from war, Christians being evicted and Christians losing their homes. If you don't paint that picture, too, then I think that you are misrepresenting what the faith really can look like. The faith is not always sunny days. If we don't do that, then I think that we are selling the wrong message.