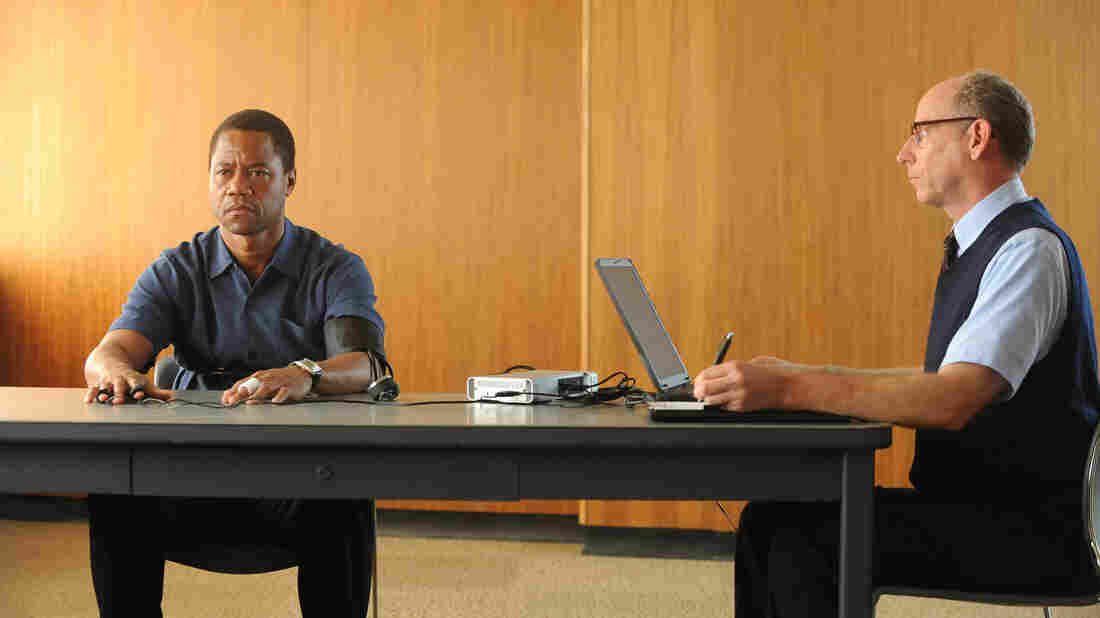 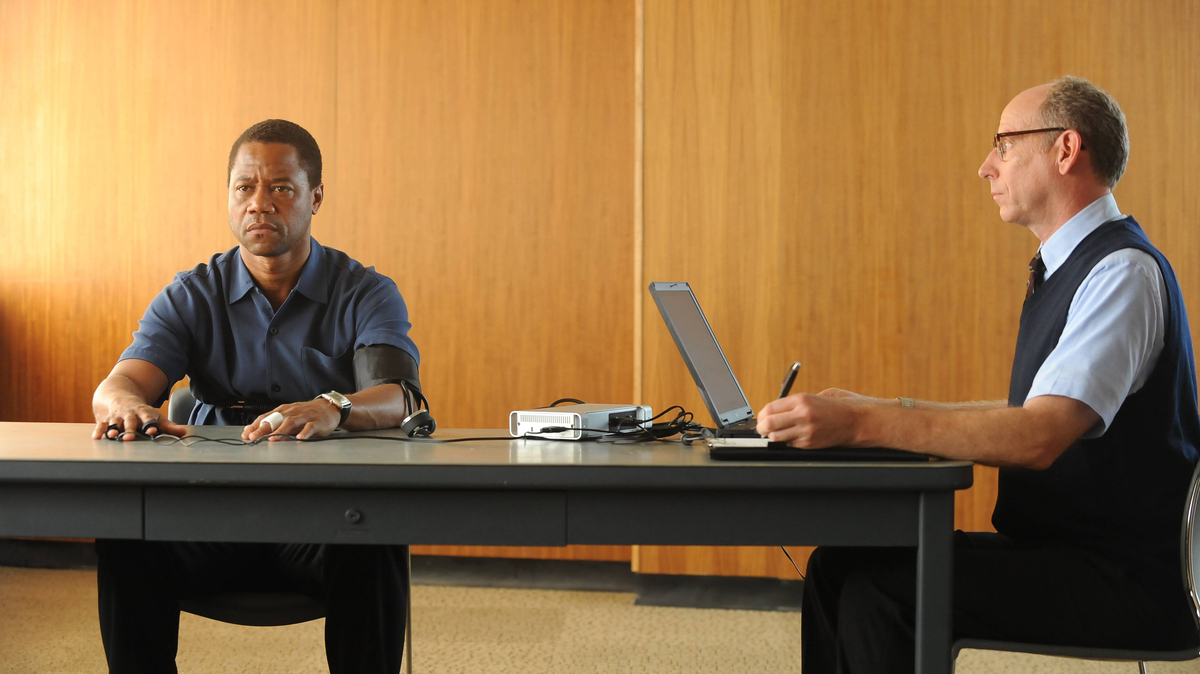 Back in the early 1960s, Philip Roth wrote a famous essay declaring that modern American life had gotten so delirious that it dwarfed fiction's ability to match it. Never did his words seem truer than in 1994, when O.J. Simpson — football god, mediocre movie actor and amiable pitchman for Hertz — was charged with butchering his wife, Nicole Brown Simpson, and her friend Ronald Goldman.

From the discovery of the bodies in well-heeled Brentwood to the rapid verdict of "not guilty" — which flabbergasted white America — the 15-month saga was an explosion of tabloid surrealism in which horror played hopscotch with hilarity. 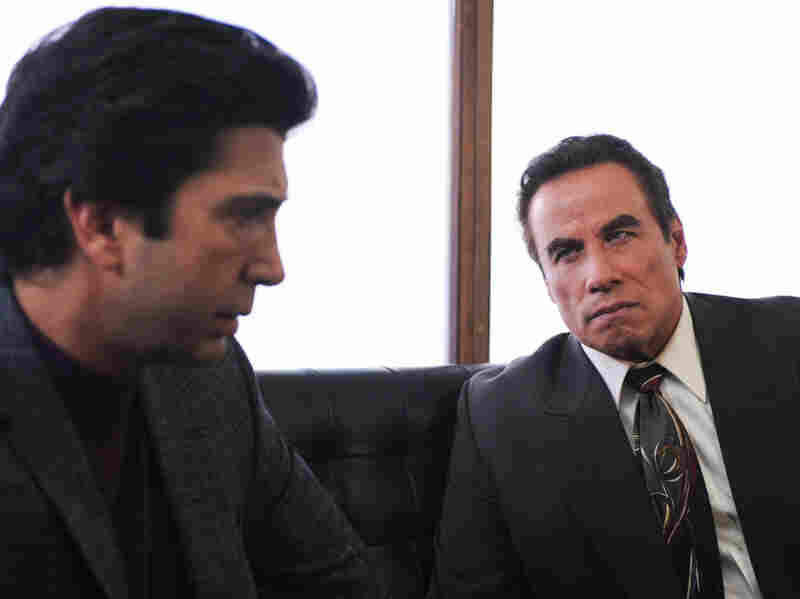 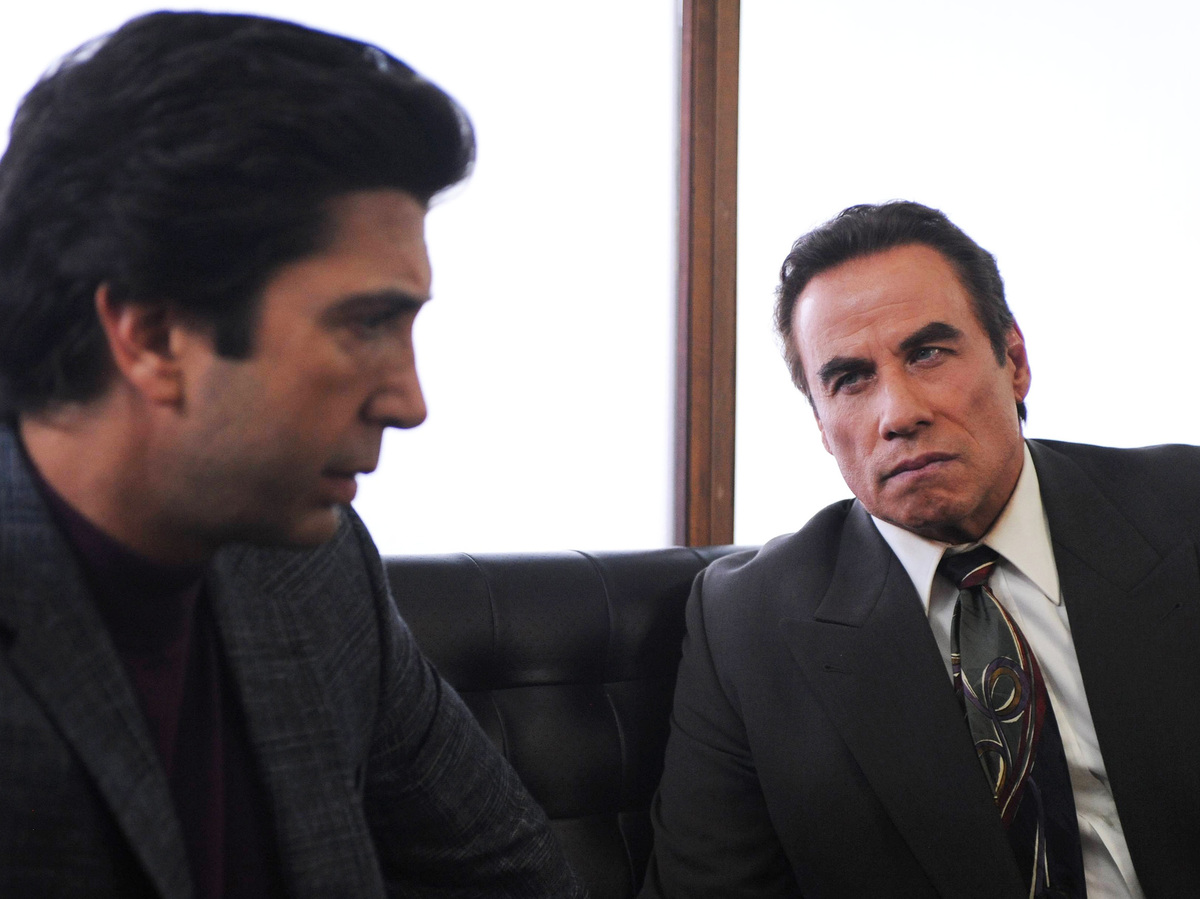 The Trial of the Century, as it was known, comes to enthralling life in The People v. O.J. Simpson: American Crime Story, an irresistible 10-part FX series that marks a new high for its creator, Ryan Murphy. Adapted by Scott Alexander and Larry Karaszewski from Jeffrey Toobin's nonfiction book, The Run of His Life, this fictionalized show is bursting with sharp scenes, pungent performances and a sense of America running amok. It could easily be titled Un-making a Murderer.

Every single episode is an embarrassment of tawdry riches. There's the legendary Bronco chase, which is broadcast on every network and cheered on by chuckle-headed onlookers. There's O.J.'s goofball houseguest Kato Kaelin and Nicole's coke-loving friend Faye Resnick who sells her out in a tell-all book. There's Simpson's "Dream Team" of lawyers, a sniping troop of backstabbers that includes his loyal pal Robert Kardashian — that's David Schwimmer — the sardonically vainglorious F. Lee Bailey — amusingly played by Nathan Lane — and celebrity attorney Robert Shapiro, who, in John Travolta's overripe performance seems like a preening, corrupt mortician.

Cochran was often mocked as a flashy civil rights shyster when, in fact, he was usually the smartest man in the room, the one who knew best how people and society actually tick. It was no accident that he turned "If it doesn't fit, you must acquit" into a national catchphrase.

At the peak of O.J. mania, many high-minded journalists sniffed that the whole circus was trashy and trivial — not "serious" like, say, the war in Bosnia. As this show understands, the whole tale wasn't just fascinating, but transformational.

The trial was a cultural cassoulet in which sex, violence, race, class, gender and celebrity were mixed up in a media pressure-cooker that was just discovering the rush of 24/7 coverage. Capital-R Reality became our future. Indeed, Kardashian's young daughters, whom we see in the series, have since become world famous by treating the Simpson case as a kind of education in how to use notoriety, interracial relationships and shameless self-exposure to get to the top of the heap. Kim is both literally and figuratively O.J.'s goddaughter.

Murphy begins the series with footage of the Rodney King beating and the subsequent LA riots. He's absolutely right to do so. The whole Simpson saga was charged with race, be it O.J. and Nicole's marriage, the N-word spouting bigotry of Detective Mark Fuhrman, Simpson's belief he's somehow transcended ethnicity — "I'm not black," he insists. "I'm O.J." — the accusations that Cochran "played the race card," or black jurors' hard-earned mistrust of the LAPD that led them to believe the cops could have framed even The Juice. Every bit of this resounds with undiminished force today, in the era of Black Lives Matter.

And what of O.J. himself? While Murphy and Company pretty clearly believe he was guilty, they don't pretend to understand him. As played by Cuba Gooding Jr., he remains the series' unfathomable void, less a centered individual — he often speaks of himself in third person — than a pile of psychological fragments he can't make whole. Depending on the moment, The Juice is a loyal friend, a whining prisoner, an admired brand, an abuser of women, a grieving widower, a man of uncontrollable rages or a striving African-American who escaped into the white world and doesn't intend to get pulled back.

Watching The People v. O.J. Simpson, you never know what's really going on in O.J.'s head, and you suspect that he remained an enigma to himself, too.