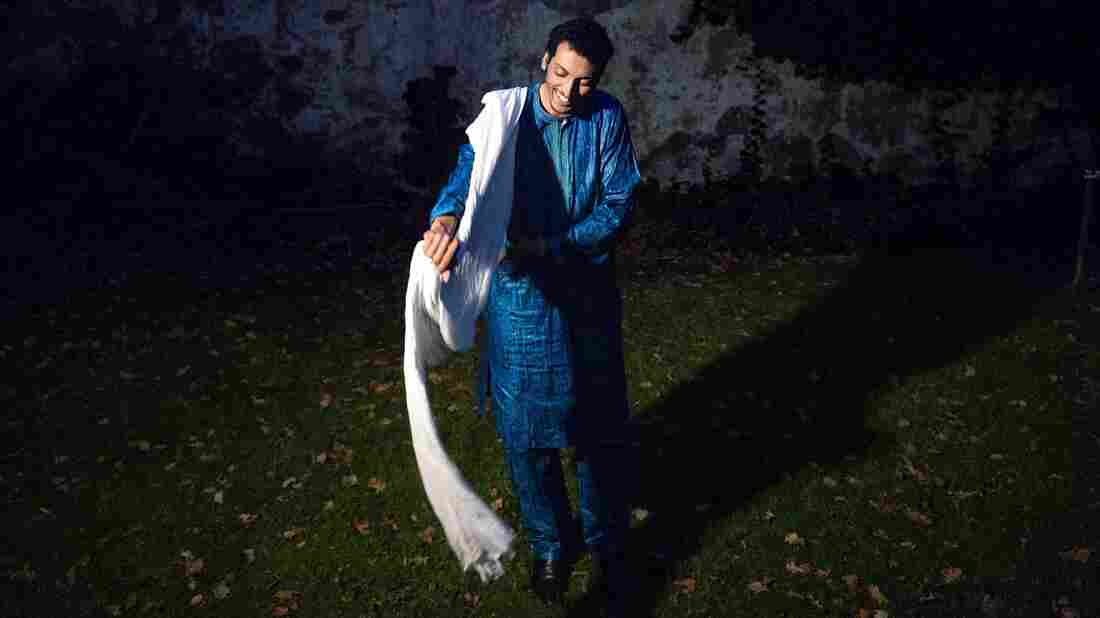 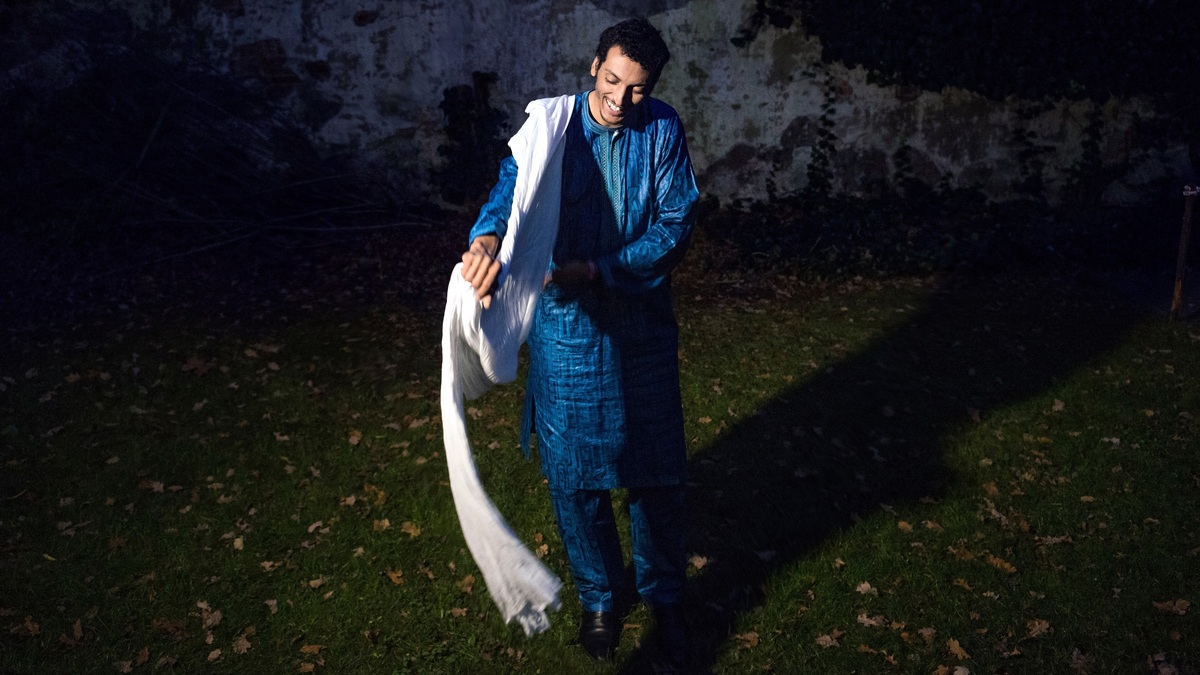 Marije Kuiper/Courtesy of the artist 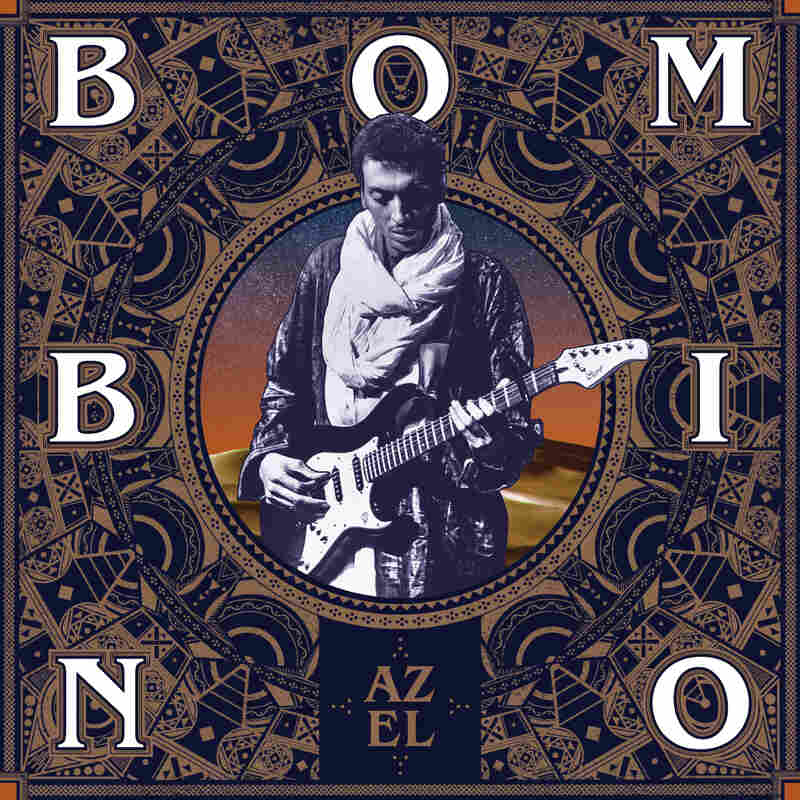 The Tuareg musician Omara "Bombino" Moctar first heard the guitar as a 12-year-old refugee in Algeria, where his family had fled during the Tuareg Rebellion of the early 1990s. The Tuareg are nomadic Berbers who traverse the countries along the Sahara Desert in North Africa, and Bombino's personal history reflects the turmoil of his community. Many Tuareg have fought in insurgencies against their respective national governments off and on since the 1990s, particularly in Mali. Following a Tuareg rebellion in Niger in 2007, the guitarist and singer escaped to Burkina Faso; his musical career began to flourish upon his return three years later, especially after Sublime Frequencies released an album of his as part of their Guitars from Agadez series. At one point, the government of Niger banned the guitar among the Tuareg for its power as a symbol of rebellion, and few have wielded the instrument with such mastery and majesty as Bombino, whose pyrotechnic virtuosity in expressing tichumaren (desert blues) has been compared to that of Jimi Hendrix. (His passion for his people and their ancestral desert home, however, position him as more like a Bob Marley of the Sahel.)

Now 36, Bombino finds himself a recognized world music chart-topper (courtesy of 2013's Nomad, produced by the Black Keys' Dan Auerbach). His new album, Azel, adds further wrinkles to his artistic evolution. Recorded in Woodstock and produced by Dirty Projectors' Dave Longstreth, Western vocal harmonies have been added to the mix, and several songs even boast a lilting bounce Bombino has dubbed "Tuareggae."

But it's still rollicking blues-rock anthems that represent Bombino best. "Akhar Zaman (This Moment)," Azel's lead-off track, is a clarion call announced by a pealing guitar riff that stakes out melodic turf somewhere between Chuck Berry's "No Particular Place To Go" and Big Country's "In a Big Country." As guitar notes swirl like a dust storm, the drums kick in at a sauntering gallop and Bombino sings in the Tamasheq language of the plight of Tuareg traditions. "Our young people are following a new style of life instead of our own," go the translated lyrics, "Our ancestral language and alphabet are threatening to disappear and our dearest practices are losing their place." Urgent and exuberant, it's the spellbinding sound of a man trying to hold one nation together under his groove.

Azel is out on April 1 on Partisan Records.