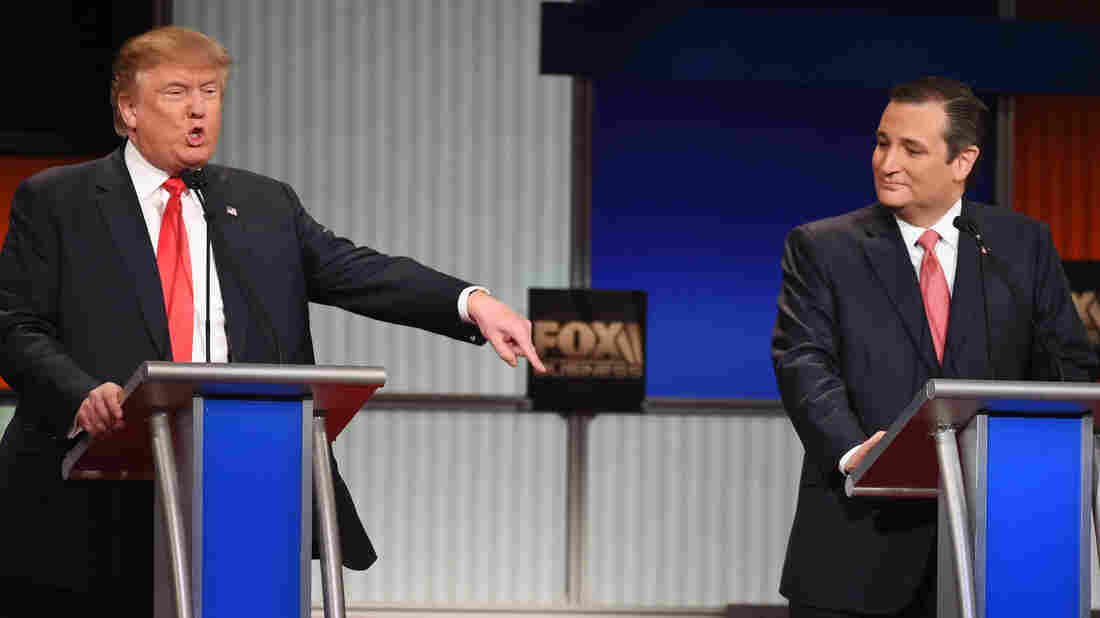 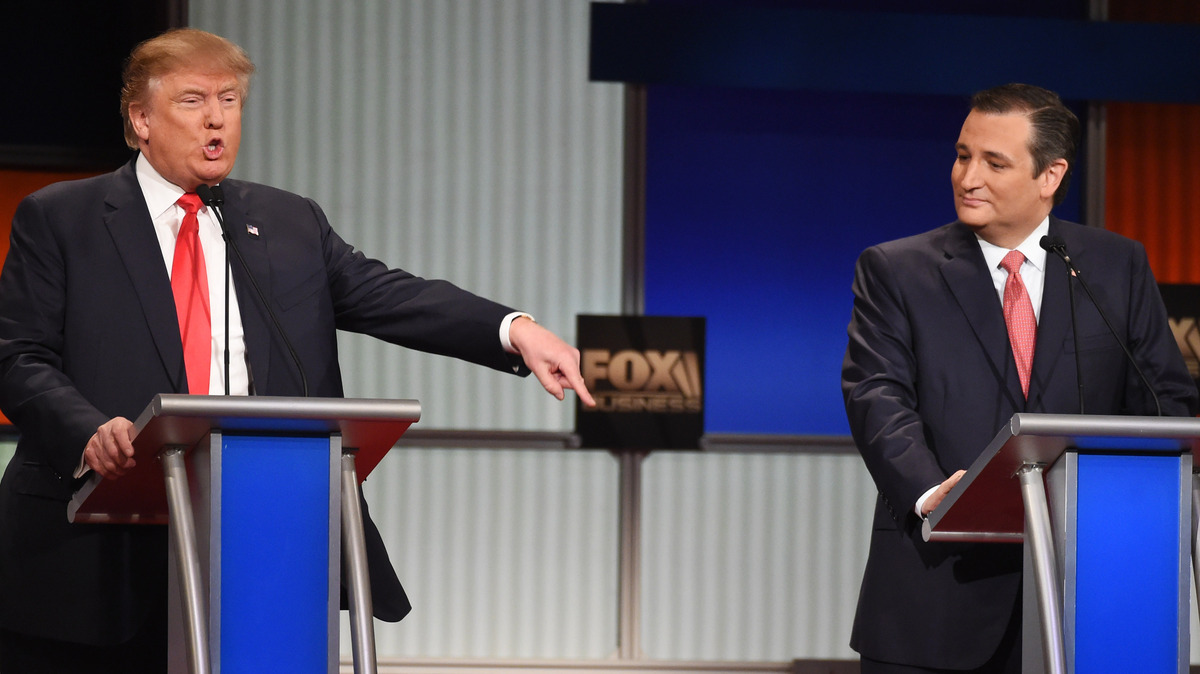 After losing to Ted Cruz in Iowa, Donald Trump now says the Texas senator committed fraud in winning the caucuses.

Two days after finishing second in Iowa, Donald Trump is now alleging that winner Ted Cruz cheated and is threatening to sue over the results.

The confrontational billionaire made his complaints known in his usual way — a series of tweets. The crux of his complaint: the Texas senator's campaign committed "fraud" when it informed caucusgoers of a CNN report that rival Ben Carson was leaving the campaign trail to head home to Florida after the Iowa caucuses, which many speculated meant he might drop out.

Ted Cruz didn't win Iowa, he stole it. That is why all of the polls were so wrong and why he got far more votes than anticipated. Bad!

Based on the fraud committed by Senator Ted Cruz during the Iowa Caucus, either a new election should take place or Cruz results nullified.

The State of Iowa should disqualify Ted Cruz from the most recent election on the basis that he cheated- a total fraud!

Carson's campaign put out an unusual statement during the caucuses that he wasn't quitting but simply "needs to go home and get a fresh set of clothes" at his house in Florida.

Cruz's campaign told its precinct captains to inform voters about that, suggesting Carson would no longer be in the race soon. Carson accused Cruz of "dirty tricks" the day after the caucuses, and Cruz later apologized to Carson for it. The normally mild-mannered retired neurosurgeon said that "whoever is responsible for blatant lying should be dismissed."

But Wednesday, Cruz defended his team's actions, saying he would not throw staff under the bus and questioned whether "passing on a true and accurate news story" was a dirty trick. The CNN story Cruz was referring to only noted that Carson was going home to Florida, not that he was "making a big announcement" in addition, which is what the Cruz campaign sent out to precinct captains.

On Wednesday, Trump seemed to take Carson's side, saying on Boston Herald radio that the Cruz campaign's response was "one of the most disgusting things I've ever seen" and that he "probably will" sue over the results.

"What he did is unthinkable," Trump continued. "He said the man has left the race, and he said it during the caucus. And then when the clarification was put out by Ben Carson saying it's untrue, they got the statement, and they didn't put it out."

The GOP caucuses are not run by the state and are instead put on by each political party. Carson finished a distant fourth Monday night, with 9 percent of the vote. Cruz took 28 percent, followed by Trump at 24 percent. Florida Sen. Marco Rubio was a surprisingly strong third with 23.1 percent.

Carson — who has still not been to New Hampshire since Iowa — hastily called a press conference Wednesday afternoon to presumably criticize Cruz. But when pressed by reporters, he wouldn't directly take on Cruz. That's despite a press release before the news conference that cited Jesus' Sermon on the Mount as evidence that "how a person conducts his life or campaign is an indication of who he is."

"I'm saying that evangelical voters, just like everybody else, should listen to what I just said," Carson said at the news conference. "Evaluate people on what they do, how they treat other people."

Speaking about making the trek to Florida, Carson asked this rhetorical question: "Is it wrong to go home and get a change of clothes after being on the road for several weeks? Or does that make me an evil, horrible person?"

Cruz responded to Trump's threats and complaints, calling the complaints a "Trumpertantrum."

Yet another #Trumpertantrum... @realDonaldTrump very angry w/the people of Iowa. They actually looked at his record. https://t.co/S85mxlhLK1

"My girls are 5 and 7, and I gotta tell you, Caroline and Catherine are better-behaved than a presidential candidate," Cruz said campaigning in New Hampshire. "We need a commander in chief, not a Twitter-er in chief."