Accessibility links
Rewrite The Constitution? Several States Are Trying To Even though there's a clause permitting a constitutional convention, one has not been held since the original convention in Philadelphia in 1787.

Rewrite The Constitution? Several States Are Trying To

Rewrite The Constitution? Several States Are Trying To 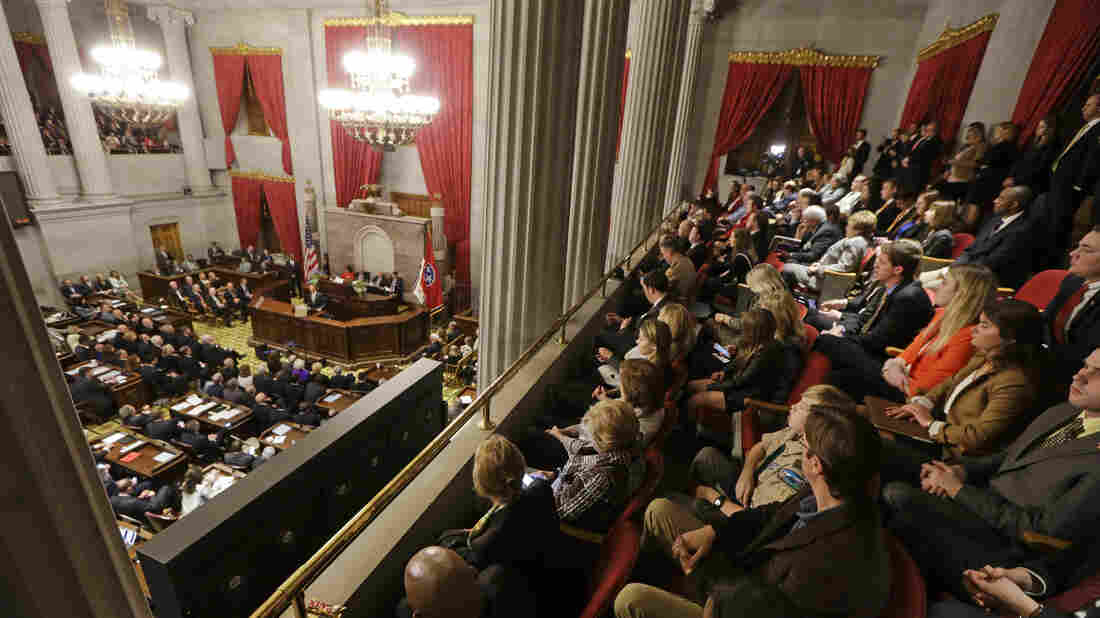 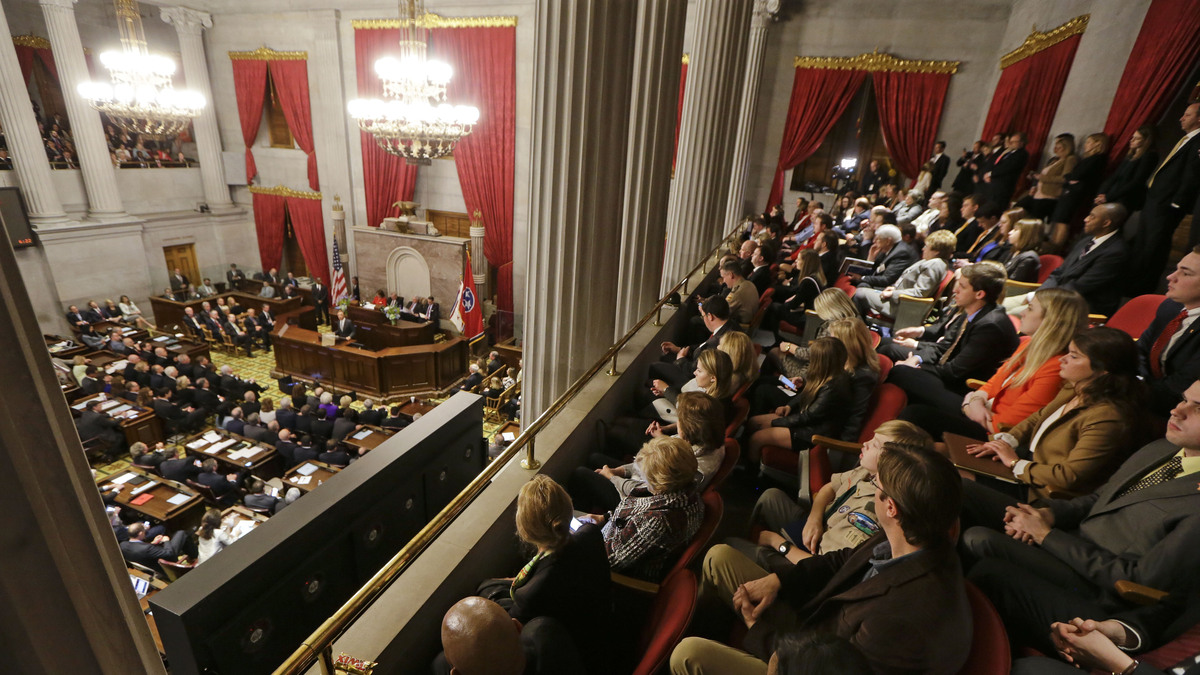 The story was first published by Nashville Public Radio.

Since the Bill of Rights, there have been just 17 changes to the U.S. Constitution.

On Thursday, Tennessee's House of Representatives voted 59-31 to call for a constitutional convention, becoming the fifth state in recent months where lawmakers have called for a major rewrite of the Constitution.

Formally, the vote is a resolution calling for a "convention of the states" to propose new amendments to the Constitution. They're making use of a clause in Article V. That language gives states the power to call a constitutional convention — just like the one that took place in Philadelphia more than 200 years ago.

"If there was ever a time in the history of our republic that states need to take advantage of having that constitutional authority, it is now," says state Republican Rep. Sheila Butt, one of the lawmakers spearheading the effort.

Butt says a convention could take place as soon as next summer.

Four states, including Florida and Georgia, have already called for a second constitutional convention. Thirty-four could by the end of the year — enough to trigger a convention. Supporters include the American Legislative Exchange Council, Tea Party groups and Florida Sen. Marco Rubio.

Even backers like Butt admit it sounds extreme. But she says the Constitution needs to be amended to balance the federal budget, create term limits for members of Congress and Supreme Court justices and generally curb the federal government's power.

Skeptics worry a convention will open a can of worms. At a recent hearing, Republican state Rep. Bill Sanderson argued that conservatives aren't prepared for the massive changes a rewritten Constitution could create and that the country has done just fine passing constitutional amendments through Congress.

"I understand the convention of states. I've read it," he said. "It seems like we're going backdoor on this."

Some conservatives fear a rewrite of the Constitution could open the door to changes to the First and Second Amendments. Meanwhile, Tennessee Democrats fear that the input of minority communities could be left out of a convention.

But supporters of the convention say those fears are overblown. They argue that delegates could be recalled if they stray from their mandate.

And, failing that, they say the Constitution has a built-in fail-safe: Any amendments approved at the convention would have to be ratified by 38 states.