Songs We Love: The Lumineers, 'Ophelia' 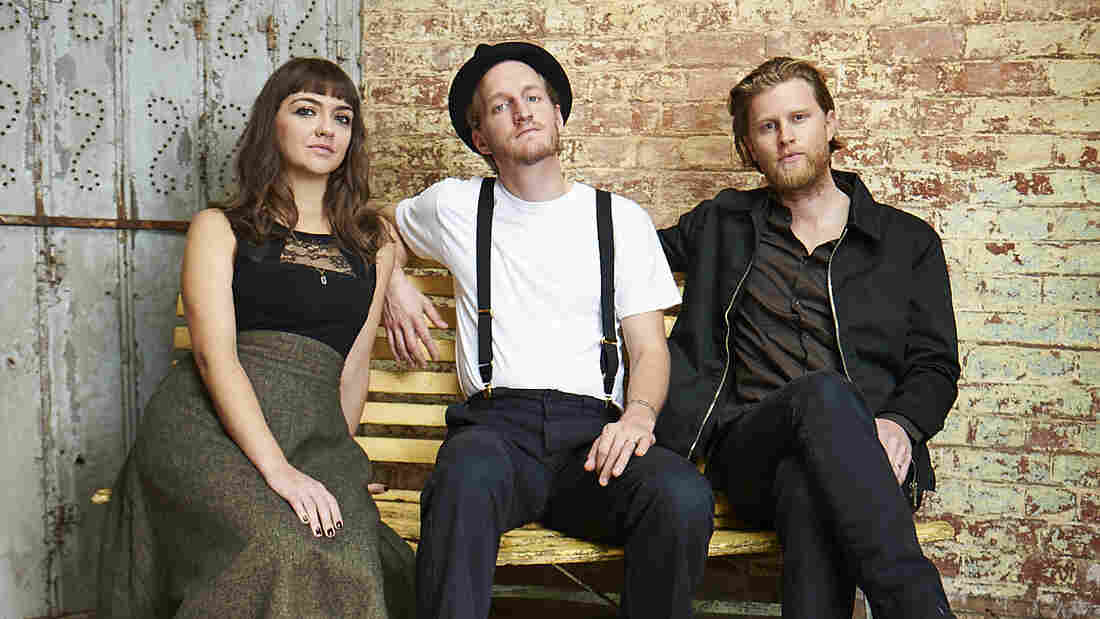 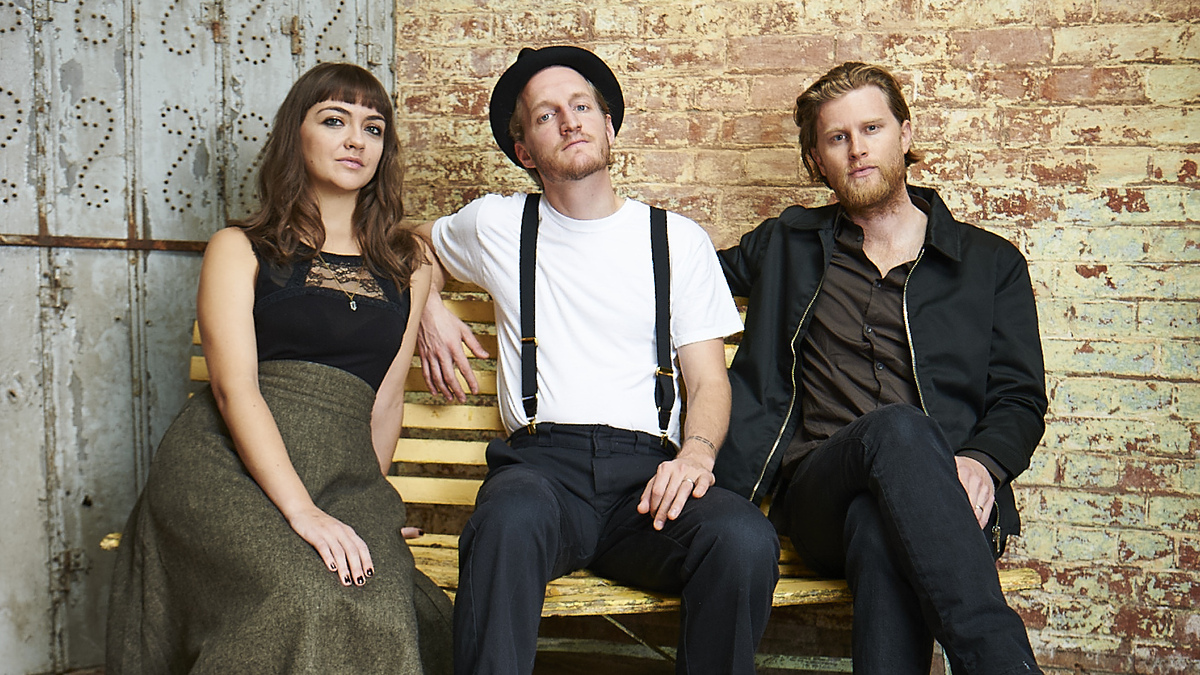 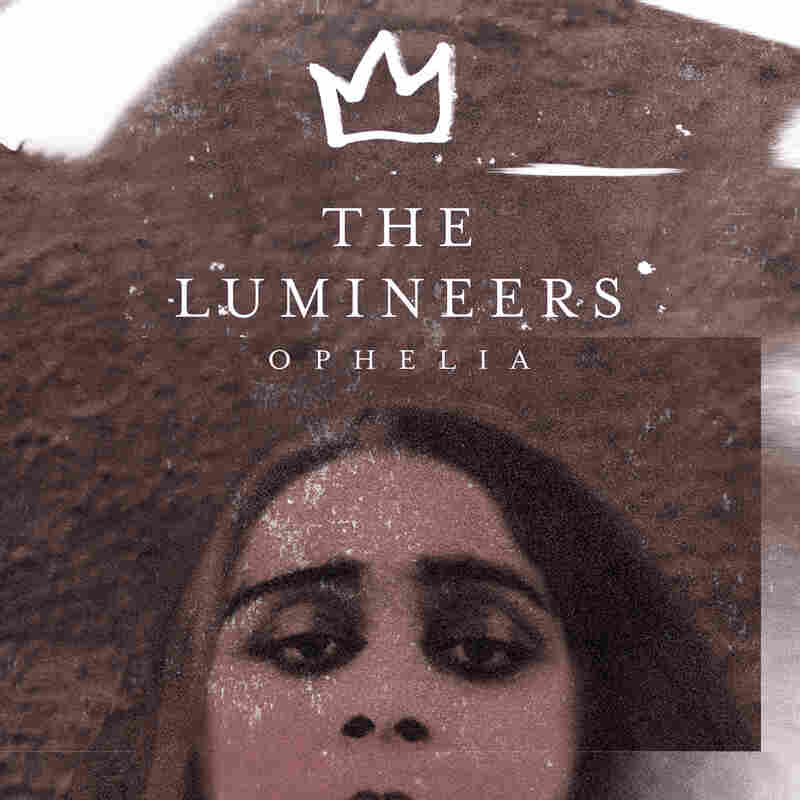 The imminent release of The Lumineers' second album, Cleopatra, warrants the cliche "long-awaited." It isn't simply the fact that the self-titled debut by the unassuming Denver trio came out almost four years ago (April 2012), but because it was the rare case of a new folk-rock artist making a major impact.

The Lumineers went on to sell over 3.5 million copies worldwide, catapulting the band from small clubs to festival main stages in short measure. "Ho Hey," the album's stomping shout-along hit, became nearly unavoidable. It's hard to overstate the unorthodox song's impact. Radio loved it — No. 1 at Rock and Alternative, but also on Adult Pop and Adult Contemporary charts — as did the folks who license music for commercials, TV shows and films. What was success like for the band? As lead singer Wesley Schultz confessed in our recent conversation, "When you play a song thousands of times over — sometimes, dozens of times a day — [it can be] a little hard to feel connected. You feel like you are covering someone else's song."

Schultz detailed the impact of the hit machine on himself, drummer Jeremiah Fraites and cellist Neyla Pekarek: "I think it would mess with anybody pretty good. You feel like people are trying to form and shape you as you grow in size and scale. They really don't tell you how to do it. So we just tried to keep to ourselves throughout the process."

A hit song brings lots of expectations, so the band took its time making Cleopatra: six months of writing in a small Denver house at the beginning of 2015, and two more recording in New York's Catskill Mountains with Simone Felice (The Felice Brothers), whom Schultz referred to as "our shaman." The singer sums up the experience that led to Cleopatra starkly: "Dealing with success was actually a lot harder than dealing with failure. Jeremiah and I just drove ourselves a little crazy but came out with something we think is pretty special."

He describes "Ophelia," the first single from Cleopatra, as "a long, ominous march forward in step with 'Ho Hey.' " (Though he is quick to add, "The album is sonically pretty different from the first one. The common thread is a lot of the percussion has remained.") "Ophelia" is Schultz's message about the whole experience of becoming stars, beginning, as it does, with the lyric, "When I was young I should have known better." Ultimately the singer feels no reason for remorse. Like "Ho Hey," the new song is plenty percussive, full of repeated vowels and a driving piano part. We'll see if it becomes the go-to karaoke hit of 2016.

Cleopatra is out on April 8 on Dualtone Records.