Accessibility links
LISTEN: Correspondent Don Gonyea's New Hampshire Playlist Headphones on, NPR's Don Gonyea is taking you on a roadtrip through the granite state — from Bill Morrissey to Frank Sinatra. 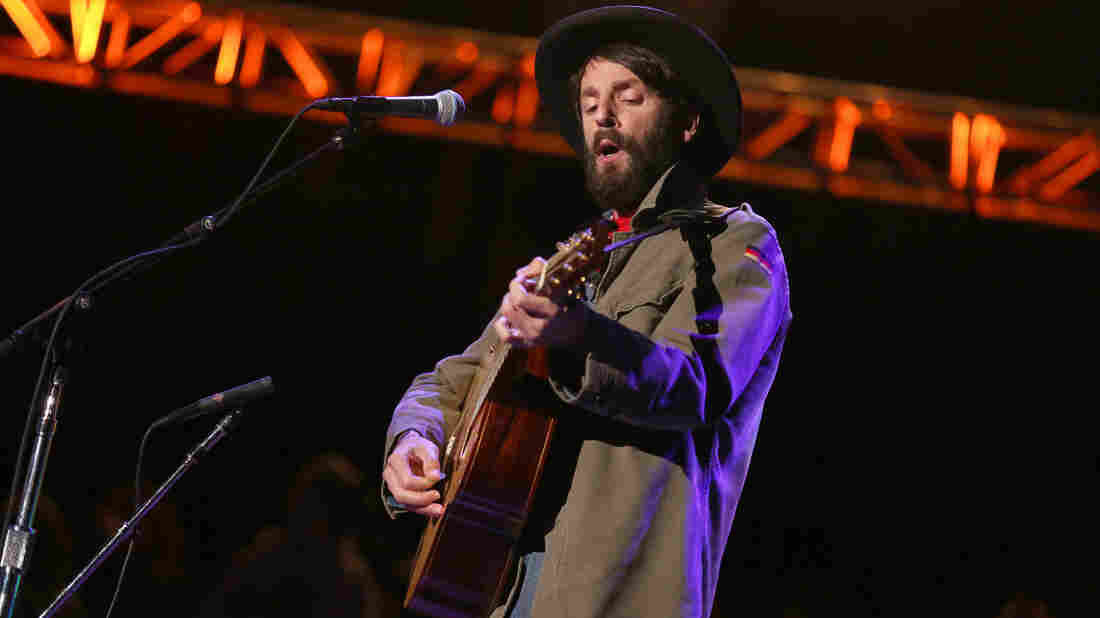 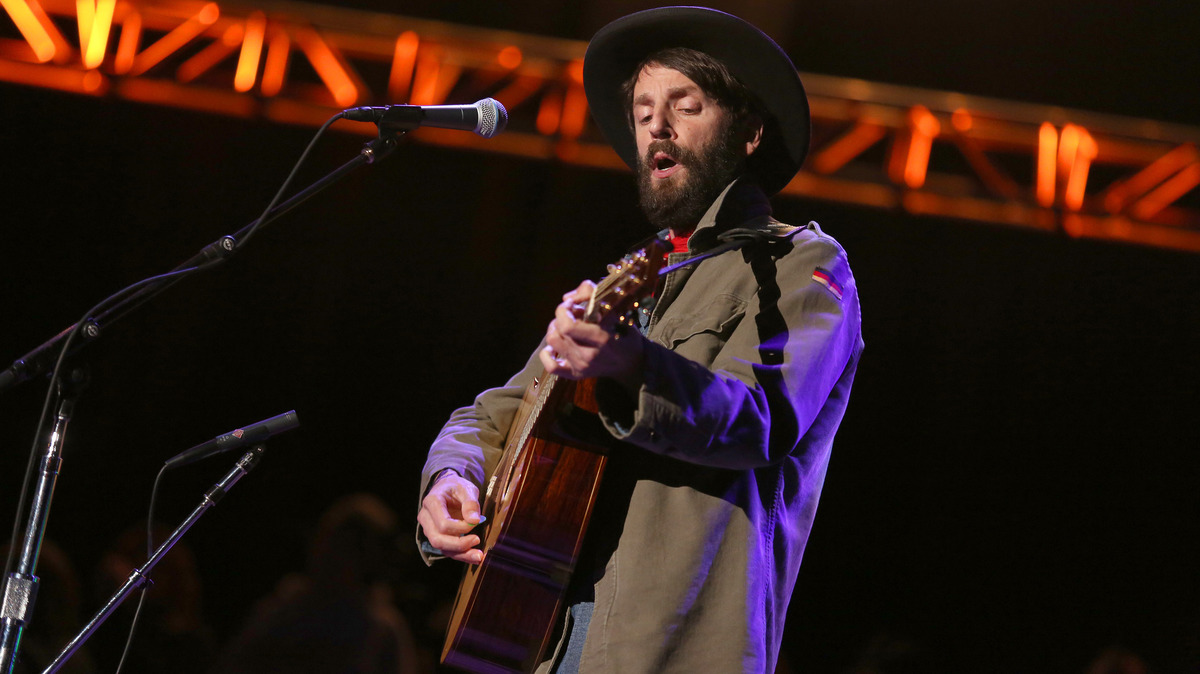 Time for the second installment in my playlists for the 2016 election. This time: New Hampshire.

We've already brought you tunes to keep a roving political reporter sane while logging miles in a rental car in Iowa.

Now, it's onto the Granite State and the first-in-the-nation primary contest, which happens Tuesday, February 9.

First a reminder of how this works. The rules are pretty loose, but every time I arrive in a new state I build a short Spotify playlist for myself just to get my head into the right geographic frame of mind. It's always short, just six or seven songs. Each has to have some connection to the state I'm in. Either the artist was born or lived there, or maybe the song itself mentions the state, a city, or some iconic landmark. Any connection at all works. No reed too thin. And the list isn't meant to be definitive — just a mix of genres, styles, eras, and artists to make for a fun listen.

So, here's my list for for the New Hampshire primary.

We set the scene with a beautiful piece of American classical music from one of our greatest composers.

The late Bill Morrissey is one of New England's most talented singer/songwriters of the past few decades. His albums are full of songs about life in New Hampshire. Some are poignant and sad, some wickedly funny ... like this tale of an inmate doing time in a New Hampshire state prison, stamping out license plates with the state's motto: Live Free or Die.

Cab Calloway and his big band, known for such hits as "Minnie the Moocher," wrote this song in 1933. The Old Man in the Mountain is New Hampshire's most famous natural landmark, a rock formation atop a mountain in Franconia that looks just like the profile of an old man. It isn't quite what it once was, since a large chunk of it fell off in 2003 (Hey, it happens to all of us).

This song swings. Big Bad Voodoo Daddy included this on the 2009 CD "How Big Can You Get?: The Music of Cab Calloway." Listen to the whole thing. And to the Cab Calloway 1933 original.

Some pure pop music from this New Hampshire native who's carved out a career in music and movies. The Merrimack River flows south through Concord, Manchester and Nashua.

This one came to me from some crowdsourcing on Twitter. Moe. is an alt-rock outfit big on the Bonnaroo festival circuit. This one is plenty catchy. That's why it's here — in addition to the line in the first verse: "Goodbye Suzie, goodbye UNH" (the University of New Hampshire).

Another New Hampshire native who's made it big on the alternative rock/country/folk circuit. LaMontagne was born in 1973 in Nashua. I kind of love the opening line of Rolling Stone's review of LaMontagne's Supernova CD: "With his impeccably weathered tenor croon and mastery of Seventies singer-songwriterisms, Ray LaMontagne can often seem in danger of disappearing into his beard." It is a serious beard. The music is pretty retro too.

So what has Sinatra got to do with New Hampshire? This song takes two paths to earn its spot on the playlist. Remember the old prime-time soap opera Peyton Place from the Sixties? It was set in a fictional New Hampshire town. It starred a young Mia Farrow, who would become Mrs. Frank Sinatra. So he makes the list.

Plus, John Kennedy won the 1960 New Hampshire primary. His campaign theme song that year was Sinatra singing a version of "High Hopes," with lyrics telling voters to "back Jack."