Accessibility links
Eden Atwood On Piano Jazz The singer showcases her refreshing voice in a performance with host Marian McPartland.

Eden Atwood In The Studio

Eden Atwood In The Studio 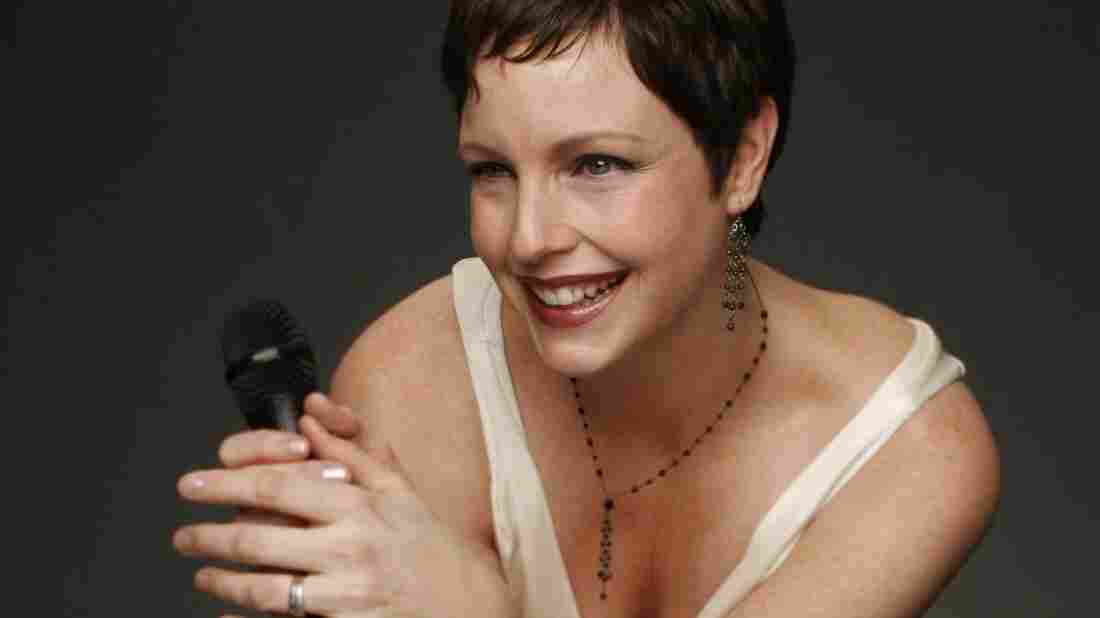 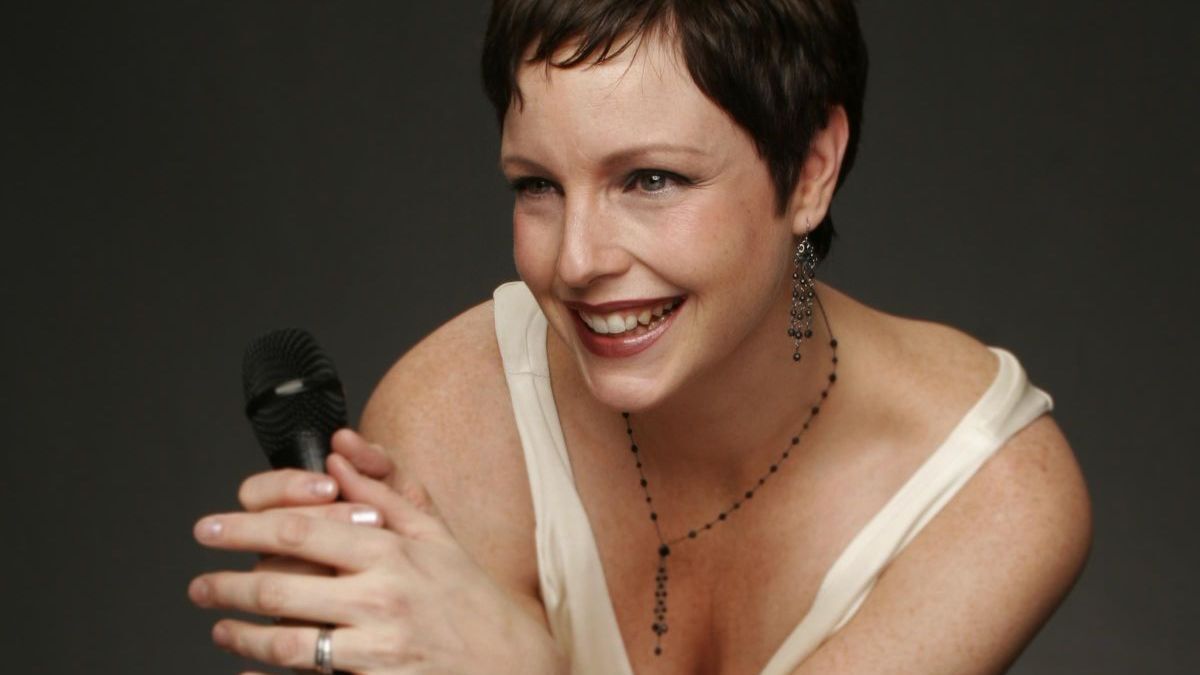 One of the rare jazz discoveries of her generation, Eden Atwood is the daughter of arranger-composer Hub Atwood. She studied piano as a child and went on to have a performing career in New York and beyond. Eden Atwood has released several studio albums, and she tours regularly.

In this episode of Piano Jazz from 1996, she and host Marian McPartland perform a duet of "Old Devil Moon."

Originally broadcast in the fall of 1996.