Accessibility links
Beyond Flint, Michigan: In The South, Another Water Crisis Has Been Unfolding For Years You've heard of the water crisis in Flint, Mich. But it's not the only place with a water problem. In St. Joseph, La., the water "looks like sludge," according to Louisiana's own state health officer. 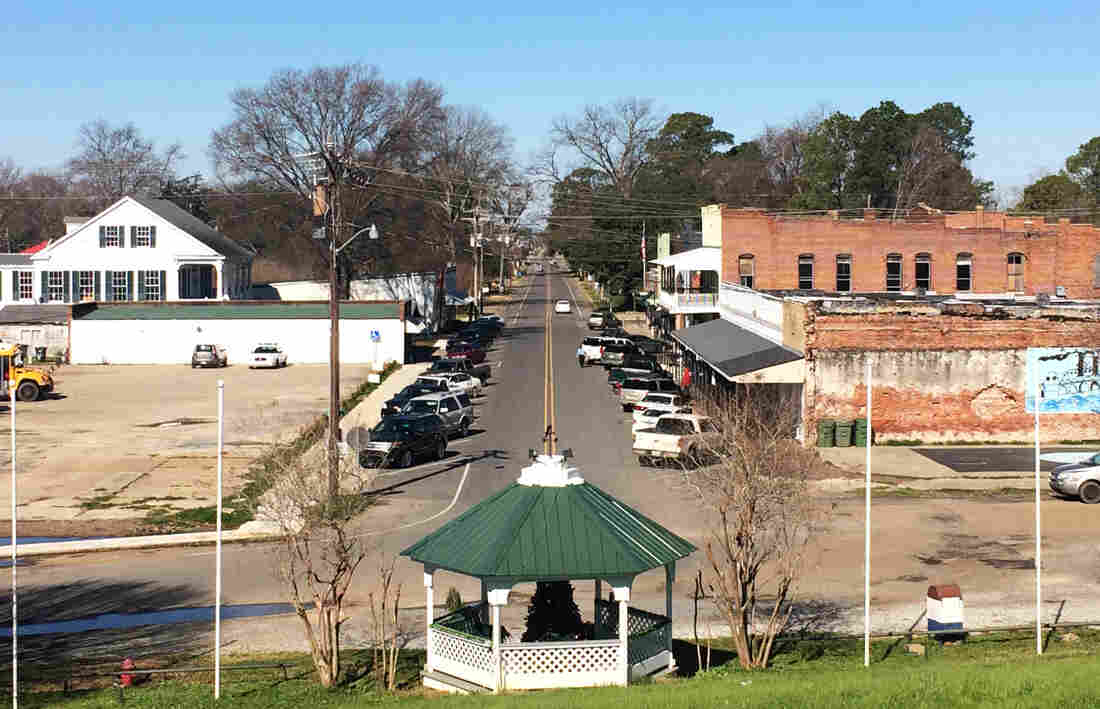 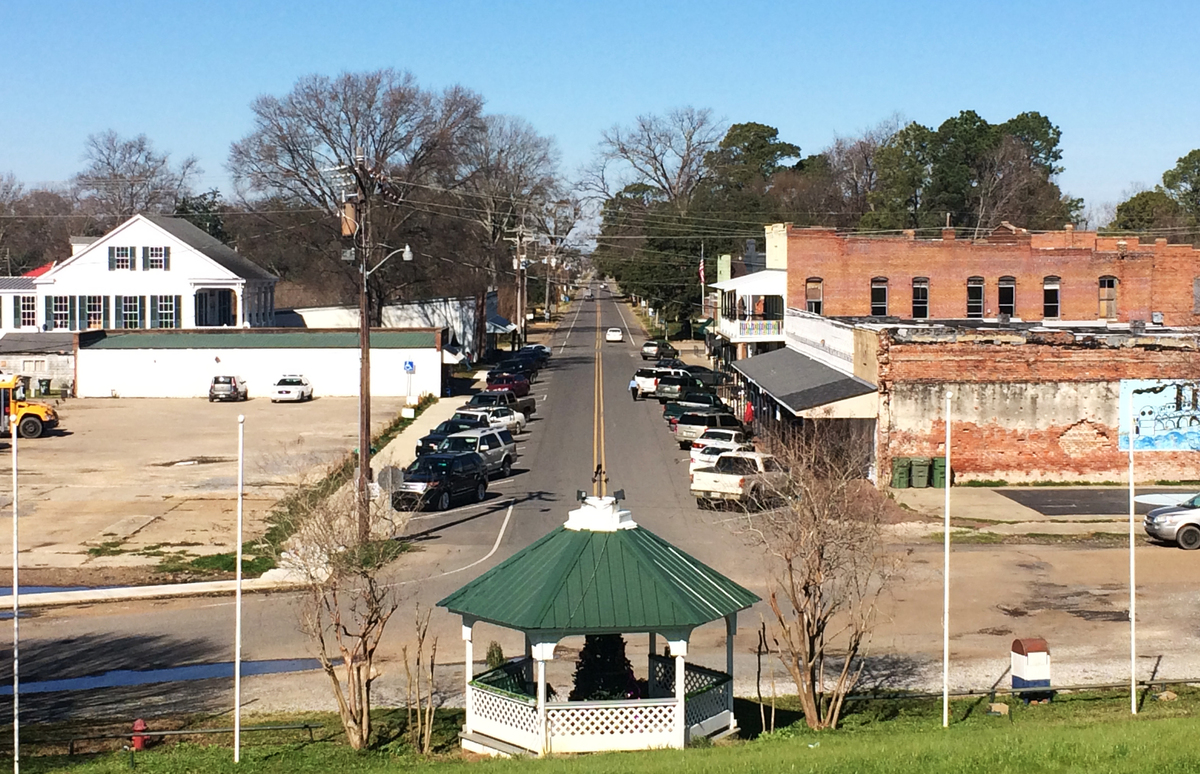 It's not simply Flint that has bad water. The Michigan city, which has grabbed headlines recently for its rampant water contamination, is joined in that dubious distinction by another town, much farther south: St. Joseph, La.

"It's just a given fact that at some point during the week, you're going to have brown or yellow water," says resident Garrett Boyte.

Boyte says there have been problems with the water there for a decade, but it's only in the past few weeks that St. Joseph has gotten any media attention.

The cause of the dark water in St. Joseph seems to be a broken pipe in the community's aging system. While local officials have said it's not dangerous, the break in the pipe could be a warning.

"Most of their issues seem to be around pipes that are 90 years old and are constantly being repaired," says Jimmy Guidry, Louisiana's state health officer. 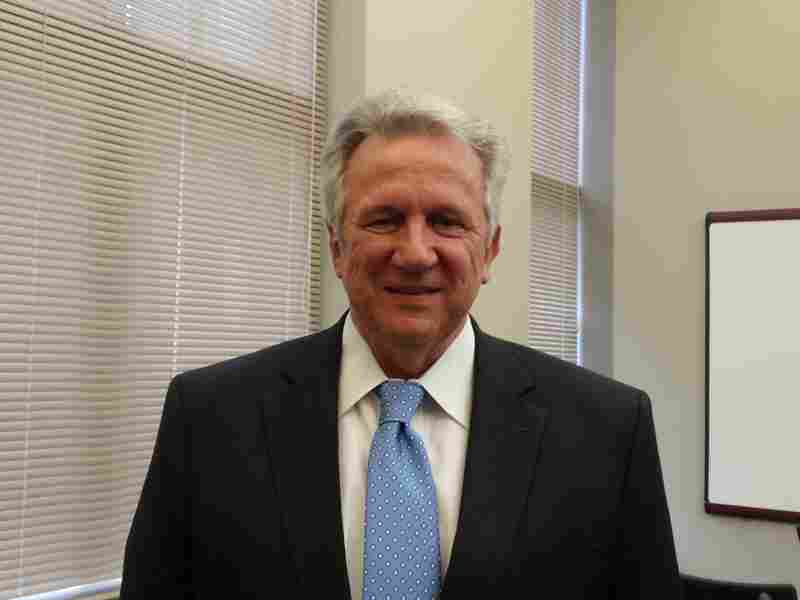 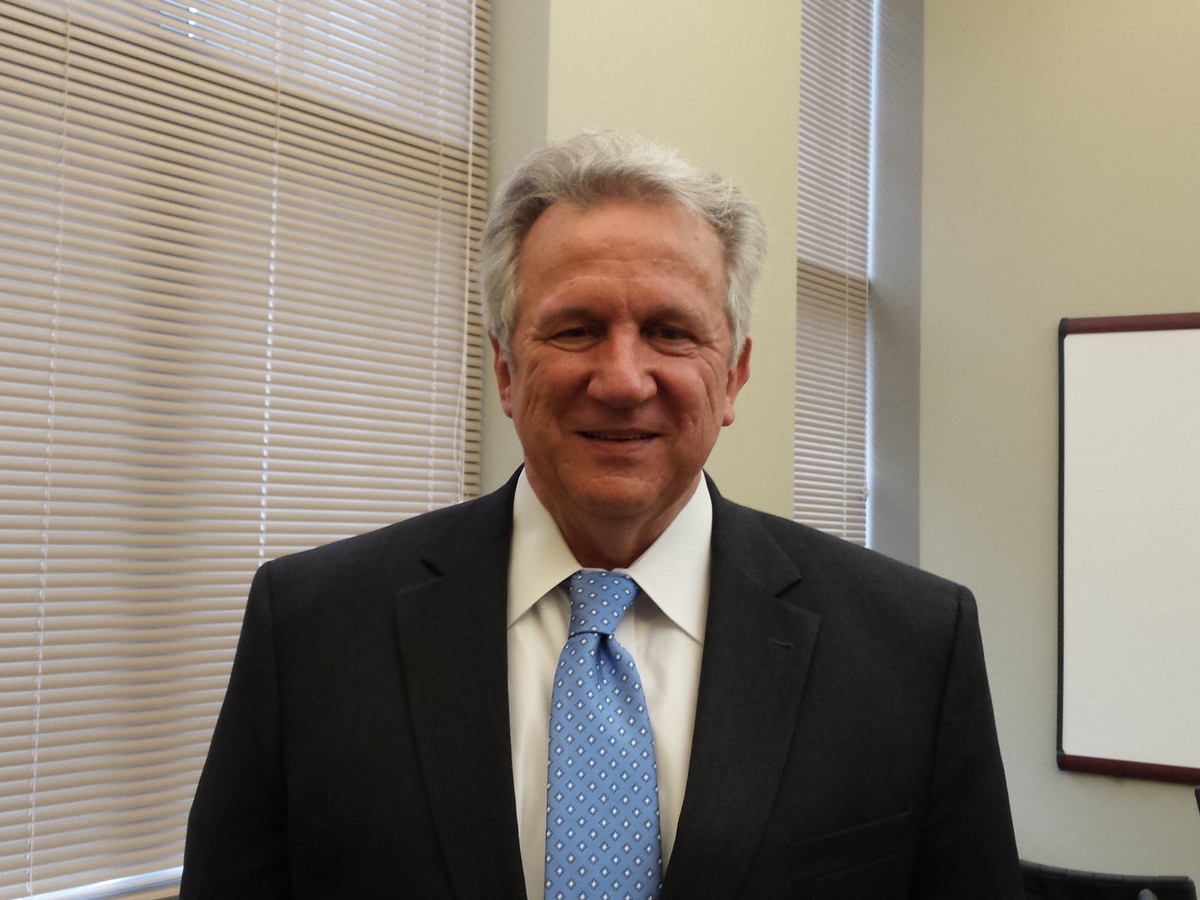 He tells NPR's Scott Simon that work has been done to plan a replacement for the broken pipe, but that such fixes can be costly — especially in such a small community.

"Like most small water systems, when you don't have many customers, it's very expensive and it's not affordable," Guidry says. "But they have to do so because right now there's risk of worse things than color."

And the aging water system has been an issue not just in St. Joseph, according to Guidry, but in other communities throughout Louisiana and other states, as well. He says it's "cost-prohibitive" for small communities to address the mandates from the Environmental Protection Agency on water standards.

"If you have enough customers, you tend to replace infrastructure over time, because you have a funding source. But when you don't have a funding source, you're looking for a low-interest loan if you can afford it or you're looking for a grant, which there aren't many of those around," Guidry says. "It's very difficult for them to meet the standards that are required and then give them the quality of water that they want."

When you look at it, it looks like sludge. It doesn't look like something you want to put in your body.

As the pipes have degraded over time, that difficulty has only escalated.

"It could take years," he says. "It's the kind of thing, which if you don't maintain it along the way, you're going to have to take care of it when it gets in trouble, and now it's in serious trouble. And it's going to be very costly to take care of those issues."

For the time being, though, Guidry says he agrees with St. Joseph residents: He wouldn't drink the water, either. Though it's not so much from safety concerns as an even simpler reason: It looks disgusting.

"It's not that I don't think it's safe from the standpoint that we measure the bacteria, we measure all the chemicals that make it safe. But when you look at it, it looks like sludge," he says. "It doesn't look like something you want to put in your body."