Accessibility links
Super Bowl 50: How Do Ads Past And Present Stack Up? Analysts say the Super Bowl ads this year are funnier and more star-studded than in the past. 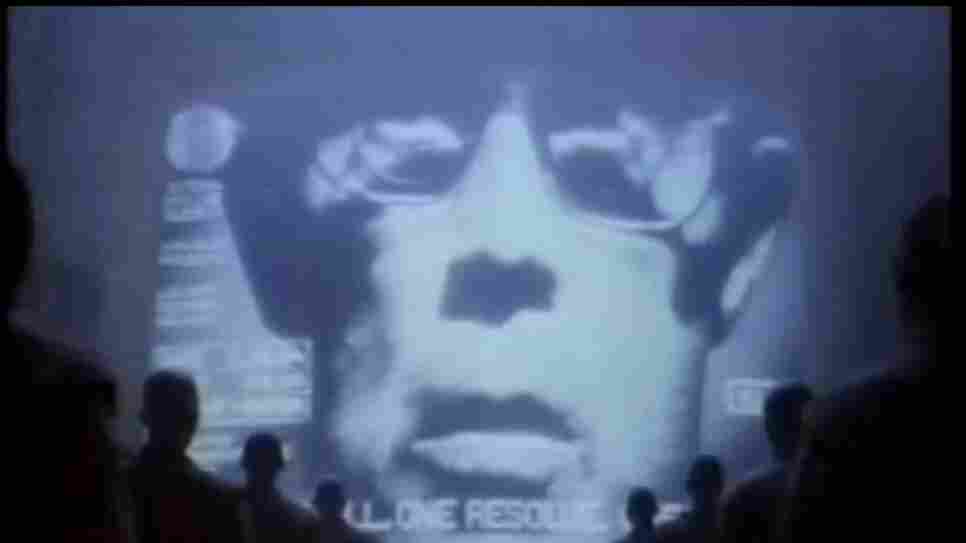 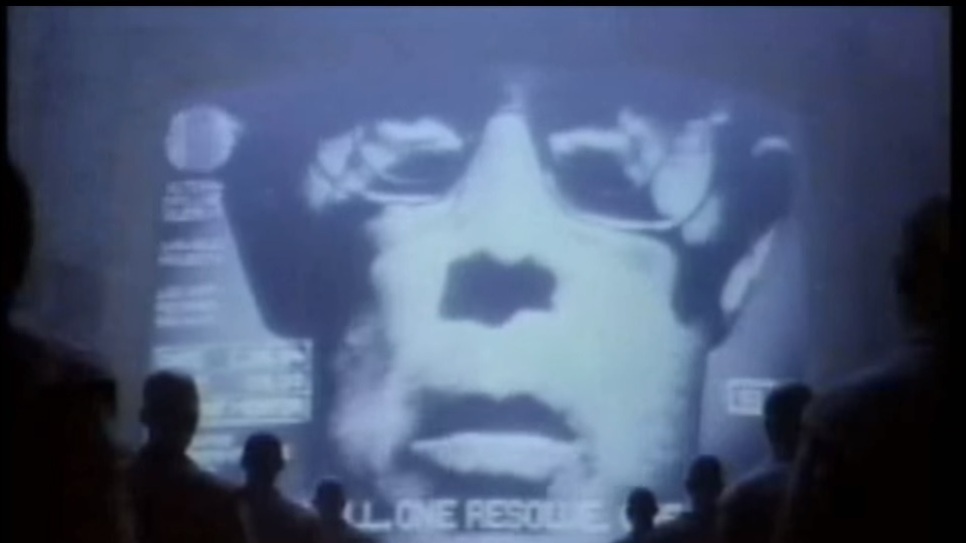 For lots of people Super Bowl Sunday isn't even about the football, it's about the commercials. Over the years, advertising spots during the Super Bowl have become more elaborate, more talked about and more expensive than ever.

CBS, which is airing Super Bowl 50 this Sunday, is charging advertisers between $4.8 and $5 million for a 30-second spot. That's up from a $4.4 million average cost last year, and $2.5 million a decade ago, according to Kantar Media. Last year's game drew a record 114.4 million viewers, with even more expected this year.

With the hefty price tag for television time, advertisers are integrating social media and online advertising to try to maximize exposure. And companies are even putting the ads on YouTube in advance of the Big Game.

So what should we expect this year?

"Compared to last year we're really seeing much more fun," says Jeanine Poggi, who covers the TV industry for Advertising Age. This year's Super Bowl will be "a lot more star-studded," she told NPR's Michel Martin. Poggi says this year's ads include about 40 celebrities, up from about 28 last year.

In this ad for Bud Light, Amy Schumer and Seth Rogen say America's shared love of beer will bring the country together:

If you've ever wondered what it would be like to see Jeff Goldblum sing and play a piano as it goes up the side of an apartment building, here's your chance:

Christopher Walken says socks can be exciting, and so can the Kia Optima:

This is after last year, when most of the talked-about ads took a serious tone.

"We actually were kind of dubbing it the 'Somber Bowl,'" Poggi says. "There was cyber bullying, domestic abuse."

This Nationwide commercial from last year about a boy who got killed from preventable household accidents got a lot of backlash:

"That's just depressing," says Poggi, who says that serious ads do tend to outperform humorous ones. "But, if you have a Super Bowl filled with these depressing, sad [ads] none of them stand out from each other."

The Super Bowl is one of the few times advertisers can get a massive audience in the age of Netflix and hundreds of cable channels.

And how do the modern ads stack up against some old favorites?

Michael Hiltzik argued in the Los Angeles Times that no Super Bowl ad will ever top the 1984 Apple ad for the Macintosh computer, which set the standard that Super Bowl ads should be different:

Some lists put this 1979 Mean Joe Greene ad for Coca-Cola as one of the best, maybe because many people still remember it:

The Budweiser frogs ad from 1995 was a simple concept. But at least you remember what it was for:

And USA Today puts this McDonald's ad with Larry Bird and Michael Jordan at the top of its list: