Accessibility links
Now Counted By Their Country, Afro-Mexicans Grab Unprecedented Spotlight For the first time its history, Mexico announced it would recognize people of African descent on its official census. What does it mean for Afro-Mexicans themselves — and why has it taken so long? 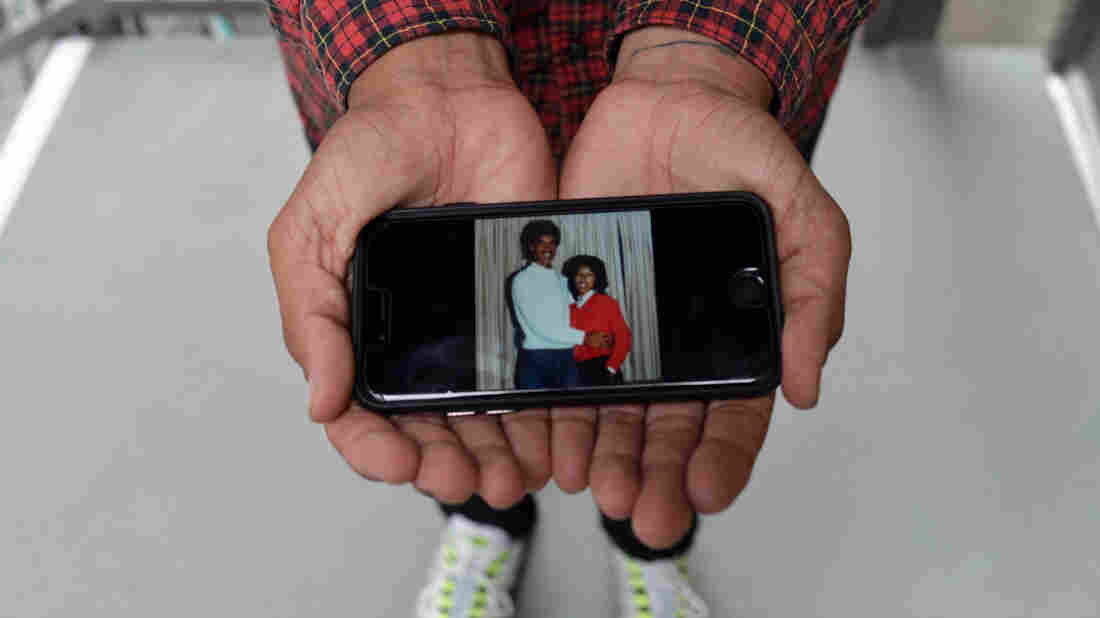 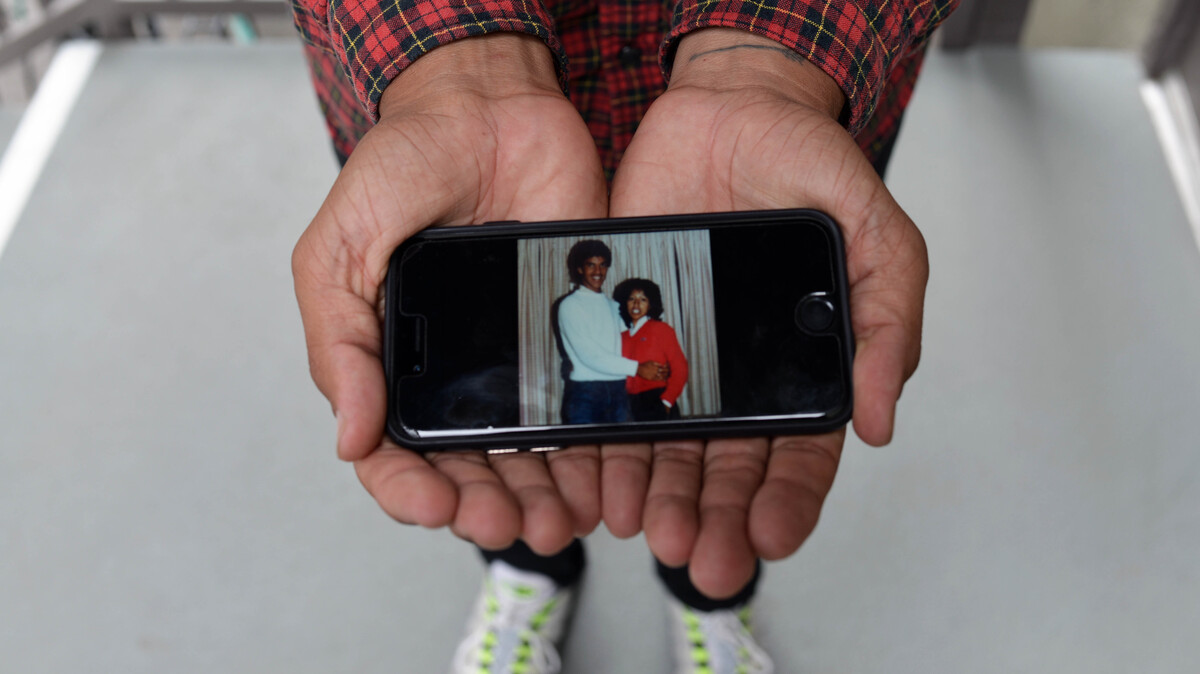 Walter Thompson-Hernandez displays a photograph of his parents, Kerry Thompson and Ellie Hernandez. Thompson-Hernandez identifies as a "blaxican" — another term for Afro-Mexican, the identity soon to be included on the Mexican census for the first time.

With February comes Black History Month in the U.S., a time designated to reflect on the history and contributions of people of African descent in this country. And while the month may invite debate among some, one thing rarely does in the U.S.: the idea of calling oneself, or being described as, black or African-American.

In Mexico, however, it is unusual — so unusual, in fact, that up until now, Mexican citizens were unable to officially recognize themselves as "Afro-Mexican" on national censuses. That is set to change in the upcoming 2020 census, though. Already, a preliminary 2015 survey — conducted in preparation for the 2020 census — found that some 1.4 million people identify as Afro-Mexican.

To learn more about what this might mean — and why these changes are only happening now — NPR's Michel Martin spoke with Luisa Ortiz, CEO of Nova Mexico, a nonprofit organization that works with minorities communities.

NPR also spoke with people of mixed Mexican and African descent; their takes on race and identity can be found on the right side. 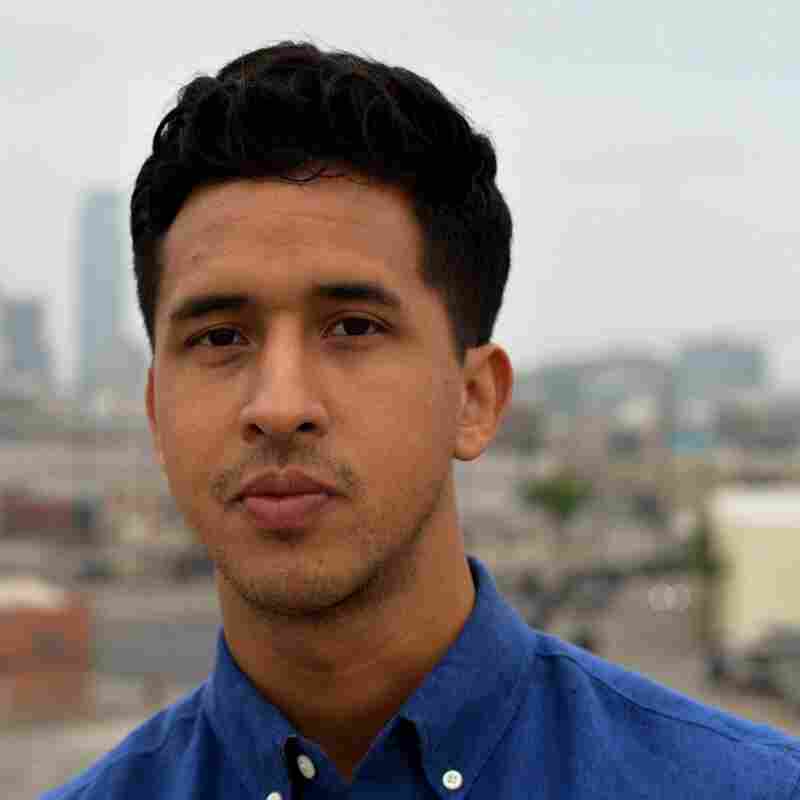 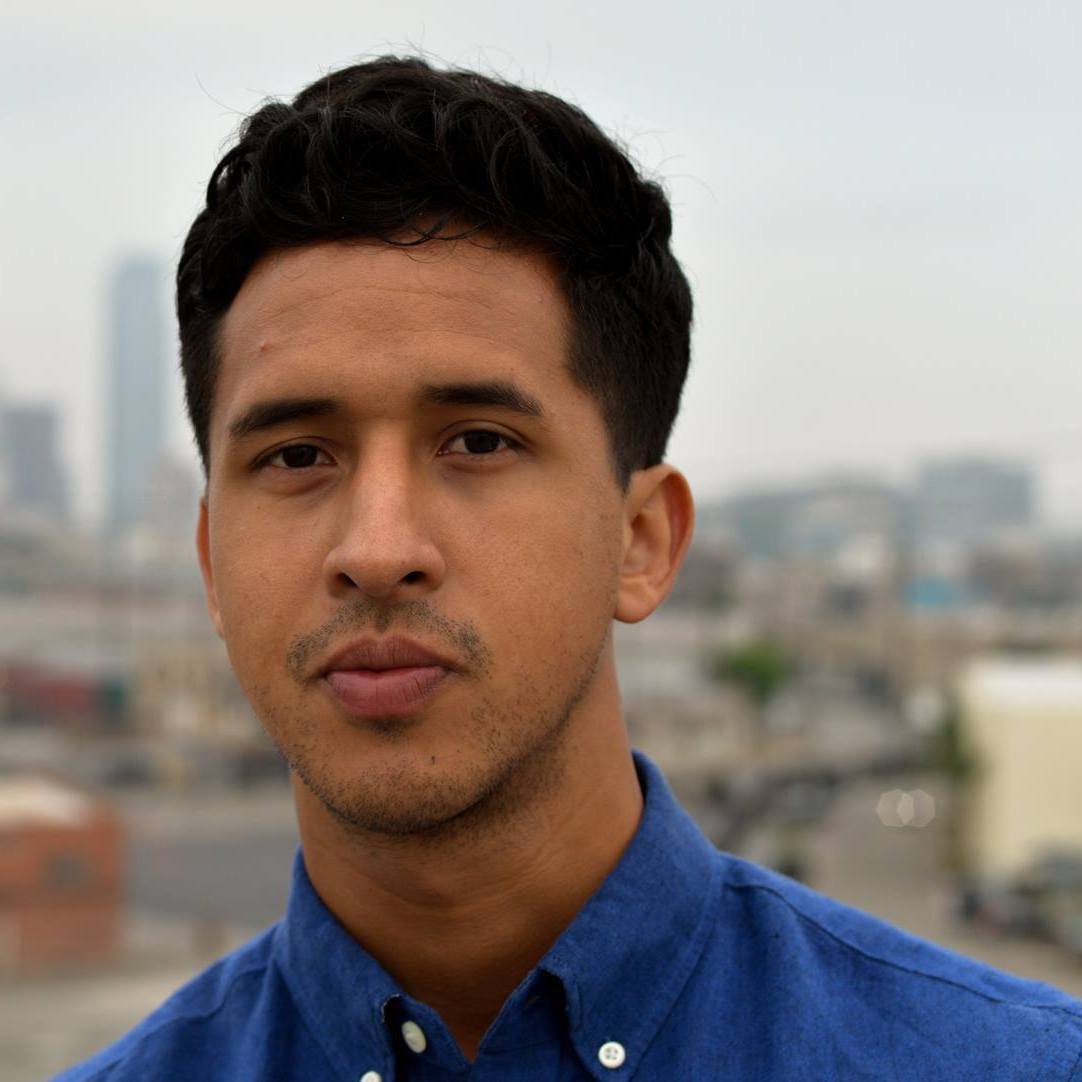 I think there's no one way to be blaxican, right? It's not this homogeneous experience. I think there is an incredible amount of nuance in how ... people who are blaxican self-identify.

On the history of people of African descent in Mexico

You could say there are actually two big waves of arrival of people of African descent. One of them would definitely be the 16th century, and there is definitely a second wave — and that is in the 1950s and '60s, after the independence of several nations in Africa. Many people arrived in the region and they arrived to Mexico, probably on their way to the United States or not. But some of them stayed.

And I would probably even think now there could be a third wave of people of African descent arriving, coming from Haiti, coming from Cuba, coming from Venezuela or even from Colombia.

There has never been that option. The last time people of African descent were counted was in the 19th century. The Mexican federal government is arriving late to the party. 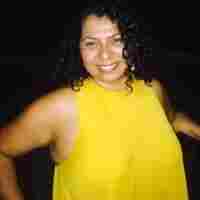 People looked at me and asked if I was Brazilian, Cuban, Colombian, things other than Mexican — because in Mexico, it's difficult for people to recognize that there are Afro-descendants. Because of that, I became interested in finding my roots.

I believe that this is the result of a bottom-up movement. Many, many organizations for years now have worked with communities in the coast, and organizations that are mostly international found out, and they saw that people happen to be of African descent.

So this is the result of many, many years of philanthropy that bring to the fore organizations that today are becoming politically very active. I think that the government, the federal government, is reacting to the politicization of civil society that happens to be of African descent.

On whether Afro-Mexicans feel as if they've faced discrimination

Absolutely — and they even feel discrimination from their indigenous brothers and sisters. It is not easy; it is not an easy debate.

Until last year, until 2015, black Mexicans requested to be identified as indigenous because there was no category in the census, and they were asked if they spoke an indigenous language and they would have to say yes. But when they would have to clarify which language it was, you would come to interesting results — such as, "We speak some patois, some Haitian, a form of French, some Yoruba" or else.

On what she thinks will result from allowing this designation

I envision, on the positive side, a lot of young men and young woment who are feeling comfortable with who they are. And definitely there is some sense of pride in seeing somebody you actually look like making it big, making a movie, winning an Oscar, being president of a country, a senator. So, on the one hand, the result is that people globally are recognizing with pride and dignity who they are and what they can achieve.

On the not so positive side, I believe this is definitely a political maneuver. Black Mexicans live in territories where there's politics and the acceptance of their ethnicity could probably pigeonhole them to be members of different political parties in the coming elections. So I don't think it is so romantic. It is definitely far more nuanced and complex.