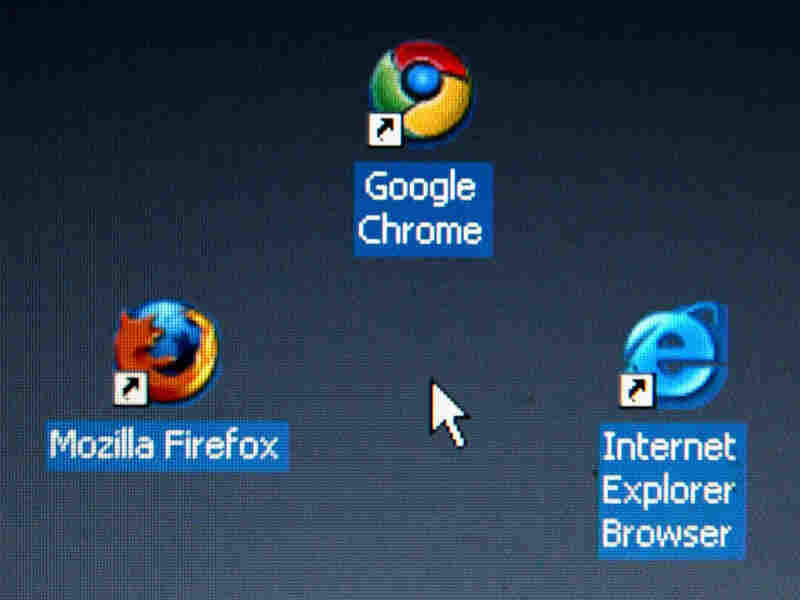 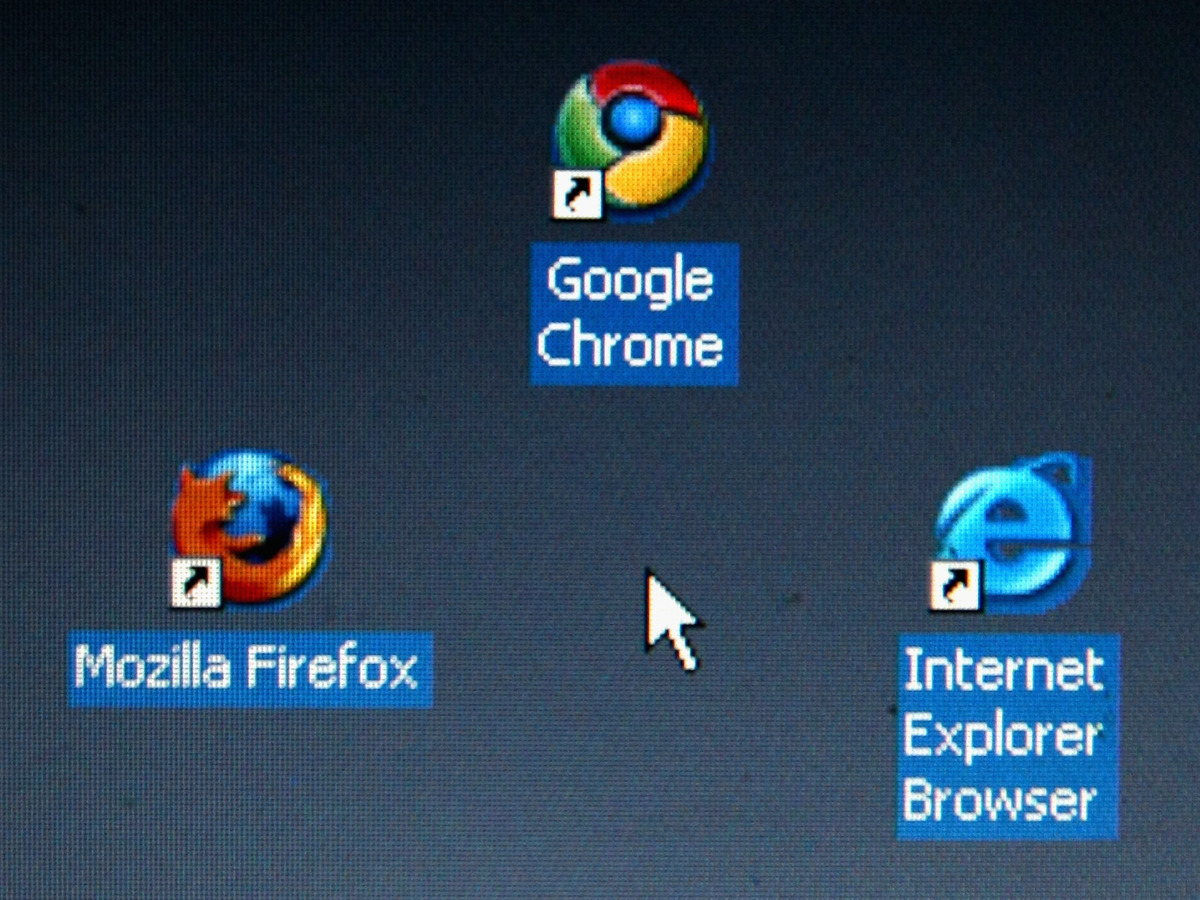 In 2009, one of the founders of the online eyeglass maker Warby Parker approached management consultant Adam Grant about becoming an early investor. Grant says he declined because the company's founders weren't working at their startup full time; he also says it was the worst financial decision he's ever made.

"I thought to be an entrepreneur you have to be a risk-taker and you have to be all in," Grant tells NPR's Rachel Martin. "And what I didn't realize at the time was, first of all, successful entrepreneurs are much more likely to play it safe and have back-up plans than failed entrepreneurs; and secondly, all of the time they spent working on other things was giving them the freedom to do something really original. If they had just gone in and started the company, they would have felt the pressure to release their product immediately. Instead, they had the time to figure out that they needed a home try-on program to get people to make the leap and order glasses online." 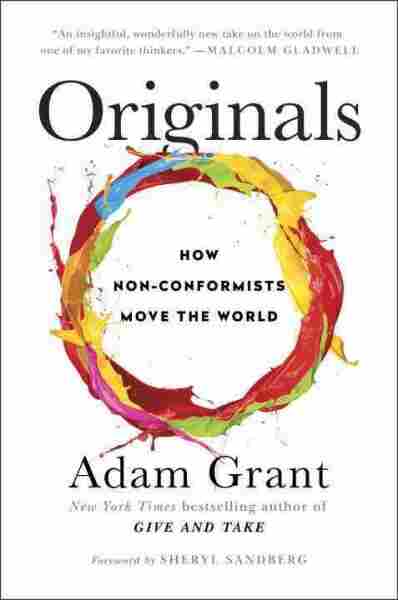 How Non-Conformists Move the World

Today Grant teaches at the University of Pennsylvania's Wharton School, and he spends his days looking at who and what make businesses successful. His new book is called Originals: How Non-Conformists Move the World.

I love this study. So I'm sitting at a conference one day and this economist, Mike Housman, presents a study showing that we can predict your job performance and your commitment at work just by knowing what Web browser you use. And I was stunned to find out that people who use Chrome and Firefox — this is in customer service and call center jobs — were better performers on the job. They also, on average, stayed around in those jobs 15 percent longer than their poor Internet Explorer and Safari peers.

And a lot of people hear this study and think: Well, great, if I want to get better at my job I should just download a new browser. Not quite the point, right? The point is: What browser you use signals something about the way that you tend to live your life. If you use Firefox or Chrome, you have to download those browsers; whereas Safari and Internet Explorer — they come pre-installed on your computer, they're the default. And if you're the kind of person who just accepts the default, you tend not to take as many original steps as the rest of us.

If you're somebody who had that instinct to say, you know, "I wonder if there's a better browser out there," that's just a tiny clue that you might be the kind of person who's willing to reject other defaults in your life too.

On his advice for making a job more satisfying

It's called job crafting. A couple colleagues and I studied this at Google and we found that there were all sorts of ways that they could make modifications to their own jobs that made them more meaningful, more motivating, and still allowed them to be very effective. There was one person who really, really hated working on spreadsheets and she found someone else on her team who loved spreadsheets. And they were able to do a little bit of a task swap and everyone was a bit more efficient and more effective. ...

You have to earn status before you can exercise that kind of power. So what that means is you have to demonstrate that you're excelling in your job at first, and then what most managers do is they give leeway. It's called idiosyncrasy credits — basically the freedom to deviate. You get that if you've ended up being a star performer.

I think this happens to all of us: The more familiar you become with a domain, the more you tend to see things just like everyone else and get stuck or entrenched in one particular way of doing things. So if you study, for example, fashion designers, the most original fashion collections come from the designers who have not only traveled abroad, but who have spent the most time working abroad in countries that are maximally different from their own. And they're able to re-combine all sorts of new insights from different cultures to create different designs.

Of course, not everyone is going to go and work abroad, but is there a chance to rotate to a different job and gain a little bit of familiarity with a skill that you haven't tested before? That's the kind of stretching that helps people ultimately become more original. ...

The Incubator School: E Is For Experimental & Entrepreneur

On the importance of having artistic hobbies

If you study Nobel Prize-winning scientists, one of the things that differentiates them from their peers is that they're way more likely to have artistic hobbies. Galileo is one of my favorite examples of this. One of his great discoveries was he was the first to spot mountains on the moon. And he was looking through a telescope at an image that many of his peers had seen as well. The only reason he spotted it was because he was trained in a particular drawing technique that led him to recognize some of the patterns as mountains. And I think there are all kinds of connections we can draw between artistic engagements in our hobbies and in our leisure time and the actual work we do if only we paid attention to them.