Accessibility links
We've Begun To Draw The Line, But It's Tough To Define Sexual Harassment A landmark Supreme Court case made sexual harassment in the workplace illegal 30 years ago. In For The Record, we look at how much things have changed — or not — for women in the workplace. 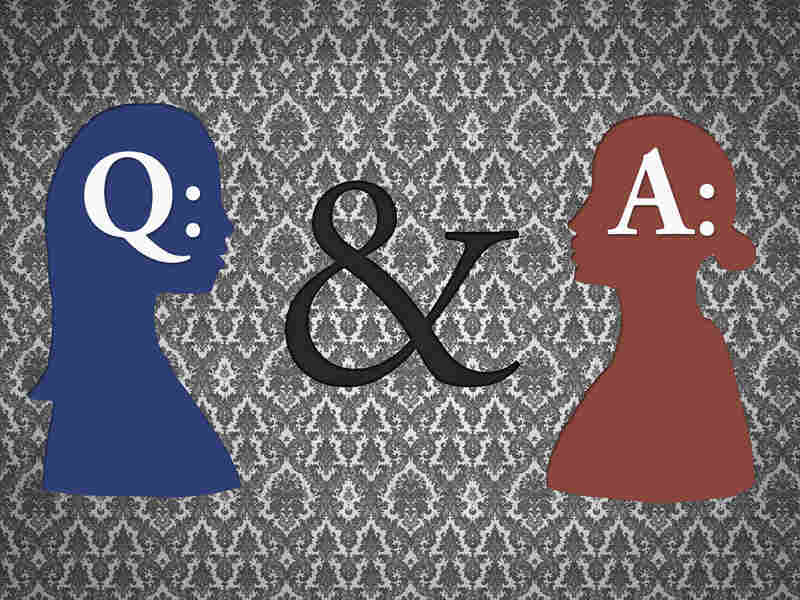 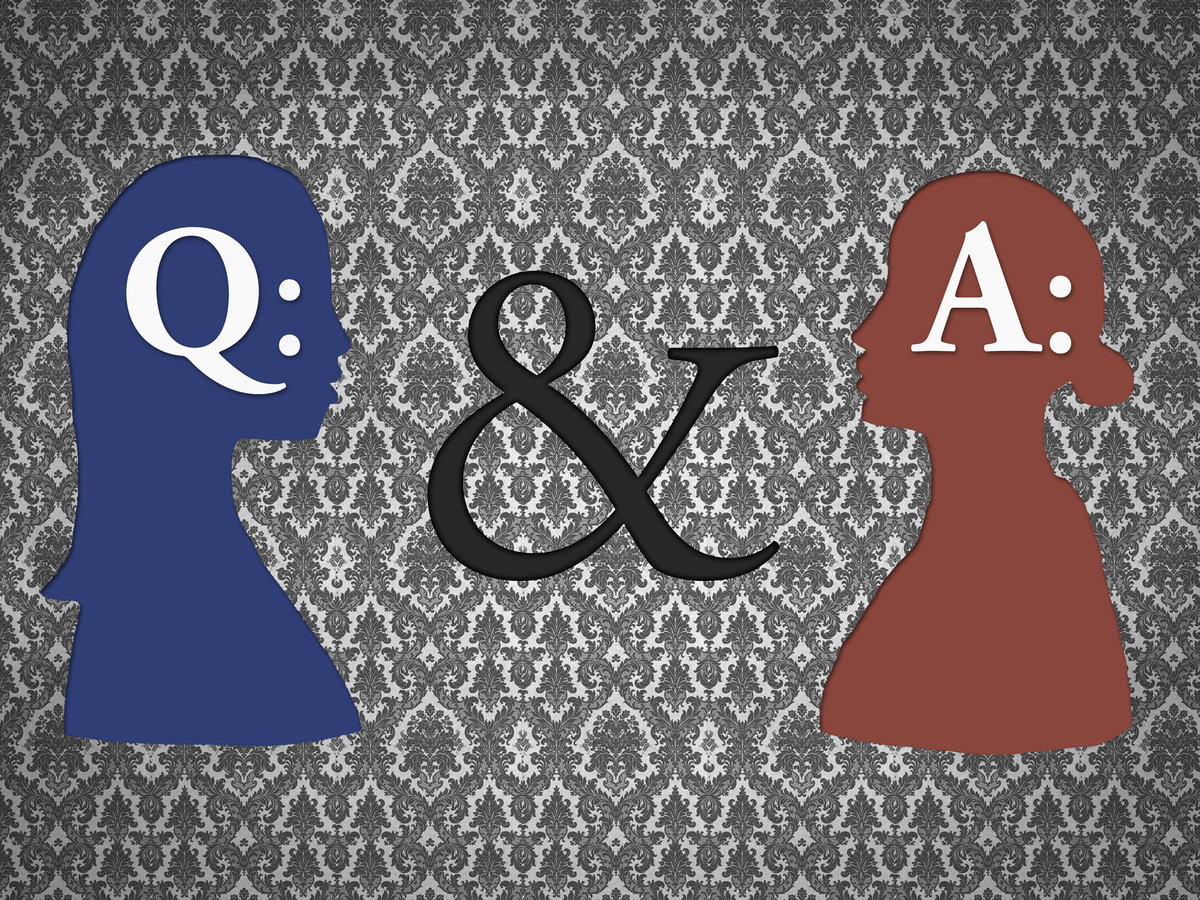 Not that long ago, being a woman in the workplace was different. Just watch any episode of Mad Men.

That was just the way things were back then. It wasn't until 1986 that the Supreme Court acknowledged that there's something called sexual harassment and it's a violation of federal civil rights law.

That doesn't mean it doesn't happen anymore. But the advent of social media has created a new avenue for women to share their stories, and in some cases, their allegations. Just last week, a prominent professor at the University of Chicago resigned for what the school called "severe and pervasive" sexual misconduct.

This week on For the Record: crossing the line.

In an interview with Weekend Edition's Rachel Martin, three women discussed their own views and personal experience with sexual harassment.

"It came with the territory"

Minna Kotkin graduated from law school in 1975 as one of only 20 women in her law school class. She says the concept of sexual harassment didn't even exist back then.

So what exactly is the definition sexual harassment?

Kotkin says it's behavior that prevents you from doing your job, which can range from sexual assault to uncomfortable remarks.

Small remarks can add up, she says — "what we now call microaggressions. You know, someone constantly commenting on how you look or what you're wearing or who your boyfriend is or where you're going on a date."

Those things aren't illegal and don't meet the definition of sexual harassment. But, Kotin says, "taken together and when they escalate beyond that, the partner who wants to give you a backrub, who pats you on the leg, and says 'nice job' — where's the line?"

Patricia Valoy knows where the line is, and she can't count how many times her male peers and supervisors have crossed it.

"I've been a female for long enough to know when people are just looking at me to say, 'Hey how are you?' and when they're looking at me wondering what's underneath my clothing," she says.

Valoy, a civil engineer, came upon the field when she was searching online for "jobs for girls who like math."

"It didn't occur to me until I had teachers and family members saying, isn't that for men? Isn't that kind of a masculine discipline? And I said, really it is?" Valoy says.

She's a boss now, but as a young intern on construction sites, she stood out. She just laughed off and ignored what started as comments about her body.

"I didn't want retribution," she says. "And sometimes I didn't really understand what was happening in a way I thought well, I'm the only woman here, and I'm walking around, and these guys are all working and what do I expect? It's part of the job."

The Struggle To Legally Define

But lawyer Minna Kotkin says the courts tend to dismiss some of this behavior as just part of the culture in certain workplaces, especially male-dominated industries like the one Patricia Valoy works in.

"The courts generally, have a sense that women working particularly a non-traditional job have to accept a fair amount of male banter or locker room-type talk, in those industries," Kotkin says. "Those industries are not going to change."

But it happens everywhere. Yes, on construction sites but also in financial firms, law offices, even politically liberal organizations that like to think of themselves as immune to this kind of behavior.

Sabrina Hersi Issa, a technologist who works for organizations that focus on social change issues, started her job around the time of the financial crisis.

"There was this huge pervasive sense of scarcity and that if you had a job you should just be happy to have the job that you have, which means you have to just put up with whatever you're getting served," Issa says.

At the end of last year, a prominent progressive public relations firm, FitzGibbon Media, shut its doors over multiple sexual harassment complaints. Issa had friends who worked there, and in the wake of the firm's implosion she co-founded an online forum called Shine Squad. It's a place where women can share their stories about sexual harassment anonymously. She knows her subject and speaks the language of advocacy.

"It's part needs assessment — we are doing data collection to really measure the scope of the problem in our industry — and then it's part awareness raising and advocacy, trying to co-create solutions to build the movements and the workplaces that we deserve," she says.

Issa thinks sexual harassment should not to be limited to just a single definition.

"There is a danger of having a single story," she says. "To have something be so cut and dry is actually reductive to the people who are living the experiences."

But in order for a company or an organization to enforce its sexual harassment policies, they have to use one standard — one definition — and that's what makes it so hard.

Minna Kotkin says it's clear that things are better today than when she was just starting out in her career, in part because there are laws that now protect women from this kind of harassment.

"What goes on now is I think it's more uncomfortable environments for women in some industries," she says.

But how can legislation take on the role to make the workplace comfortable? And is that the law's role? It's a tough question, Kotkin says.

"I guess I do think it may not be the law but public policy should move in the direction of a workplace where everyone is treated fairly," she adds.

Patricia Valoy says one way to do that is to try to encourage more women to work in male-dominated fields.

She has learned to manage the comments, the looks, the advances. Now, as a senior manager, Valoy doesn't hesitate to tell someone when they're out of line. And no, it doesn't happen every day and it's not like the days when the bosses accosted the secretaries.