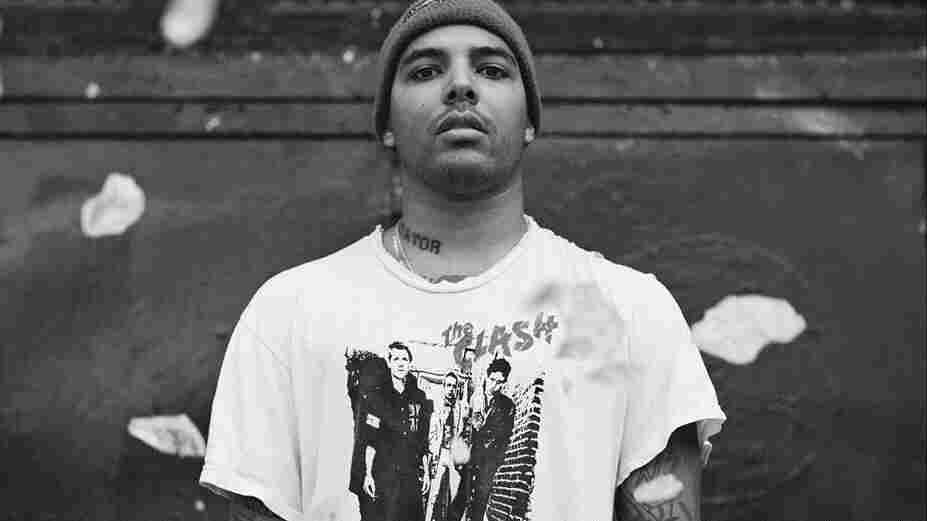 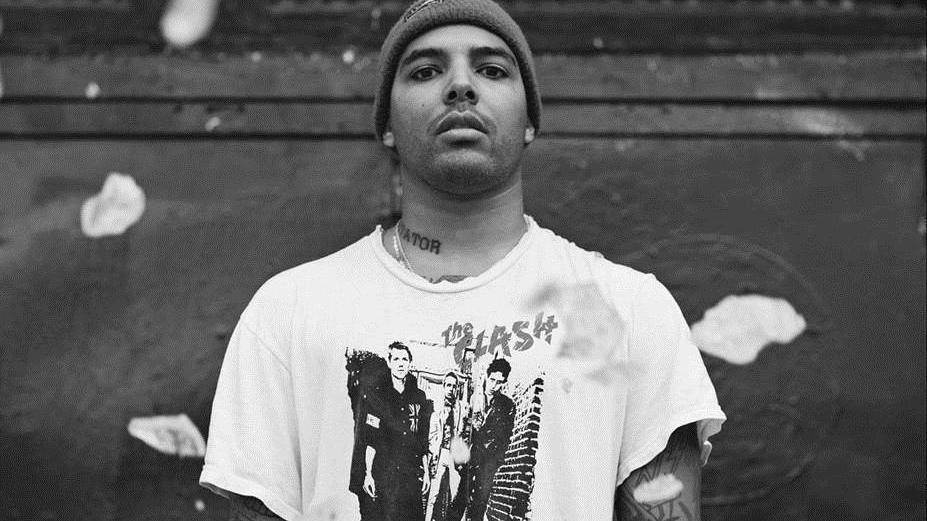 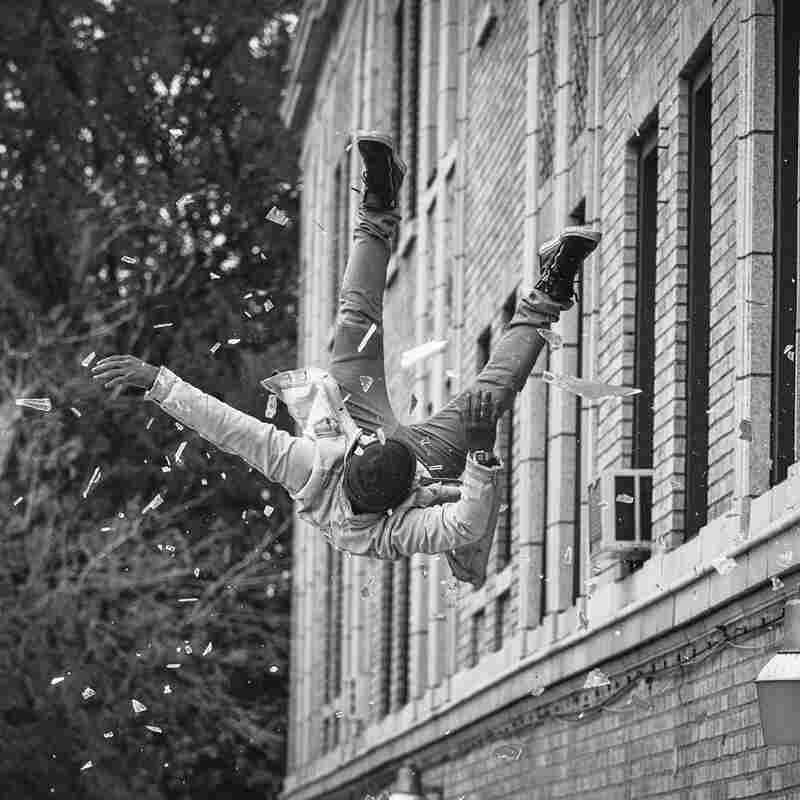 Who you are and who people think you should be are often two very different things. Nigel Holt, the singer-songwriter/producer who performs under the moniker HXLT, knows this all too well. In the Aughts, during the heyday of MySpace and music discovery, Holt made a name for himself as a rapper, "Hollywood Holt." A product of Chicago's vibrant and diverse music scene, the hip-hop he made with his cousin and producer Million $ Mano, incorporated elements of local, black dance-music styles like Baltimore club and Chicago's own juke and footwork.

Making danceable party rap came naturally to Holt, who was himself a b-boy and fixture on his city's club scene. Aesthetically however, his appearance spoke more to his affinity for punk rock than his hip-hop roots: he was the type of kid who wore skinny jeans and band tour tees with DIY-styled denim vests and leather jackets. This look might not seem out of the ordinary for the rap star as rock star of 2016 (see: Young Thug, Wiz Khalifa), but a decade ago this dress code and its accompanying sound earned Holt (and similar artists) the unfortunate and inaccurate label of "hipster rapper." That is to say, rap conservatives couldn't fathom that a kid from the Chicago's Southside could love Bad Brains and Crass as much as he loved OutKast. That was then.

Now, in 2016, with eclecticism suddenly a virtue, Nigel Holt has re-emerged as a new addition to fellow iconoclast Kanye West's G.O.O.D. Music roster. HXLT's new sound is punk/post-punk with a tinge of the beat-driven music he made in the past. Holt's subject matter has matured too — he's gone from party jams to creating rebellious anthems like "Together," a duet with living punk legend and original riot grrrl, Kathleen Hanna. The song is rallying cry for those who refuse to conform for conformity's sake — marginalized people who fight to be heard, acknowledged, and respected.

"I came up with the guitar melody first," Holt says of the song's genesis. "The melody made me feel like I needed to tell people how I felt. How they should fight to live the life they want to live. How if everyone comes together we can make anything happen."

Once he had a powerful message, HXLT reached out to a powerful voice to help deliver it. Hanna, the woman who brought the world Bikini Kill, Le Tigre and The Julie Ruin is the perfect guest, an artist and activist who has not only made innovative music but whose feminist politics helped shift pop culture. With her work Hanna helped to upend ideas of what women musicians should and could be — and in the process inspired a misfit like HXLT to be himself and not someone's stereotype. On the song the two encourage listeners to join forces and make the world a better place for all: "Write your history for good/ Make sure the world is understood." The power to define lies within. You are who you say you are.