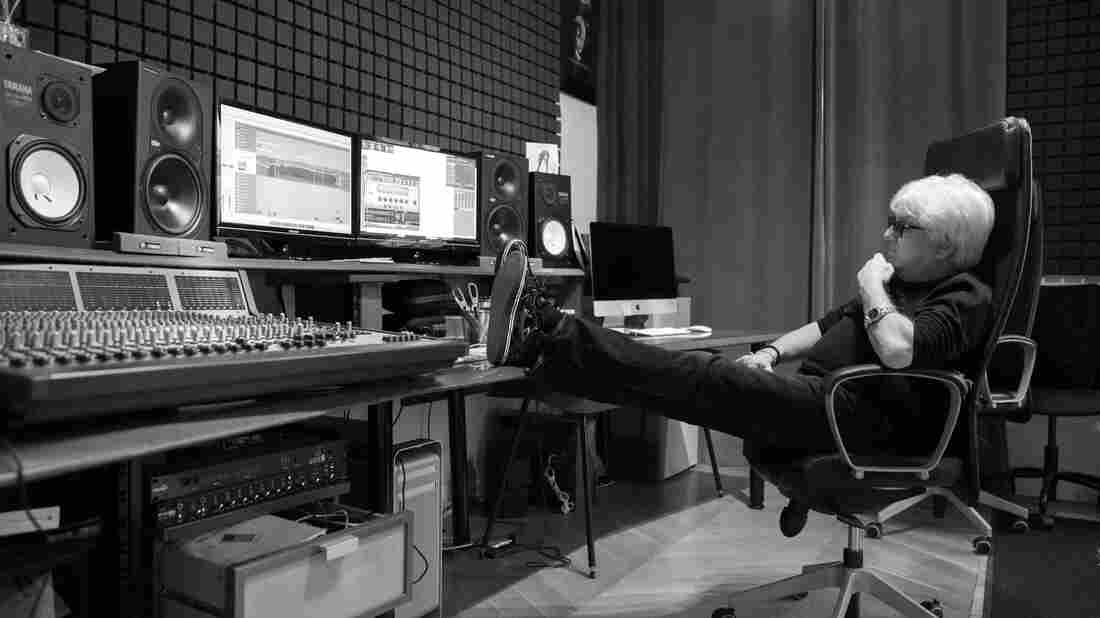 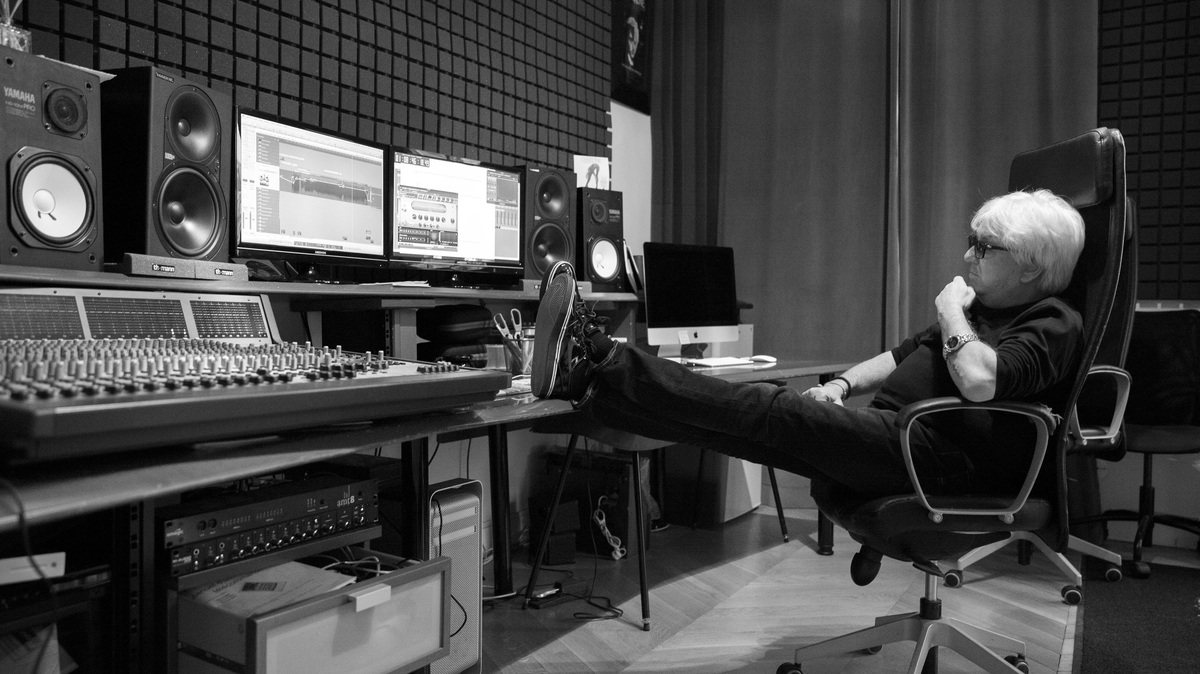 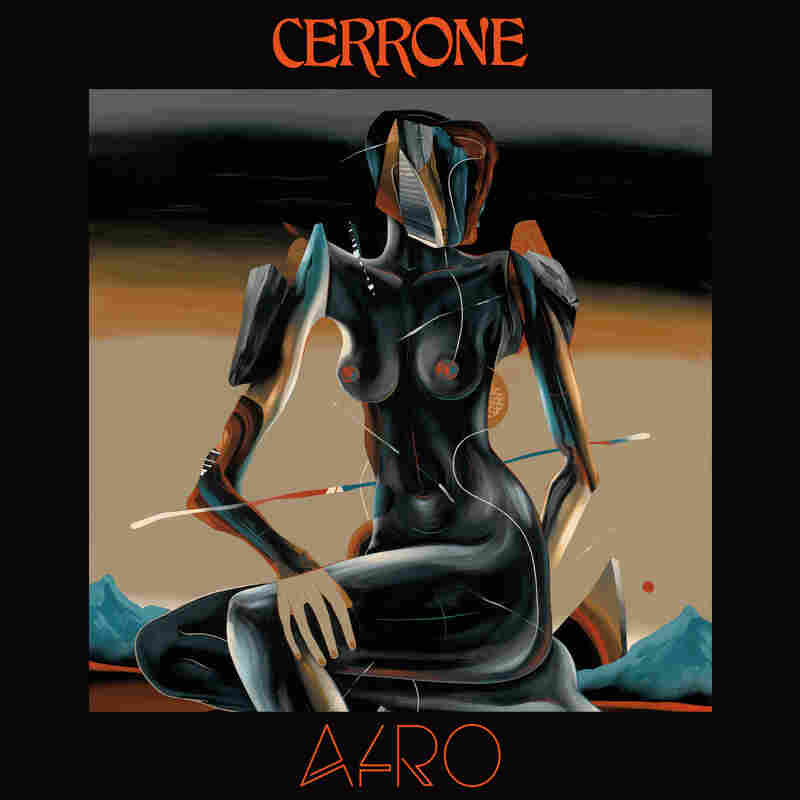 Afro (Because Music/Atlantic 2016) Courtesy of the artist hide caption

It's been a boom time for old-school disco producers looking to grab some of the EDM spotlight, and, to put it kindly, the results have usually been mixed. Guest stars and cover versions are the default when an old hand makes a grand re-entrance in any genre. But even though he was responsible for some of the most famous records in all of Eurodisco — the most proudly mechanical and formula-driven dance-music style of the 1970s — it's somehow unsurprising that Frenchman Marc Cerrone has personalized that script.

Rather than grasping for old glory or at straws, Cerrone's new Afro EP sounds sleekly contemporary, without the slightest strain. The theme is in the title: In addition to a solo track, the two originals are collaborations with a pair of crucial African musicians, including Manu Dibango on "Funk Makossa," a stretching out of the latter's foundational 1972 hit, "Soul Makossa." (The EP's other three tracks are remixes, including one by key Daft Punk collaborator Todd Edwards.)

But Afro's opening track is the gem. "2nd Chance" features Tony Allen, the drummer in Fela Kuti's original band, Africa 70, and the force behind a string of Afrobeat classics, and it is his buoyant pulse, along with a flickering wah-wah guitar, that sets the tone. The tempo is quick and there's a lot going on — sharp strings, taut piano, a bit of chanting — but it all seems utterly casual, like a still-stylish, well-worn suit. And although both Cerrone and Allen are known for stretching things out (up to twenty minutes at a time on their best days), the brevity of "2nd Chance" — also available on the EP in a seven-minute "Extended Club Mix" — keeps the focus clear and leaves the listener wanting more.

Afro EP is out on February 12 on Because Music/Big Beat.