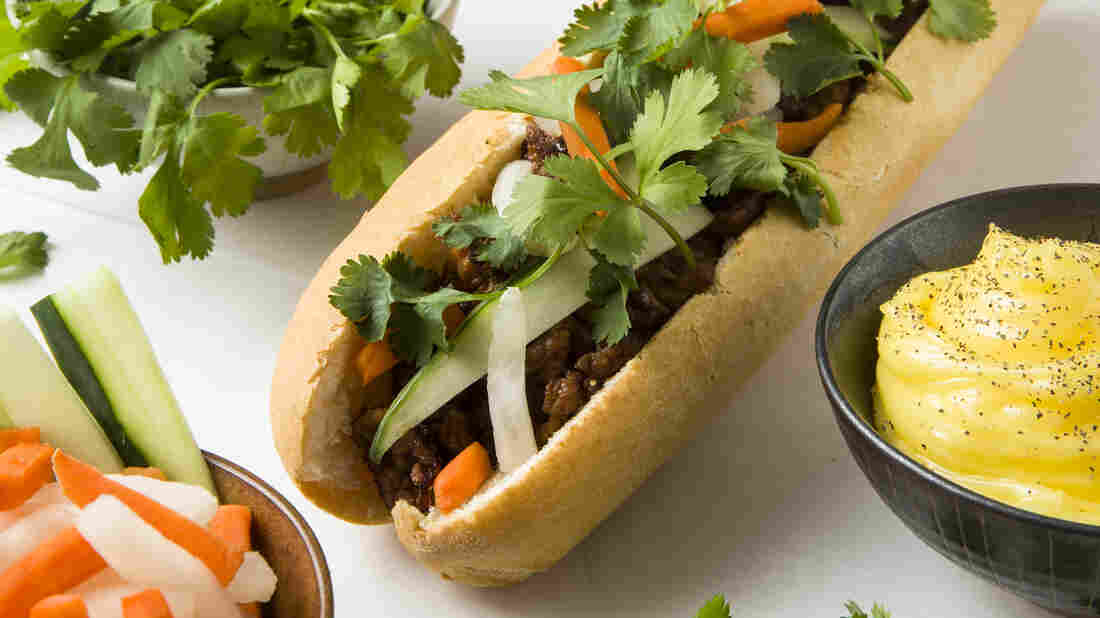 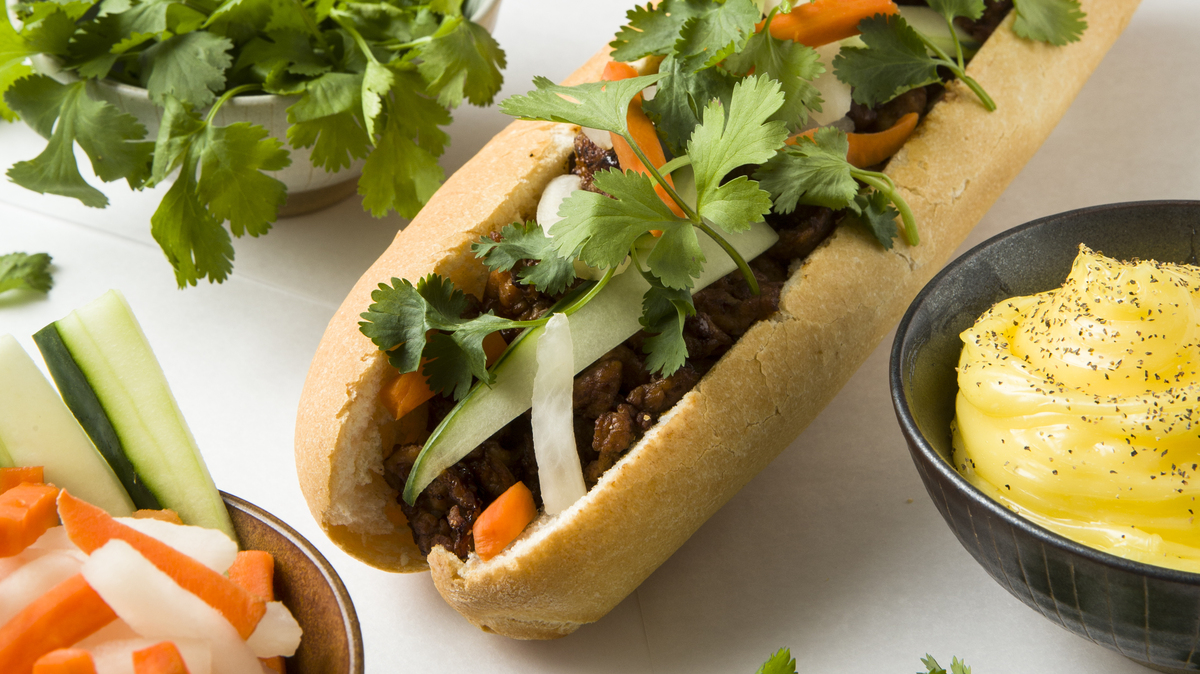 The sandwich that represents Bernie Sanders, according to Food & Wine magazine: the Vietnamese Banh Mi.

We all know live election coverage is hard — you have to cram a lot of quickly changing information into not a lot of time, and sometimes you forget to eat dinner. MSNBC's Chris Hayes must have been hungry, because here's what he said after Bernie Sanders was announced a winner:

and now I am picturing a Bernie Sandwich. It's weird. https://t.co/uxv5wYmuG8

Bernie sandwich. It quickly trended on Twitter, with several people pointing out that a Bernie sandwich has graced MSNBC before. The network did a segment last year featuring Food & Wine magazine's picks of sandwiches that best represented each Democratic candidate.

On Tuesday night, Sanders supporters used the mistake to have their moment after his win in New Hampshire:

But Sanders adversaries used the slip to hit at the candidate's policies:

One Bernie Sandwich is free to every household per year, you just pay an extra $400 in tax to the federal gov... pic.twitter.com/vMt1vPMaLP

Setting up a single payer Bernie Sandwich shop would be logistically difficult. Prices through the roof #BernieSanders #BernieSandwiches

The moral of #BernieSandwich? Remember to pack your dinner on primary night.