Accessibility links
Songs We Love: Slingshot Dakota, 'Lewlyweds' The keyboard-and-drums punk duo deliver a Valentine about eloping, and then moving in downstairs from hellish neighbor and a host of unwanted guests. 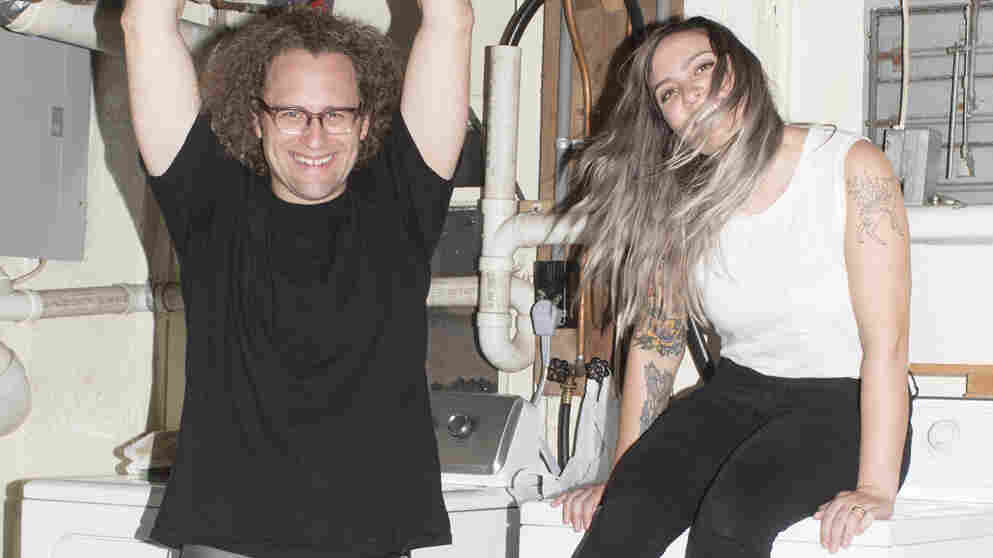 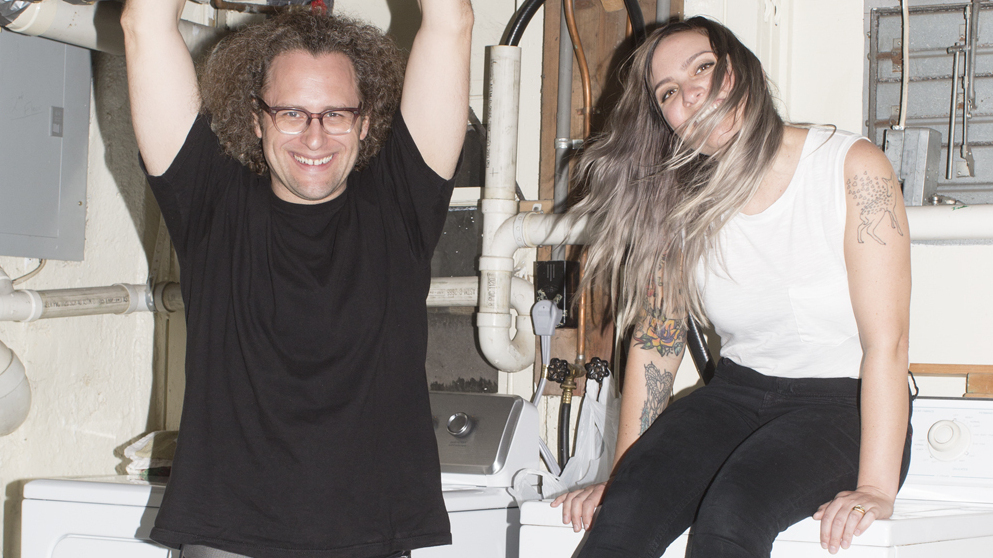 David Geeting/Courtesy of the artist

The bedroom is where intimate memories between partners are made, love is cradled as we fall asleep, and remains there when we wake. So when it's invaded by, say, bed bugs, that sacred space is broken. This is the story of the not-quite-punk-or-pop duo Slingshot Dakota, who, after eloping while on tour with the punk band Title Fight ("It was the happiest, most authentic way we could hope to get married," says keyboardist and singer Carly Comando), found themselves with a downstairs neighbor from hell and a host of unwanted guests. 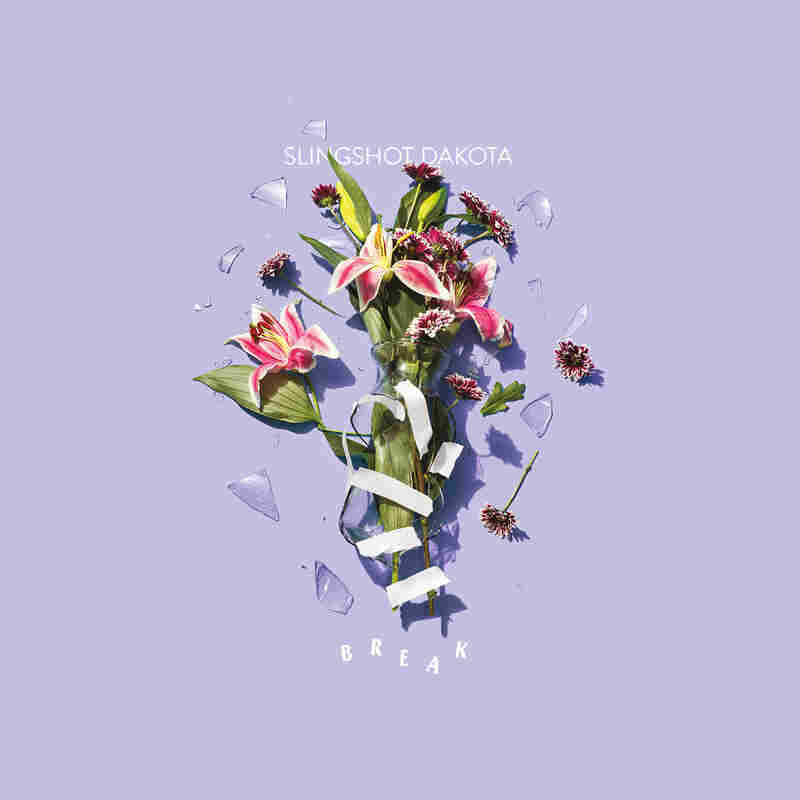 "When we got home, there couldn't have been a more opposite energy in our home," Comando writes NPR. "We opted for a cozy third floor apartment because it was super cheap and we could tour without worrying about how we'd pay our rent. 'You get what you pay for' is the motto that became way too real for us, and although we actually liked our little spot and our landlord was sweet as pie, one tenant made it impossible to live there. Not that our neighbor was a bad person, per se, but his actions literally drove us to the point where Tom [Patterson, drummer and husband] almost checked into a mental hospital."

There's something about "Lewlyweds" that makes the song's tone difficult to pin down, a notion between burying the past and knowing what's lost. Comando pounds the overdriven keyboard as she opens with the strangely affecting matter-of-fact line, "We moved in winter to save up a little change / Then we got married and my name stayed the same." There's newness and hope in your first home together, and when disrupted by tiny critters sucking out your blood, fear and anxiety take hold not just in your sleep but also in a whirlwind of miscommunication and distrust between lovers. "Let's make a toast to the newlyweds who can't sleep in their beds," Comando sings before a very real and very desperate wail of loss, "You took it away from me."

Love and moving trucks eventually did conquer all, at least for Comando and Patterson.

"We have our sanity [though] it took six months after moving to feel 'normal' again and we only just started setting up and decorating our apartment as a married couple," writes Comando. "It's a shame — we went insane because of the actions of one person. But we moved and now live in a better home, with an equally wonderful landlord, and we can finally enjoy our marriage without sacrificing our mental health. And God does it feel good!"

Break is out on March 11 on Topshelf.