Accessibility links
StoryCorps: Even Seizures Can't Slow This Sixth Grader: 'Nothing Can Stop Me!' Last year, seizures forced Benny out of school. This year, he's back in class, with bigger things on his mind: "I finally realized, there's a galaxy of experiences." 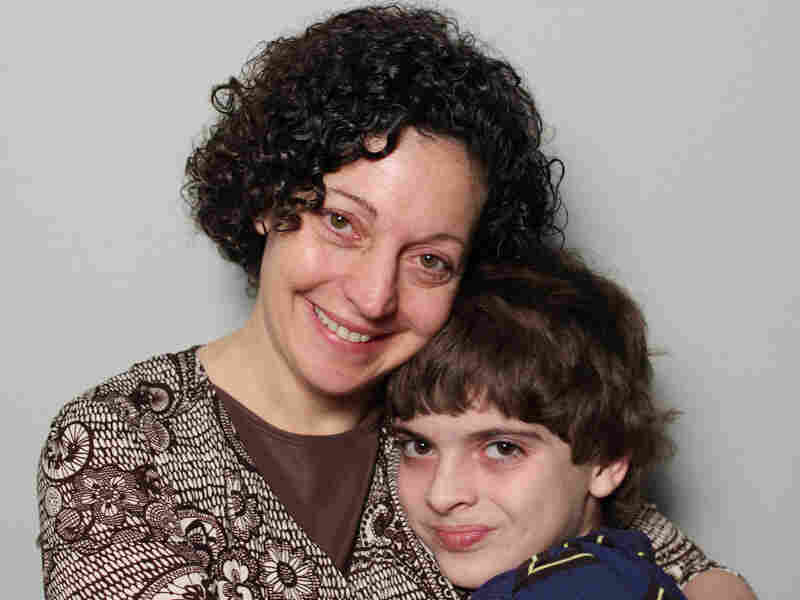 Christine Ristaino, with her son, Benny Smith, on a recent visit with StoryCorps. StoryCorps hide caption 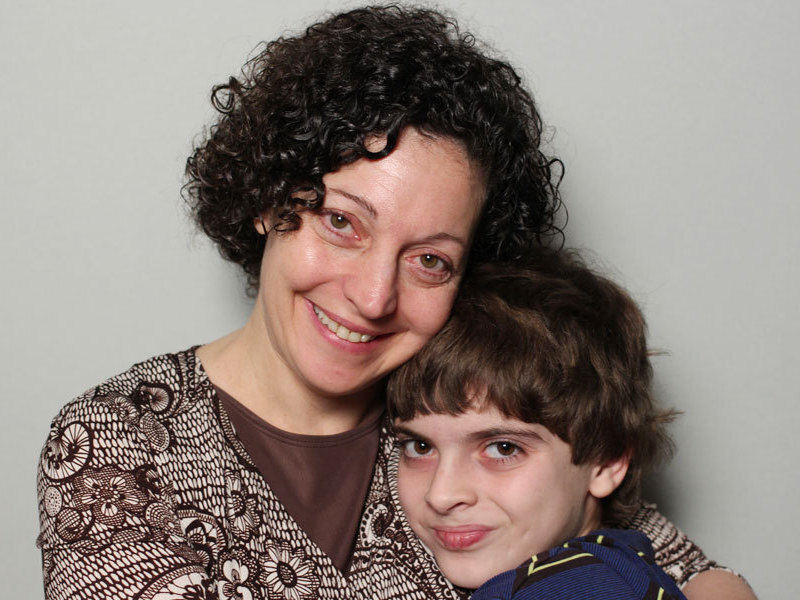 Christine Ristaino, with her son, Benny Smith, on a recent visit with StoryCorps.

Last spring, Benny Smith began having epileptic seizures. In his fifth-grade English class, he fell out of his chair and found he couldn't move. It soon got so bad for the 11-year-old, in fact, that his falls even led to several concussions.

And when he'd wake up, he'd feel terrible, too — "a bit like a hangover," Benny tells his mother, Christine Ristaino, on a recent visit to StoryCorps.

Just don't ask him what a hangover feels like.

After a while, the situation made it unsafe for him to be at school. He spent much of the first half of this school year — sixth grade — being tutored at home. He returned to the classroom last month.

Still, despite the interruptions, Benny says his love of science hasn't stopped. He's had a passion for the subject since he was 4, and he says his seizures haven't made any difference.

"Nothing can stop me!" he says. "I've got a yearning. It's like the call of the sirens from Odysseus. But instead of flesh-eating monsters, it's a — like a treasure-trove of knowledge."

He's not kidding. In fact, at one point his parents took him to a counselor and remarked that Benny never sleeps. So, the counselor asked him: What does he think about at night?

The counselor thought it was anxiety. Instead, Benny's answer was, "Well, you know, I think about what it would be like to go to the edge of the universe and look out."

It must be incomprehensible, Benny says.

Recently, with his seizures, Benny has been the focal point of the family, but he says he'd like for that to change. In fact, when his mom asks what he'd like from the future, he says he'd like to see his sister start getting more attention from his parents.

That's not to say things haven't been hard on Benny, too — though lately, he's been getting better every month.

"I've gone through some depression, anger," he says, "and I finally realized: There's a galaxy of experiences, I would say. My friends have always been by my side. With friends, you're invincible."

And when you're invincible, even the improbable can happen: The kid can be the one to reassure the mom.

"Sometimes," she tells him, "you're the one that comforts me, you know?"