Accessibility links
Diane Warren On 'Til It Happens To You,' A Modern Anthem For A Hard Truth A career-long hitmaker, Warren knows how to write about intimacy and heartbreak. But when she collaborated with Lady Gaga for a song about sexual assault, it unlocked a few stories she'd never shared. 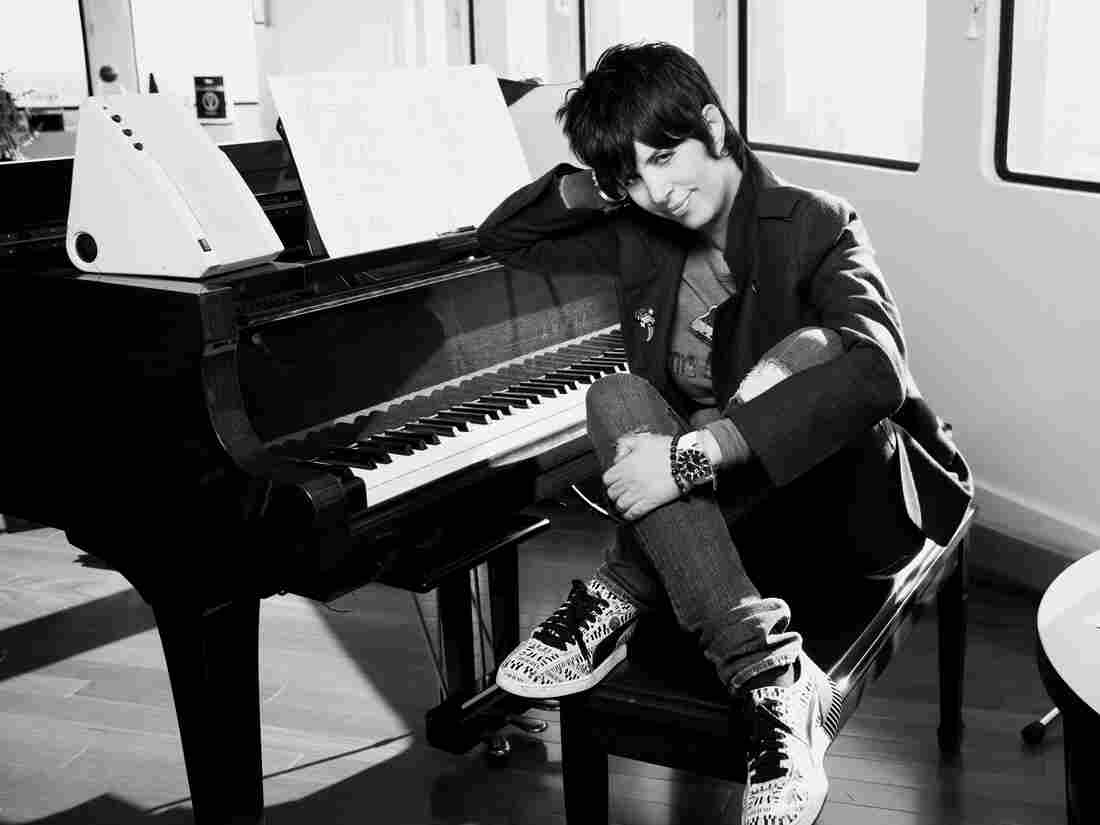 Diane Warren co-wrote the song "Til It Happens to You" with Lady Gaga. It has been nominated for a Grammy and an Oscar for Best Song. Emily Shur/Courtesy of the artist hide caption 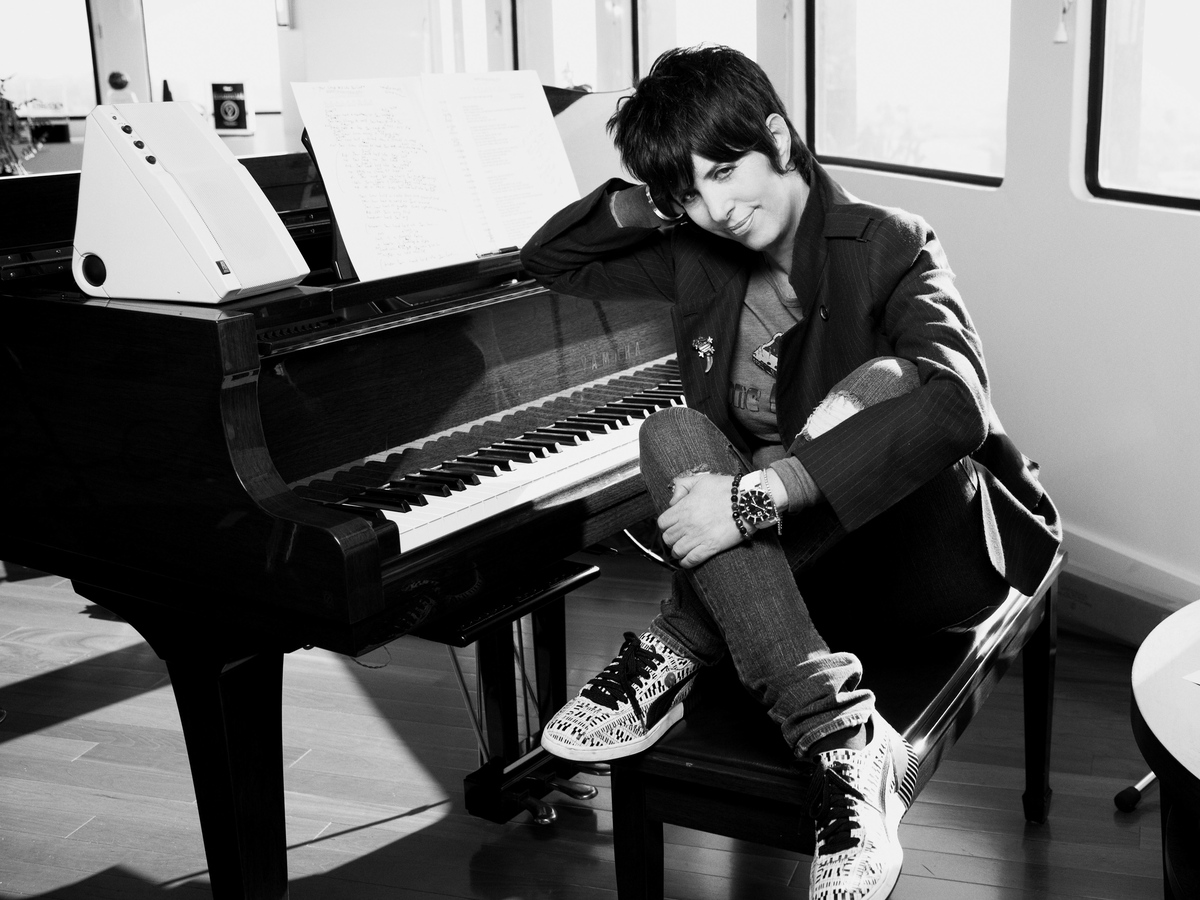 Diane Warren co-wrote the song "Til It Happens to You" with Lady Gaga. It has been nominated for a Grammy and an Oscar for Best Song.

Chances are you've heard at least one song written by Diane Warren: "Rhythm of the Night," "Don't Turn Around," "Unbreak My Heart" and "If I Could Turn Back Time" are just a handful of her 70 or so Top 10 hits. Warren has penned hundreds of heartbreaking songs about intimacy and romance for Whitney Houston, Elton John, Rod Stewart, Gloria Estefan and many, many more. But she's long sworn that she does not do romance in real life.

When I met her at her LA offices and wondered about what it's like to write about things she doesn't experience herself, Warren immediately jumped in.

"Like love?" she asked. "You know, I haven't been in love the way most people have been in love. But I know what love feels like. I love my cat."

She's serious, and she should be. To explain her engagement with these intense emotions, Warren points to a song she wrote for Aerosmith -- which happens to be the band's first ever No. 1 hit.

"You know, when I wrote 'I Don't Want To Miss a Thing' — I'm probably not going to 'stay awake just to hear you breathing.' I don't want you in my bed, because I like sleeping by myself," she says. "But I have a good imagination and I really believe it when I'm writing it."

Warren didn't need to use her imagination for a recent song she wrote with Lady Gaga. "Til It Happens to You," which is nominated for a Grammy and an Oscar for Best Song, appears on the soundtrack of a documentary about rape on college campuses called The Hunting Ground. Warren is candid about how the topic intersects with her own life.

Warren's experience puts her among the approximately one in five American women who have survived some form of sexual assault. She approached Gaga partly because she knew the singer had also been sexually assaulted — as a teenager, by a music producer.

As a songwriter, Warren says she hasn't had to withstand the level of objectification and harassment faced by female performers — but that rape culture stretches through American life, from college campuses to the music industry. She told me a story I couldn't put on the air about going to a meeting as a young songwriter, trying to get a foothold in the business, where an engineer openly masturbated in front of her.

"It was really weird," she says. "I never told that to anyone." She's understated, dry, wry, and still quietly angry.

The Hunting Ground has drawn some criticism for its reliance on questionable data and a lack of even-handedness. "Til It Happens to You," however, has taken on a life of its own — partly because the music video, directed by Catherine Hardwicke of Twilight, doubles as a public service announcement. The song became a Top 10 hit, and club remixes took it to No. 1 on Billboard's Dance chart. It works because it's scary, says Robin James, a philosophy professor who blogs about music at It's Her Factory.

"Til it happens to you' — that's sort of chilling," James says. "You feel it in the pit of your stomach."

But writing and talking about this song, Warren says, has been unexpectedly healing.

"I'm good," she says. "Everything, even the bad stuff, makes you who you are."