Accessibility links
Rokia Traoré's Commitment To Her Culture In spite of civil war, Mali has produced extraordinary artists and music. NPR's Linda Wertheimer speaks with one of the country's stars about her new album Né So -- meaning "home." 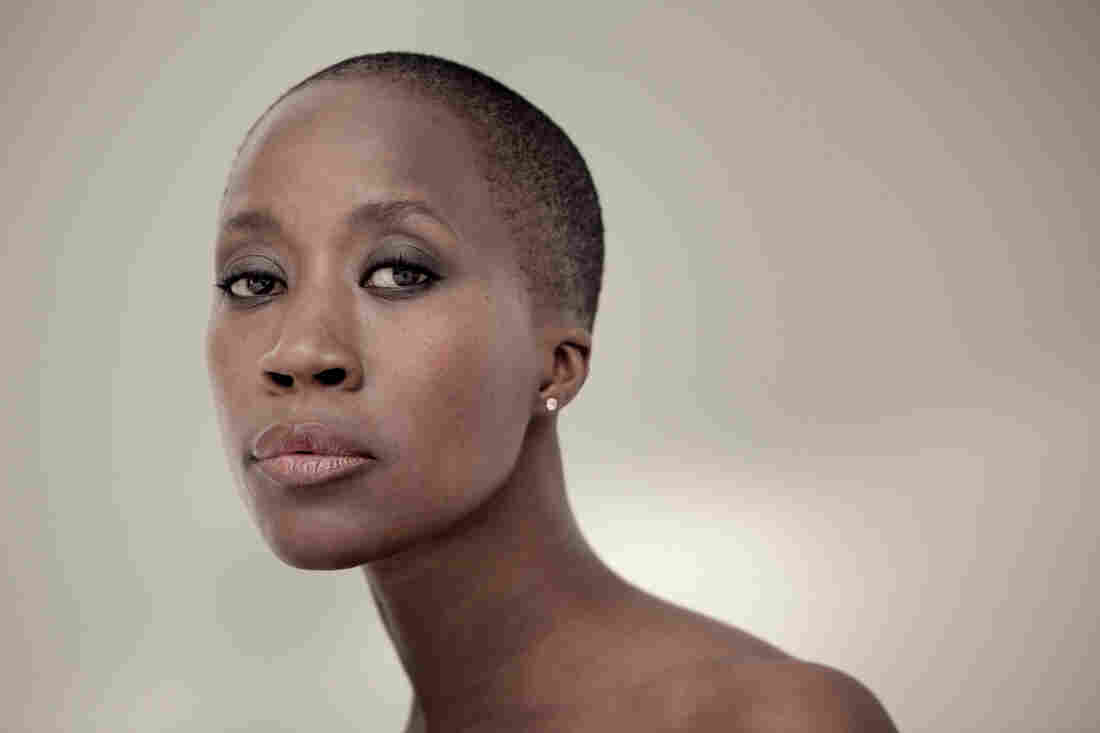 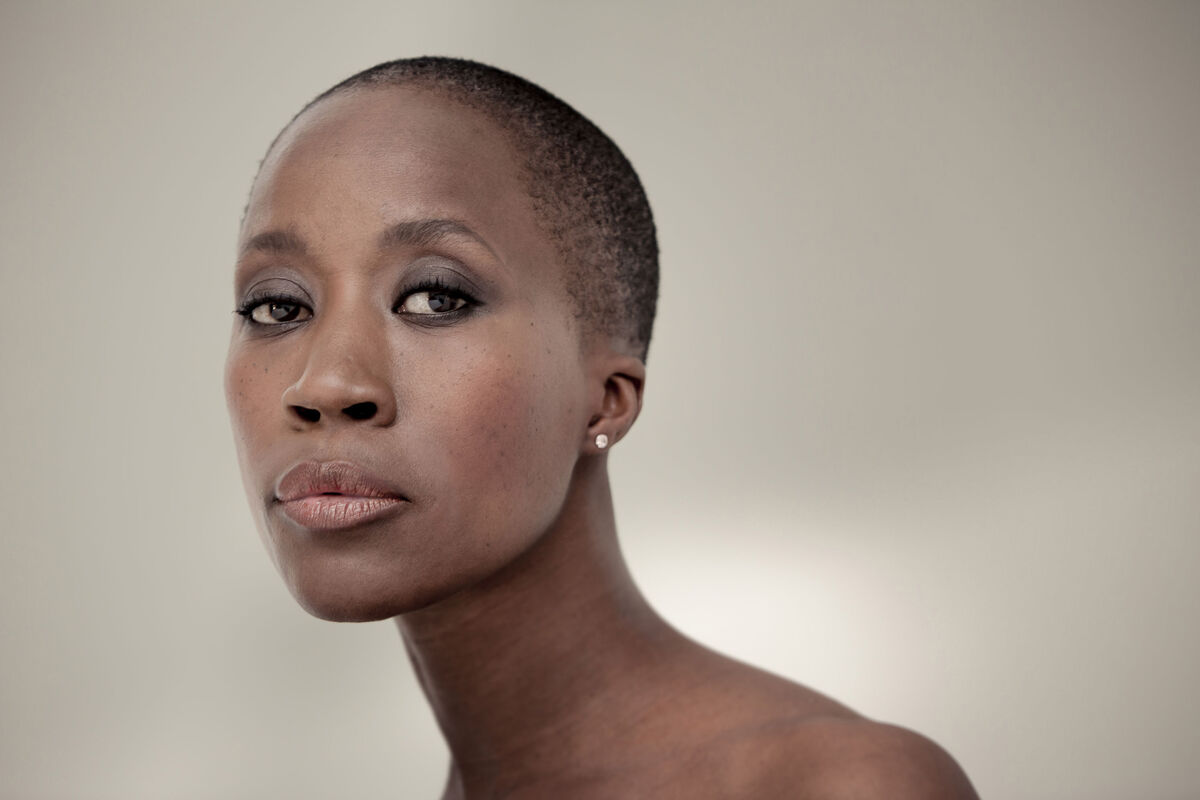 Danny Willems/Courtesy of the artist

When we hear about Mali, it's usually about that country's civil war.

But the west African nation has long been a shining star of music and culture. It's where the annual Festival in the Desert once attracted visitors and pop stars from around the globe.

"[War] simply changes your life," musician Rokia Traoré says. "And you're no longer naive, and your way of seeing and thinking — everything changes. And Mali is still what it is. You know, music there is so important and culture is an important part of our social life. And in such a situation, I think that culture is even more important."

Rokia Traore is one of Mali's stars. She wrote and rehearsed the music for her new album Né So (which means "home") in Bamako, and then she recorded in Belgium and England. She recently spoke with NPR's Linda Wertheimer from the studios of the BBC in Berlin.

On living and working in Mali

Actually, one of my biggest frustrations is that the best of African culture and arts in general is not for Africans. I would like so much to have in Mali and in Africa places where people can go and have their own culture and appreciate it and know about themselves in a certain sense and learn about themselves. And so my foundation is to contribute to the existence of this cultural and artistic dynamic in Africa in general.

Because unfortunately, racism is still one of the problems in the world, in general. And it's not always and only about racism; it's not about the color, but it's also between social classes. And I think it's important to remember the past, the darkest parts of our past, without feeling guilty or ashamed about it. Just remember that we humans can be so bad, so we have to be careful with ourselves.