Accessibility links
Love, Lost And Found: 'Things Just Fell Into Place' Old high school sweethearts just happened to find each other on social media at the right time. Like a Cinderella story with a modern twist, the two reunite decades later. 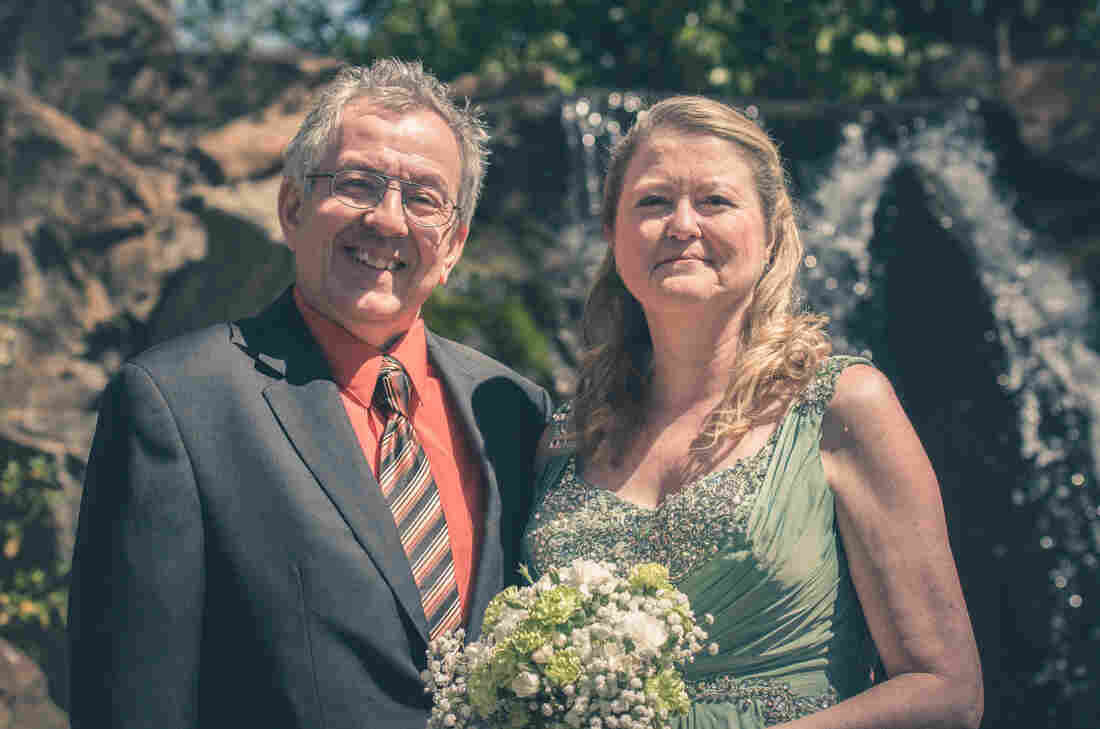 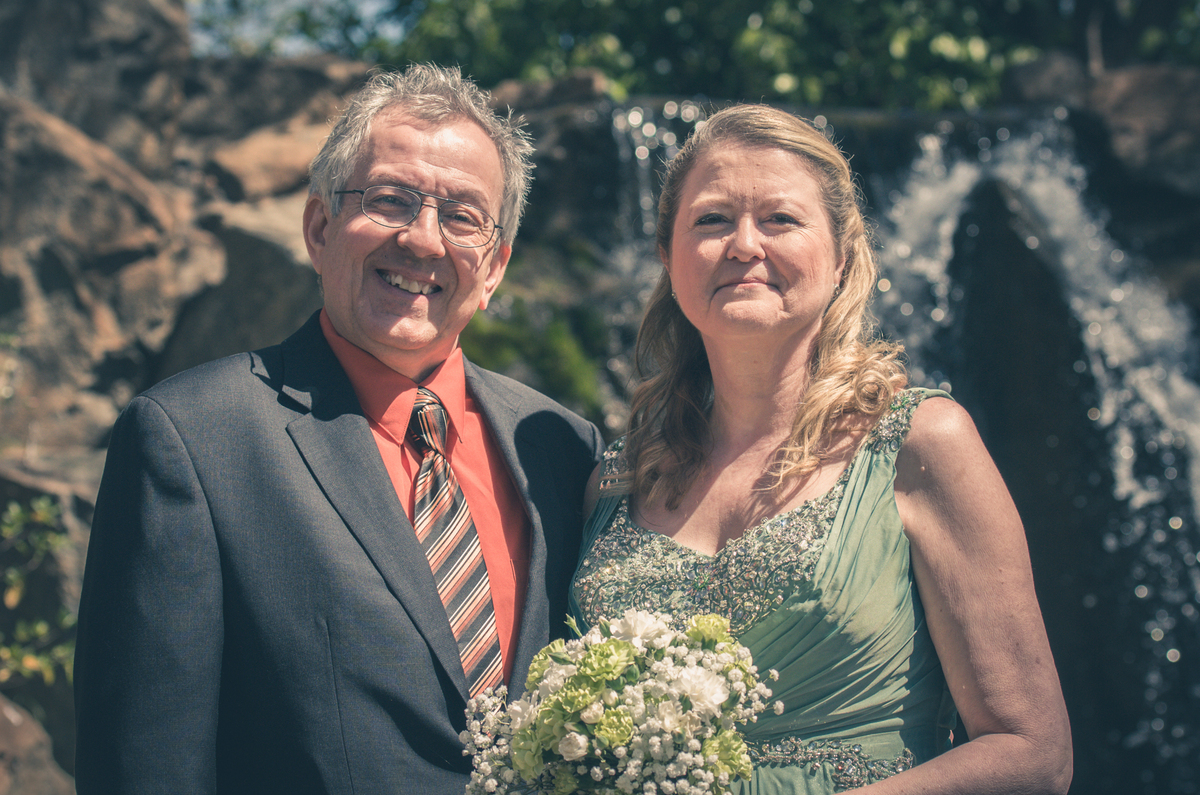 They happened to be sitting next to each other at a Catholic youth group event in Washington, D.C. "I remember seeing this very cute young woman across the room," recalls Downey. "In those days she had very curly blonde hair."

Downey got her phone number and a couple weeks later, got the gumption to call her up and ask her out.

"The great thing about going to an all-boy Catholic high school was that there were monthly dances that you could pretty much set your watch by," he says. "And these were events of high anticipation and high anxiety."

"I had never been on a date before so he was, per my father, required to come to the door and to meet my father," says Farley. "My family fell in love with him."

She did, too. They dated all through high school. A couple of years later, Downey graduated and went off to college. They wrote letters to stay in touch. Then Farley went off to school.

They went on with their lives and thought of each other as good friends but eventually lost touch. The two fell in love with other people, got married and built separate lives. 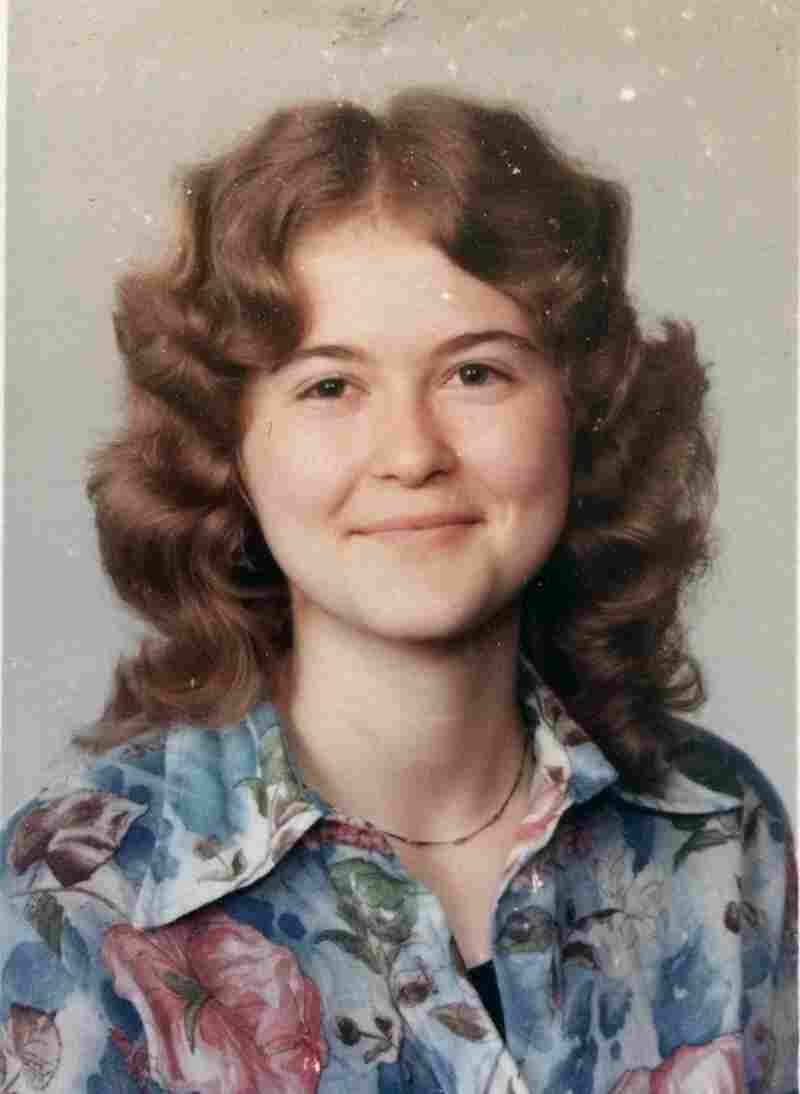 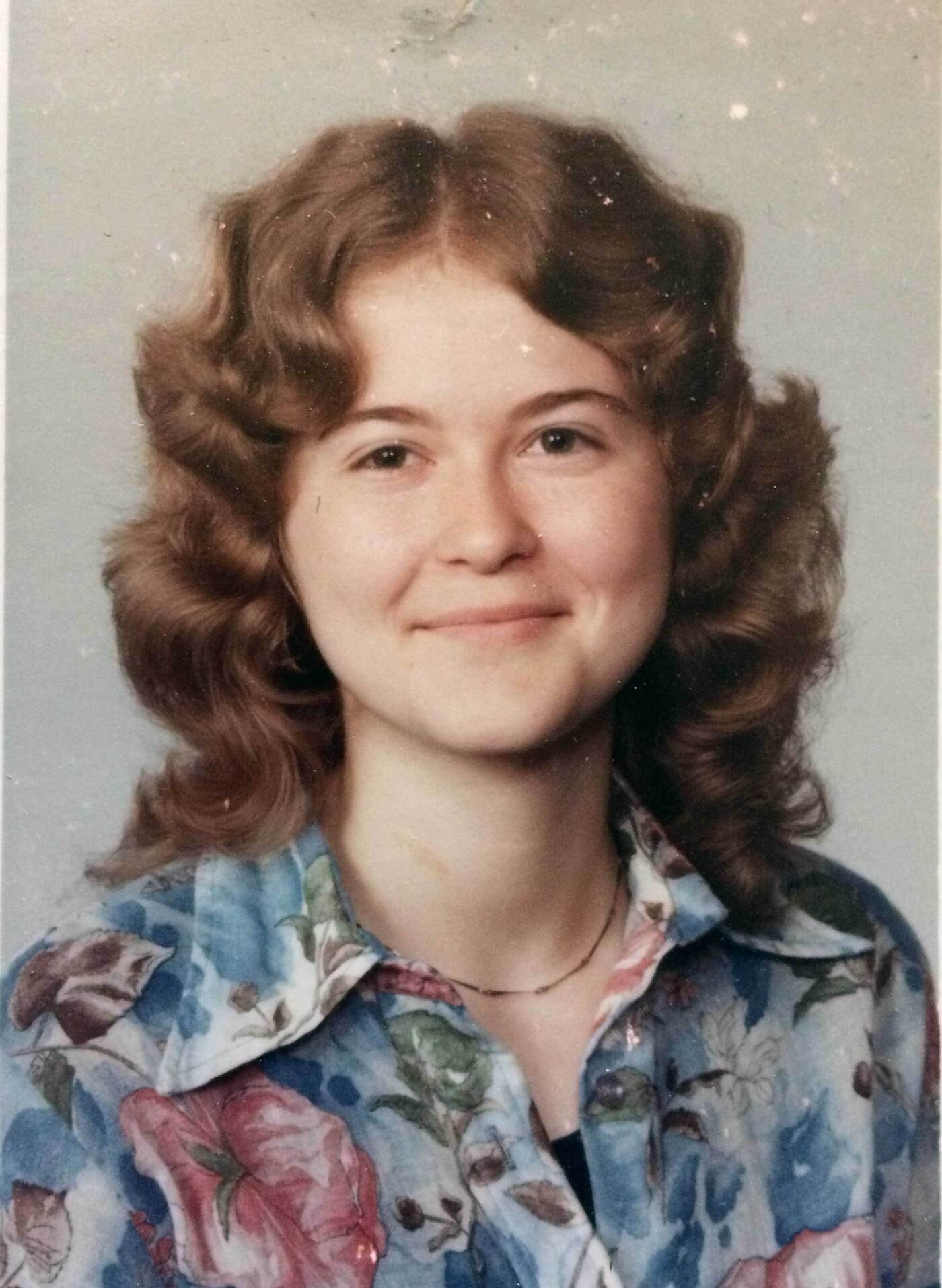 Then, Downey's wife Cathy was diagnosed with cancer in 2004.

"She was in remission for about a year or so, and the cancer came back," he says. "She passed away in August of 2009, the day before my birthday."

After many months, his friends started urging him to try dating again, but he had no interest.

"I wasn't looking for another relationship," he says. "I guess I was in my mid-50s at that time, and I just assumed that I was just moving into a different phase, one where I would be by myself. I was alone, but I was OK with that."

Around the same time, Farley's marriage was ending. She went through a rough divorce and was learning how to live life on her own again, too.

Then one day in the fall of 2012, she happened upon Downey's LinkedIn profile. She clicked on it, smiled when she saw his photo, but decided not to write him.

"I was not going to be the old girlfriend that popped out of nowhere and said 'Remember me?' "

But the algorithm had other ideas. Five-hundred miles away, Steve Downey was looking at his LinkedIn profile.

Downey wrote her a message, nothing heavy, just a "Hey Terry, it's Steve. Hope you're well."

He waited — nothing. He thought, "OK, fine she doesn't want to reconnect."

"Well ... a few weeks later, she writes back with her long life story," Downey says. "And I open up the email and I read it, and in the midst of all of her explanation she reveals that she has been divorced. And I remember reading that line and calling up my best friend saying, 'Guess what? She's single.' "

The emails got longer and more frequent and then there were phone calls. Finally, Farley invited Downey to spend a weekend with her. His friends and family were a little worried.

"I had a friend who was convinced that I was going to meet my demise at the hands of a mass murderer and insisted that the moment I got there I was to call her to say that I was all right and was not being held hostage," Downey says.

He wasn't held hostage — but he was smitten all over again.

"When I first saw her, I saw in that person the young person that I had known," he says.

"The most remarkable part of all this is the fact that that I had a wonderful, caring, nurturing marriage and it made me the person I am today," Downey says, "and now, I get to do it again."

"Things just fell into place," Farley says. "Still today he makes me feel like a teenager. I feel like the luckiest person in the world."